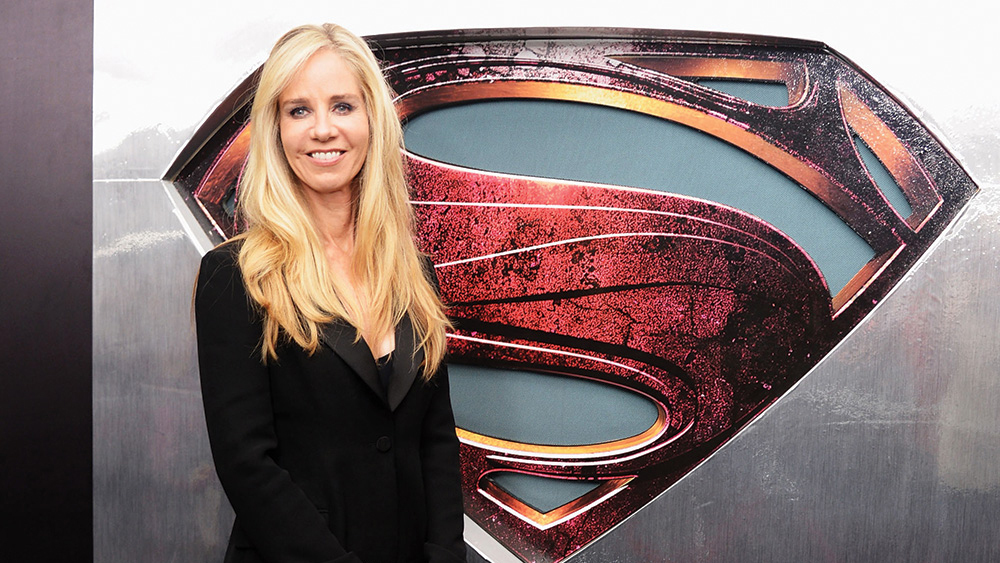 This is why we can’t have nice things, people.

After recent footage and photos of Joaquin Phoenix as the Joker in the upcoming film by Todd Phillips hit the Internet, former DC Entertainment President Diane Nelson took to Twitter to praise the project, saying, “LOVE IT! Great story, great actor, specific and string vision from talented director. What DC should have been doing since Nolan. Even if die hard fans struggle with his vision.”

In an ironic twist, a certain portion of fans of DC’s more recent and controversial films like Man of Steel and Batman v Superman: Dawn of Justice took Nelson’s comment as a slight against director Zack Snyder. One fan in particular accused Nelson of being a snake in the grass in reference to Snyder’s departure and replacement via Joss Whedon for last year’s Justice League. Nelson replied, “I happen to count Zack Snyder among those things, if you are insinuating otherwise. No snake here.”

And while I personally don’t think Snyder ever managed to fully provide a great story in his entries in the DCU, Nelson is spot-on with her assessment that Snyder fits into her statement. Many, including myself, do struggle with the vision Snyder tried to bring to life.

Who knows what kind of film Joker ends up being? From what little we know, it seems to resemble an early Scorsese film more than a traditional Batman story. It’s an idiosyncratic take on the character and mythology that might wind up being something very special and exciting in its own right. And I think Nelson is right on the money in that that’s the sort of approach DC should have been taking after Nolan finished up his Dark Knight trilogy.

That said, regardless of whatever any of us think of this decade’s various DC films or whether or not we agree with Nelson, cyberbullying is a problem. Massive fandoms on the Internet being aggressive isn’t anything new, but this year in particular we’ve seen repeat examples of so-called “fans” attacking people involved in the work they claim to love. This sort of toxic behavior just seems to be getting worse by the year and it does no one any favors.

We need to be healthier in our fandom.

Diane Nelson didn’t deserve this. No one does, really.

Previous post THE ETERNALS Finds Its Director In Chloe Zhao