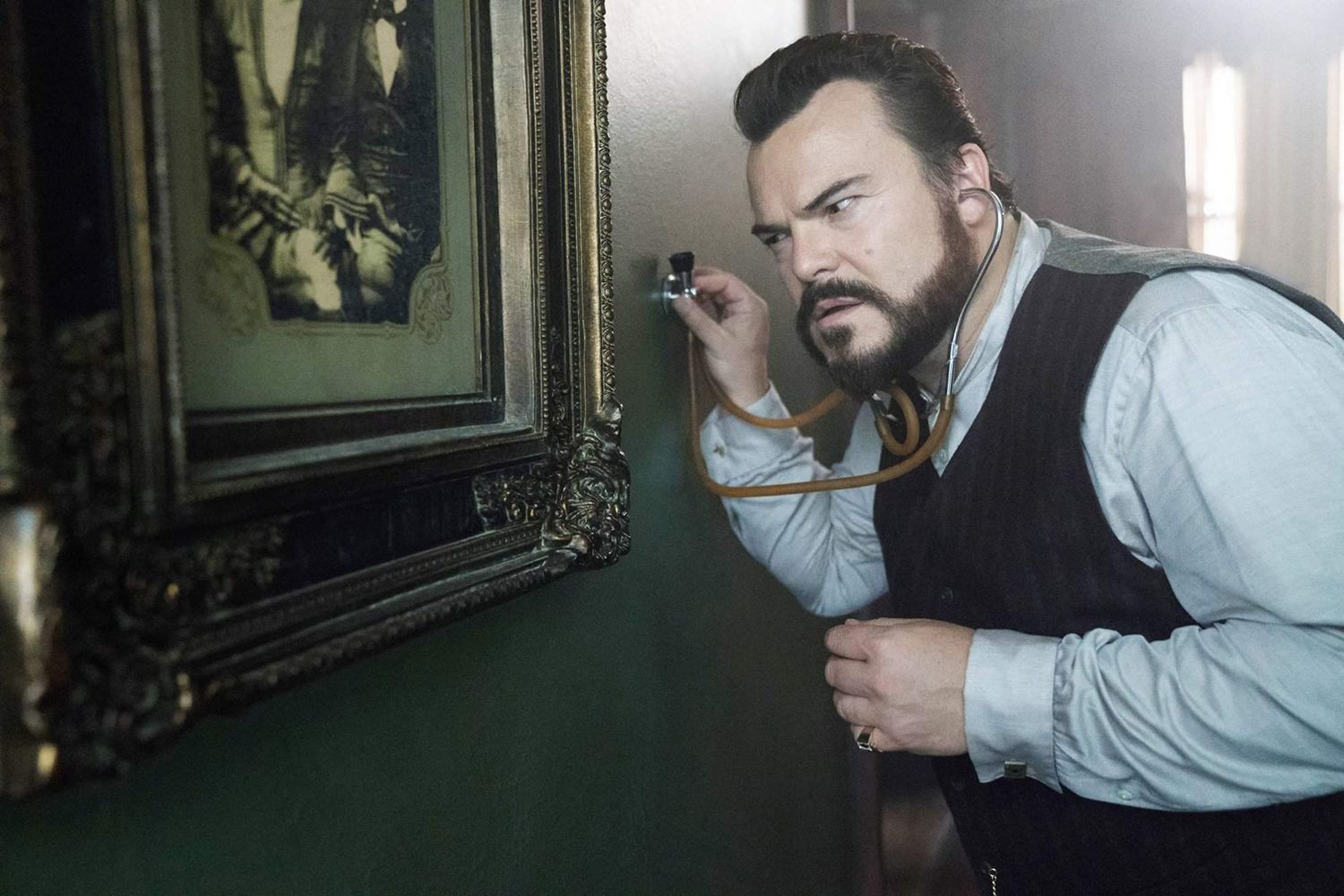 Audiences certainly seem to like Jack Black in family friendly fare. In 2015 he had decent little box office hit with Goosebumps, which ended its run with $150 million worldwide. Then in 2017 he teamed up with The Rock for Jumanji: Welcome to the Jungle, which went on to be the sleeper hit of the Christmas season with a worldwide tally of $962 million.

Black’s success in family flicks continued with this weekend’s The House With A Clock In Its Walls. The kid horror film, which costars Cate Blanchett, brought in $26.8 million to take the top spot at the box office. Now, that doesn’t set the world on fire, but it’s not a bad opening for a film that only carried a $42 million budget. Also, with a B+ Cinemascore, it appears that families liked what they saw. It should be noted that this was the biggest opening weekend for director Eli Roth, who is best known for his over the top violent adult oriented horror films.

Paul Feig’s A Simple Favor rose a spot to number two and saw a decline of only 35% to finish the weekend with $10.4 million. That brings its total domestic earnings to $32.5 million.

The Nun dropped to third with $10.2 million, and may even swap spots with Favor once the actual weekend numbers come in. The Nun officially crossed the $100 million mark domestically today. Its the fourth film in The Conjuring universe to do this, and while it most likely will not beat the $137.4 million domestic gross of The Conjuring, it will handily beat the The Conjuring 2 and Annabelle: Creation, both of which finished their domestic runs with about $102 million.

The Predator couldn’t hunt down any fans in its second weekend with a paltry $8.7 million, suffering a 64.7% decline and falling three spots to number four. As I said last week, it’s time for Fox (or I guess now Disney) to rethink this franchise, and maybe just end it. I mean, look what happened in the first movie when the Predator knew it was beaten…

Rounding out the top five is Crazy Rich Asians. The romantic comedy has earned a superb $159.4 million domestically.

There were two other notable films that opened this week, but didn’t manage to make it into the top five. First up is Michael Moore’s Fahrenheit 11/9, can you guess which political figure he goes after this time around? I’ll give you a hint, their name rhymes with Shmonald Smtrump. Anyway, Moore’s latest doc opened at number eight with $3.1 million. The other film, Life Itself, opened just outside of the top ten at eleven with $2.1 million. It was written and directed by Dan Fogelman, creator of NBC’s hit drama This Is Us, and stars Oscar Isaac and Olivia Wilde. The film was panned by critics, and only got a 13% rating on Rotten Tomatoes; however, audiences gave it a B+ Cinemascore, and our own MFR loved the film. So, this just goes to show you how much critics and everyday movie goers can differ on a film.

Next week sees the release of… nothing that I see blowing up the box office. There’s Robert Redford’s The Old Man & the Gun and another version of Little Women, because there’s a law stating that Louisa May Alcott’s novel must be adapted at least once every year or so. Although, I imagine Night School, with Kevin Hart an Tiffany Haddish will come in at number one, and could even surprise with a nice opening given the current popularity of both comedians.

What do you think of this week’s top five? Are you surprised by the steep decline of The Predator, or that A Simple Favor managed to go up a spot from its opening weekend? Let us know in the comments below.

0
InA Simple Favor, Crazy Rich Asians, Jack Black, The House With A Clock In Its Walls, The Nun, The Predator

Next post THE ETERNALS Finds Its Director In Chloe Zhao