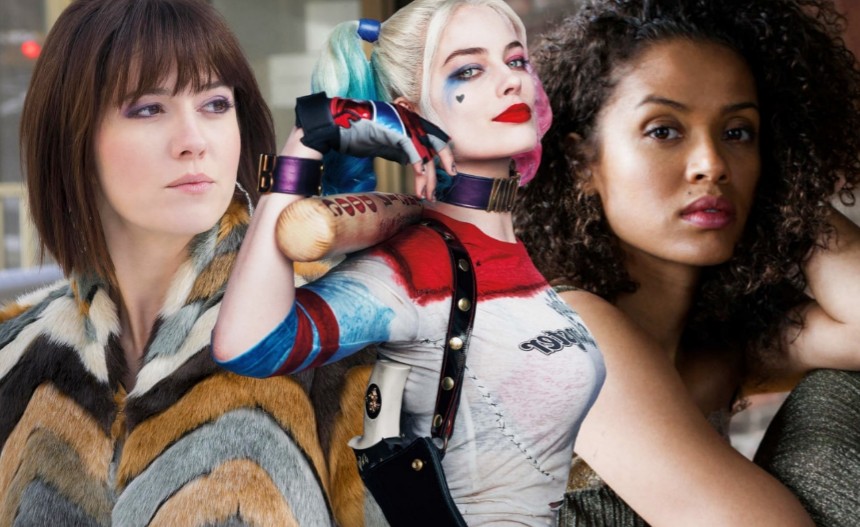 Late last month, a rumor came out that Warner Bros were trying their best to convince pop star Lady Gaga to sign on for Cathy Yan’s Birds of Prey for either Black Canary or Huntress. While no one’s been officially selected for the role yet, it seems Gaga most likely passed on the film once again. THR released a report that Harley Quinn actress Margot Robbie, who is also one of the film’s producers, is testing with a number of potential candidates for the rest of the titular team.

The site reports that current candidates for the role of Black Canary in Birds of Prey include Gugu Mbatha-Raw (Beyond the Lights, A Wrinkle in Time), Jurnee Smolett-Bell (Underground, Lovecraft Country) and Janelle Monae (Hidden Figures, Moonlight), which match Robbie’s previously stated desire to feature a diverse cast for the film. THR also added that it’s unclear if Monae has actually tested for the part, despite being in the running.

Meanwhile Mary Elizabeth Winstead (10 Cloverfield Lane), Cristin Milioti (How I Met Your Mother) and Margaret Qualley (The Leftovers) all tested or read for the role of Huntress. Additionally Justina Machado (Netflix’s One Day at a Time) and Roberta Colindrez (Amazon’s I Love Dick) have both tested for the role of Renee Montoya, a lesbian Gotham City police officer who eventually assumes the role of the Question in the comics. The site also confirmed previous rumors that the studio is looking for a twelve year old actress to play the part of Cassandra Cain.

Overall? This is a very promising list of names. While obviously these roles could all go to other actresses not named here, I think it says a lot about the ambitions Yan, Robbie and the studio have for Birds of Prey. I get the sense that this film could wind up being the best comic book movie since Logan came out last year.

While some may cry foul at the decision to turn Canary into a woman of color, I really love the idea of either Mbatha-Raw or Monae in that part. Both have incredible acting chops and are both incredible singers- which is a signature part of Dinah’s character- which would only make Birds of Prey that much better. Just listen to Mbatha-Raw on the soundtrack to Beyond the Lights or any of Monae’s albums over the past decade (“Sincerely, Jane” in particular is an underrated song). At the end of the day, what matters isn’t about getting someone who looks like they just leapt out of a comic book for the part. It’s about getting the talent who best embodies the spirit of the character.

What do you think of this Birds of Prey casting update, though? Be sure to share your thoughts in the comments section below!

Previous post Did The Russo Brothers Tease AVENGERS 4 Title With This Cryptic Image?