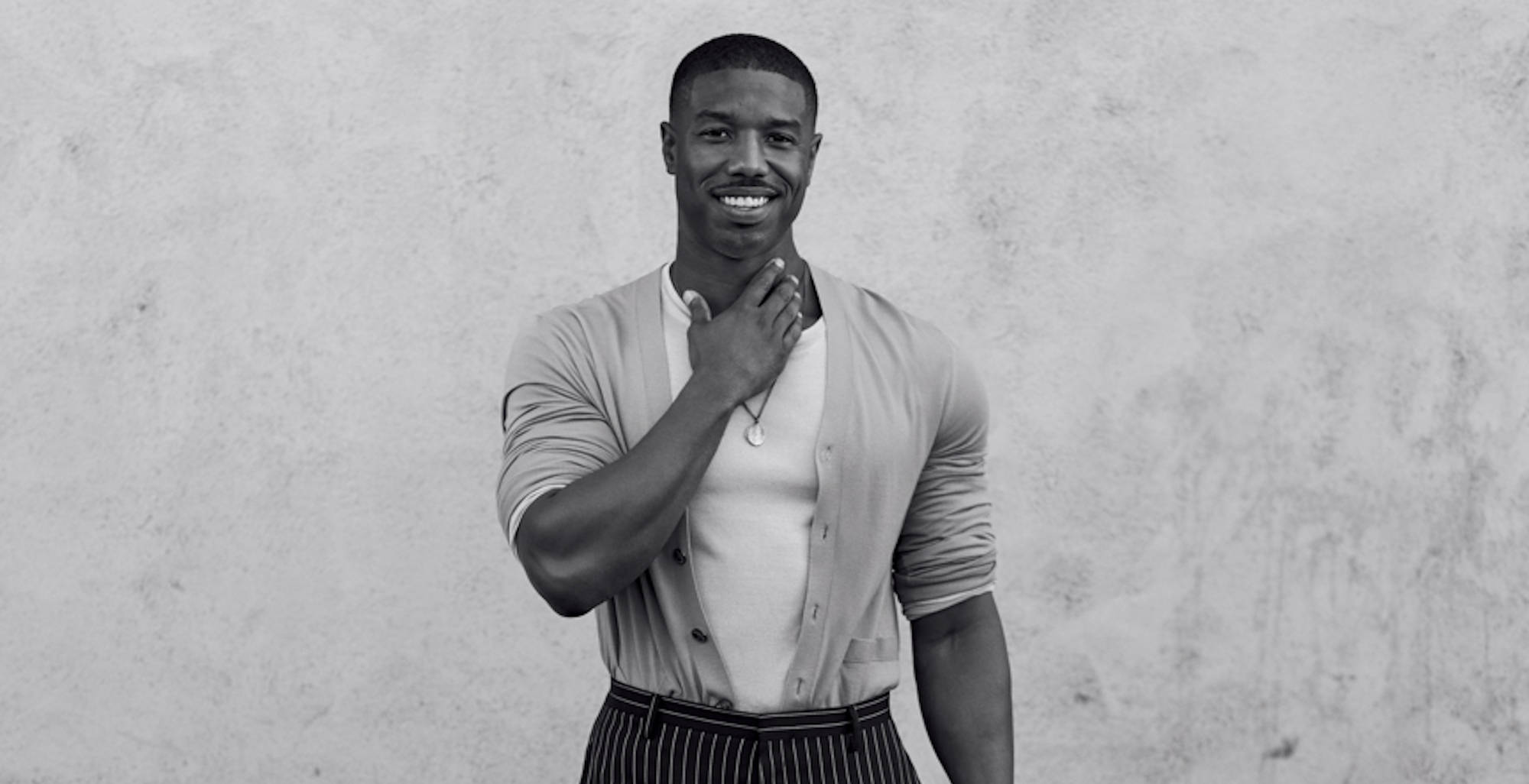 Variety is reporting that Paramount is moving forward with an adaptation of two of Tom Clancy’s John Clark novels, Without Remorse and Rainbow Six, and they’ve gotten one of today’s hottest stars for the lead role: Michael B. Jordan!

I was big fan of Clancy’s Jack Ryan series of books. I only stopped reading them once his health was failing and he started using a coauthor. Naturally, I wanted to be ensconced in Clancy’s world of CIA spies, so I was thrilled when Without Remorse was released. It told the origin story of John Clark, formerly John Kelly, an ex Navy SEAL and Vietnam Vet. I won’t get into his back story since there are considerable spoilers for Remorse, but basically his life doesn’t improve when he returns from Vietnam, or when he meets a woman and falls in love (again). Up to that point Clark was a supporting character in the Ryan series. He debuted in The Cardinal of the Kremlin, and quickly became a fan favorite. He’s appeared twice so far on film: First Willem Defoe played him opposite Harrison Ford as Ryan in Clear and Present Danger, then Liev Shcreiber took over the role opposite Ben Affleck as Ryan in The Sum of All Fears.

I’m hoping they keep Clark’s origin as a Vietnam Vet. Although, if they do they’ll have to make some changes to Rainbow Six, as that features a middle aged John Clark. I guess we’ll have to wait and see.

Akiva Goldsman is spearheading the potential franchise, which is good (he won an Oscar A Beautiful Mind) and bad (he was a writer on Batman and Robin). Joining him in producing will be Jordan, Josh Appelbaum, and Andre Nemec. No word on a writer or director yet, but expect something soon.

Who would you like to write and or direct? What do you think of Jordan in the lead role? I’m sure there will be backlash as Clark has always been an Irish American character, but I can’t see any negatives to casting Jordan. He’s easily one of the most talented actors working today. Do you agree?

Next post Did The Russo Brothers Tease AVENGERS 4 Title With This Cryptic Image?