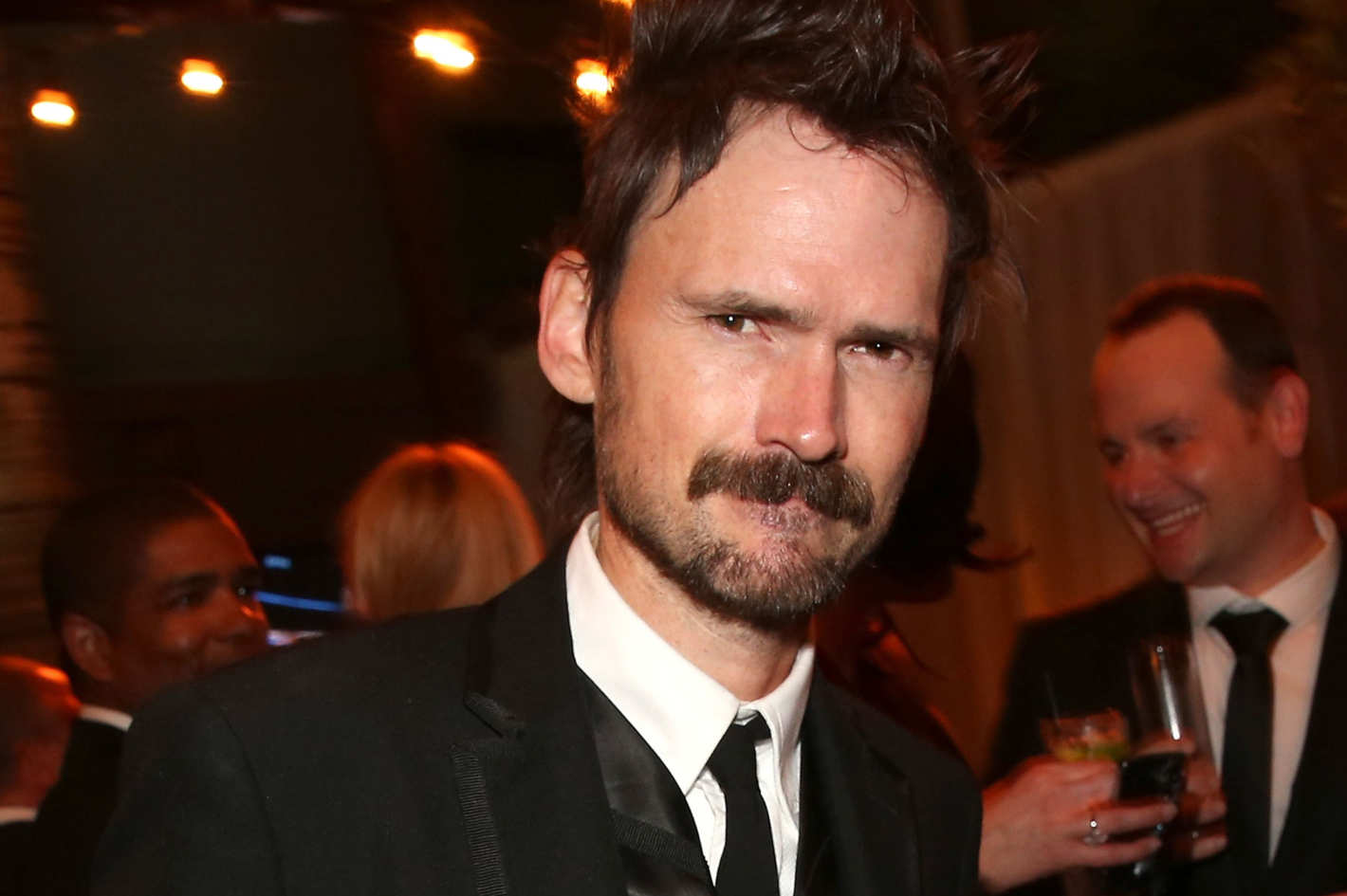 After recently casting Elizabeth Tulloch as Lois Lane for the upcoming annual Arrowverse crossover event, as well as Ruby Rose as Batwoman, details on its villain have finally emerged! Lost alumni Jeremy Davies has been cast to play Dr. John Deegan, a doctor at the Arkham Asylum for the Criminally Insane.

While he might be treating the criminally insane, it is said that Dr. Deegan in fact “might be crazier than the inmates he treats” and that his plans, whatever they may be, will likely draw Green Arrow, the Flash and Supergirl all to Gotham City- where Batwoman resides.

Between our known villain’s connection at Arkham and the recent casting of Cassandra Jean Amell (wife of Arrow star Stephen Amell) as Nora Fries for the event, it seems to make sense that whatever Deegan’s plans are, they might involve Mr. Freeze in some way. Or perhaps Deegan pulls a Knightfall on our heroes by unleashing a legion of Arkham inmates upon Gotham City?

The three-night crossover event is scheduled to air from Sunday, December 9 to Tuesday, December 11- all comprised of the ninth episodes from each of the new seasons of The Flash, Arrow and Supergirl. From there, fans of the Arrowverse should hopefully be seeing Batwoman launch her own series later in 2019, provided its pilot episode is given the go-ahead.

What do you think? Are you excited for this year’s crossover event? Be sure to comment below!