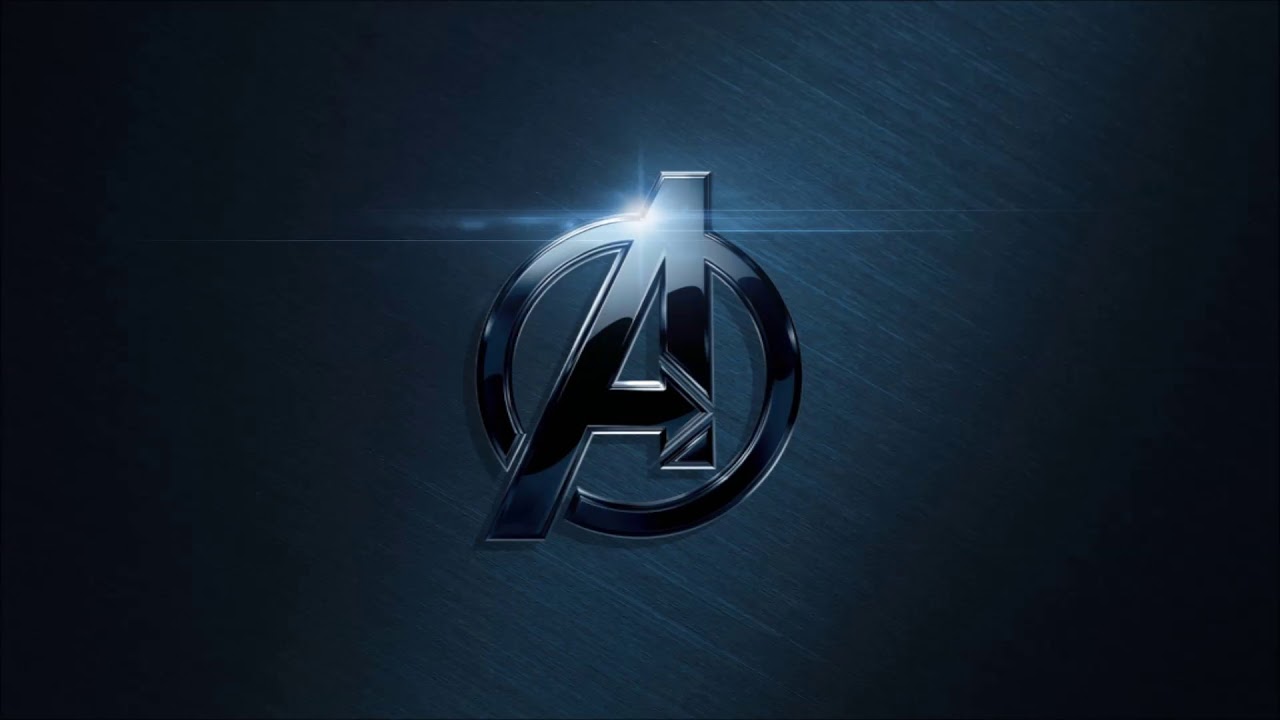 Since the release of Avengers: Infinity War, fans have been looking for clues on what the title for Avengers 4 may be. After months of speculation and dissecting, now Joe and Anthony Russo have taken to Twitter to post what may be a clue to the title of Avengers 4. The picture shown below was posted and quickly spread like wild-fire as many gave it their best at finding possible hints.

Speculation has gone from creating letters out of objects in the photo, to set props of machinery to be plot devices in Avengers 4. It is also possible “look closely” did not mean the title was hidden in this image, it may just be the image is representing capping off re-shoots. A few weeks ago Mark Ruffalo let slip the cast was in the midst of re-shoots and filming the ending to the film, which had not been filmed during initial photography.

This next Avengers will culminate an 11-year journey that encompassed 22 films. As we anticipate Avengers 4 over the course of the next eight months, we can look forward to the Marvel Cinematic Universe’s (MCU) next film and key player in Avengers 4, Captain Marvel. This week has been a busy week for Marvel as the official release of the Captain Marvel trailer was still ringing in its success before the Russo Brothers tweeted the above image. Maybe it’s a coincidence, or maybe clues to Avengers 4 are hidden within the Captain Marvel film. After all, the latter takes place in the past with the Skrulls being a major part of the film and plot, can we have a Secret Invasion arc both through out that film and lay seeds for where the MCU will be in Avengers 4? Avengers: Invasion? Whatever the case, your guess is as good as mine. Sound off on the comment section below, maybe we can figure this out together.