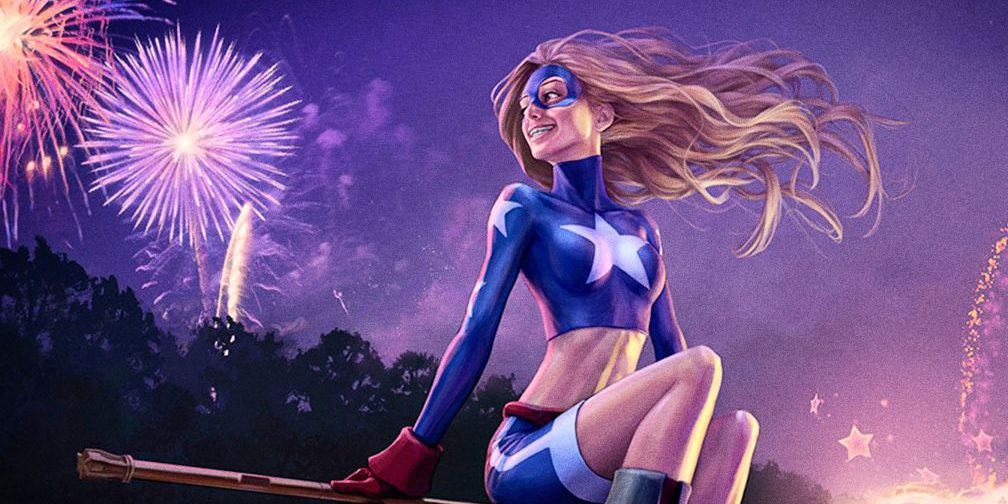 Nickelodeon’s Bella and the Bulldogs’ star Brec Bassinger has been announced as the series lead for DC Universe’s Stargirl. The show marks the fourth live-action original series for the DC Universe streaming service, following Titans, Doom Patrol, and Swamp Thing.

Stargirl follows high school sophomore Courtney Whitmore as she inspires an unlikely group of young heroes to stop the villains of the past. The series re-imagines the heroine and the very first superhero team, the Justice Society of America.

“There is no other character in comic books more special to me than Stargirl, and after searching far and wide I can say there is no other actor on the planet that embodies her more than Brec Bassinger. Brec’s warmth, strength, humor and positive energy are core to who Courtney Whitmore is. I’m so grateful she’s signed on for the role.”

It was recently revealed what kind of release schedule DC Universe would have for original content, and if we do the math and a little guess-work, one could assume we will get Titans, Young Justice, Doom Patrol, Swamp Thing, and Stargirl all before January 2020.

Stargirl has had recurring roles in two previous live action shows. Britt Irvin portrayed her live action debut in the Johns penned TV-movie for Smallville’s season 9, titled Absolute Justice. The TV-movie brings the Justice Society out of retirement after members in hiding where getting killed by Checkmate, a government agency led by Amanda Waller. Additionally and more recently, DC’s Legends of Tomorrow featured two appearance by the character portrayed by Sarah Grey.

Next post RTF Film Review: ‘MFR Says LIFE ITSELF Is A Deeply Moving Tale of Loss, Love, And Rebirth’