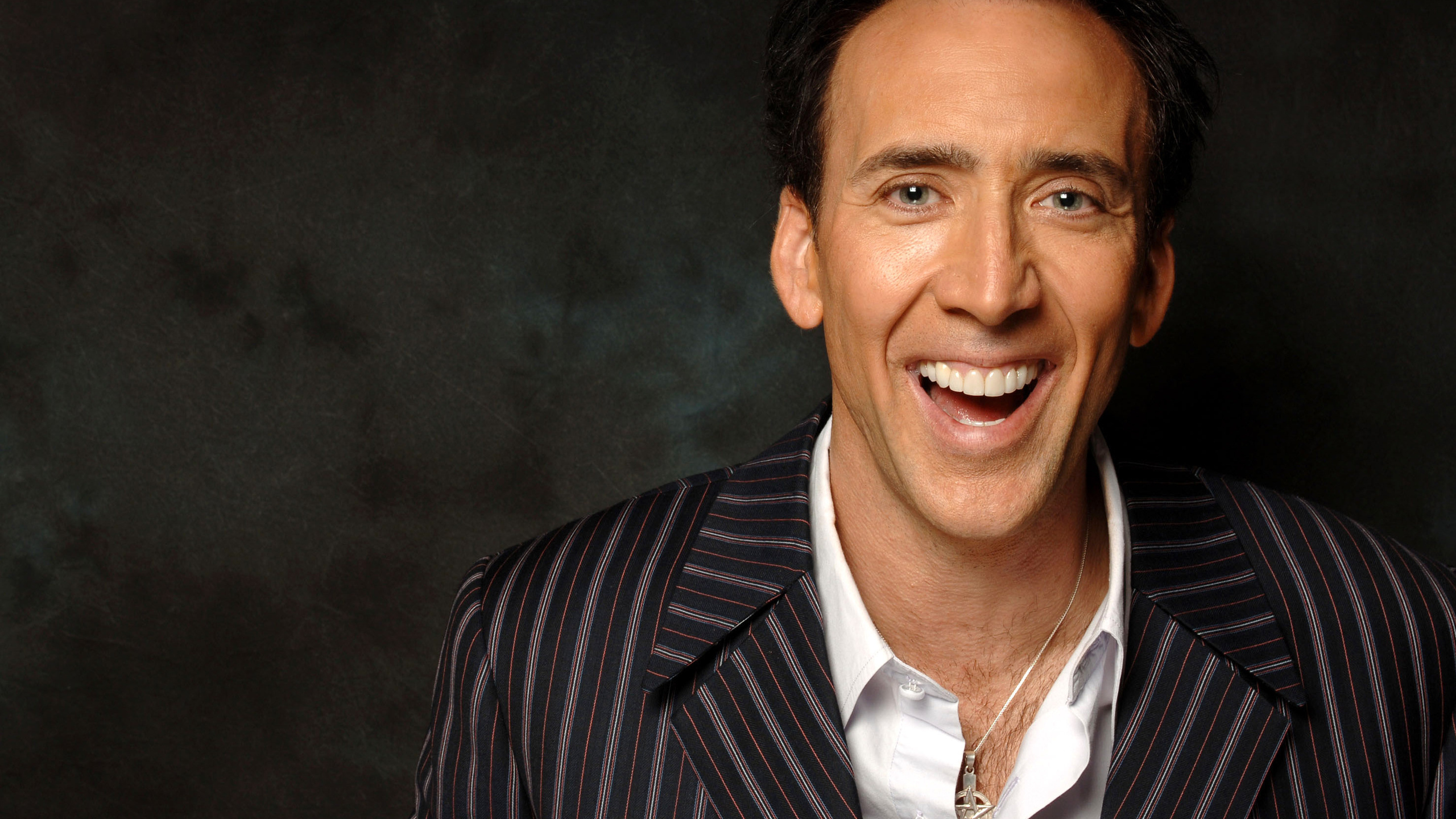 Over the span of nearly 40 years in showbiz, Nicolas Cage has amassed an impressive filmography, a Golden Globe and an Academy Award for his break out role Leaving Las Vegas. In the last decade or so, though, his reputation has evolved quite a bit as the bar he’s set for which projects to do has seemingly dropped quite a bit. Now, though, Cage has made public his desire to star in a film by the increasingly popular Blumhouse Productions, showing he’d like to get back in the ring with projects that play to a larger audience again.

“Blum’s certainly touched a nerve, and he’s having great success. I work with anyone who is enthusiastic and has an understanding of what they’d like to do with whatever my instrument can offer them. I certainly would not hesitate. I think what he’s doing is a great concept and the results back that up.”

Cage rose to prominence in the late 80s and throughout the 90s, where he starred in films such as Moonstruck, Leaving Las Vegas, The Rock, Con Air, Face/Off, and 8MM to name a few.  Cage whose career took a turn for the worse, was often the spotlight of criticism for his seeming willingness to cash in on any paycheck.  Cage, no stranger to horror/suspense thrillers, just saw his most recent film Mandy have a limited release to critical acclaim. Forbes caught up with Cage in which he revealed his interests to work with Jason Blum of Blumhouse Productions, and to the surprise of many, Blum seems to have shared similar sentiments.

Here’s what the hot producer had to say:

“And I had no idea that Nicolas Cage wants to work with Blumhouse, I’m a huge fan of his, and I love that he’s a huge fan of ours. Seriously, I’d love to have him in a Blumhouse movie; he’d be great. I see him as perhaps a very concerned father of a teenage boy who has had something terrible happen to them. It would be amazing. I’m going to have to figure that out.”

Blumhouse Productions will see the release of their next film, Halloween, this October. Blumhouse Productions is currently interested in rebooting Scream, and I Know What You Did Last Summer, while also mulling over ideas for a sequel to next month’s Halloween. Cage and Blum’s comments sure point to a future in which both share a willingness to collaborate, it may just be a matter of finding the right project.

Next post DOCTOR WHO: See A Brand New Trailer, Episode Descriptions And More!