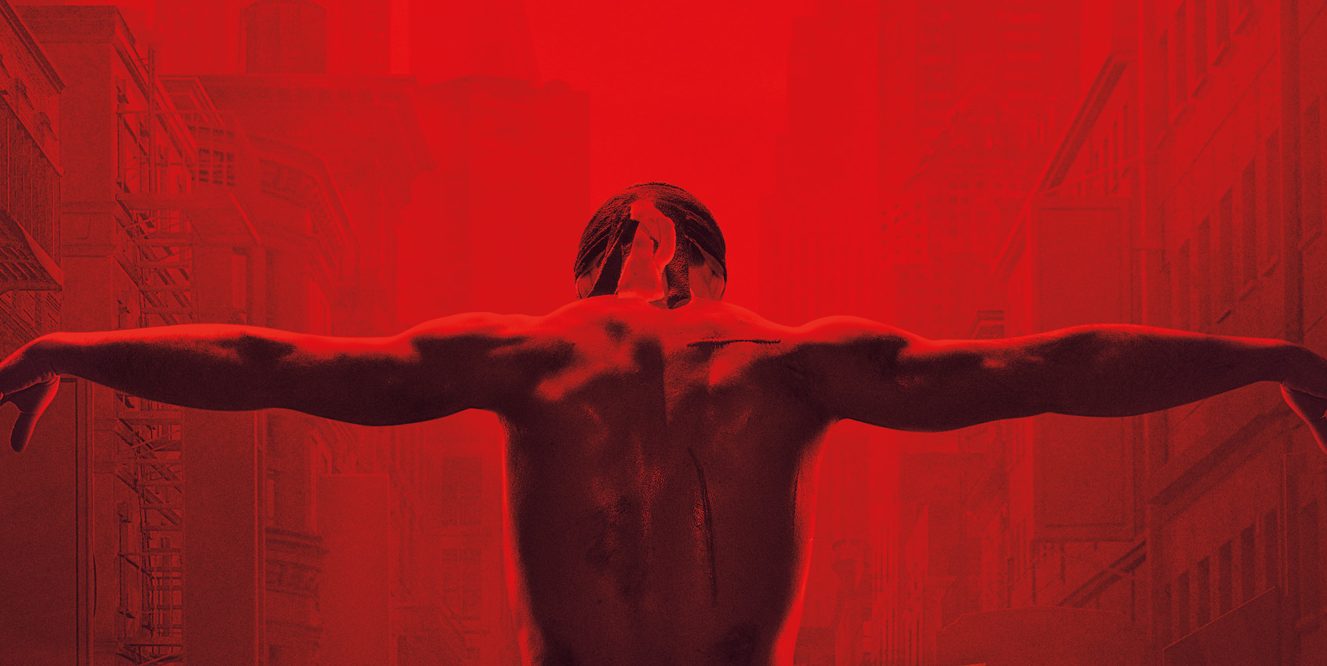 Last week Netflix Thai Twitter feed let slip on the speculative release date for Daredevil season 3. Today, we got an official announcement on Daredevil‘s 3rd season premiere of October 19, along with a poster and teaser trailer.

You can check out the teaser that reveals when we’ll be see Daredevil next, along with a poster for it, below:

“Do not fear the dark. Become it.”

And here’s the aforementioned poster:

Daredevil season 3 seems to bring the series back to its roots, with Matt Murdock re-donning his season one black suit for his crime fighting escapades along with the return of Wilson Fisk- played memorably by Vincent D’Onofrio. Daredevil season 3 will help tie up  loose threads teased through out season 2, and Defenders season finale.

With Disney Play being set up as a competitor to other streaming services, like Netflix, it isn’t clear how much longer these Netflix series will continue. Disney Play will focus on individual characters like Loki and Scarlet Witch, similar to how Netflix and Marvel’s partnership has featured Daredevil, Jessica Jones, Luke Cage, Iron Fist, Punisher, and Defenders. The latter’s lackluster viewing performance may have halted any future seasons for that series, and with all of the individual heroes culminating in Defenders and failing to yield huge numbers, the future may have already been on the bubble. Disney Play may be the final nail on the coffin for the future of the Netflix Marvel partnership, or maybe we just continue to get future seasons of the established series.