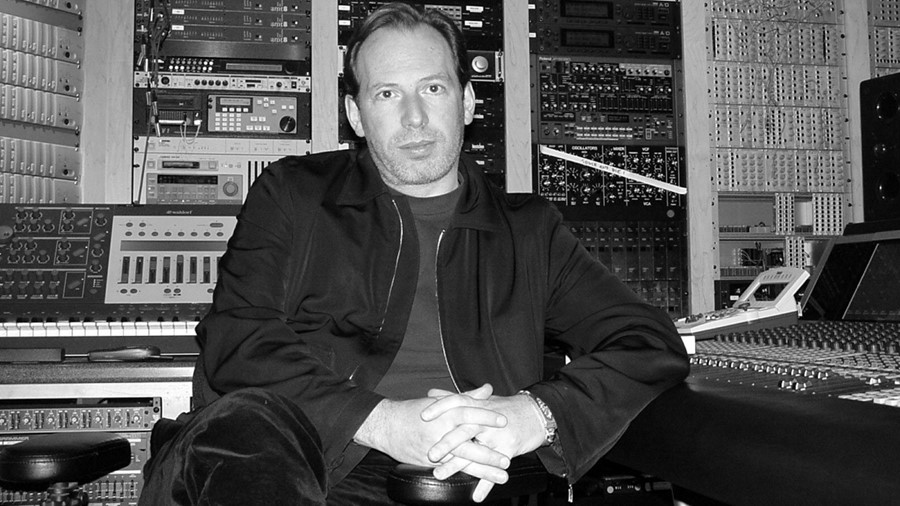 Aside from John Williams, it’s hard to think of a more prominent name among modern film composers than Hans Zimmer. He’s at the forefront of contemporary Hollywood scores- it’s been eight years since Zimmer scored Christopher Nolan’s Inception and we’re only just now starting to see Hollywood start to veer away from the blaring horns he incorporated there in other scores and advertising. Hell, Zimmer’s connection to the DCU in particular is so prominent that I’ve seen more than a few “Release The Snyder Cut” supporters trip up over their issues with Danny Elfman’s score for Justice League because they wanted to hear Zimmer’s score- when in fact he was never attached to that film and instead was originally supposed to be scored by Junkie XL.

Needless to say, people were pumped to see that Zimmer had opted to return to the DCU to score Patty Jenkins’ upcoming Wonder Woman 1984, after previously announcing a retirement from scoring superhero films when Batman v. Superman hit theaters two and a half years ago. While the first Wonder Woman film was scored by Zimmer’s friend Rupert Gregson-Williams, it’s fitting that Zimmer returns to score the sequel when you consider he composed the now-iconic leitmotif for Diana back in BvS.

Zimmer seems to feel much the same way, going by his new interview with Collider. He commented:

“It was odd say to say ‘yes’ to because my friend, Rupert, I had worked really hard at getting Rupert the job on the first one. But remember the motif, the Wonder Woman theme is mine, actually. I wrote that damn thing. And we had done it live and it became more and more interesting. I just thought it was important to sort of finish it. And Patty [Jenkins] phoned me, and she had a really interesting idea as well. Again, the story she is going to tell, or she is probably right now on a set telling, it’s a story you want to be a part of.“

Considering how unique Diana’s theme is musically, I have to wonder what exactly Zimmer has in mind for the overall sound of the new score. Obviously the theme itself is bound to return, but in what form? Will Zimmer pull out the old analogue synths he and Benjamin Wallfisch used on Blade Runner 2049, for example? I’d love to see him dip back a bit into the style he showcased in the score of The Lion King back in the 90’s (‘King of Pride Rock’ is one of my all-time favorites from Zimmer).

Next post RTF Retro Review: “Batman: The Animated Series” – Season 1: Nothing to Fear