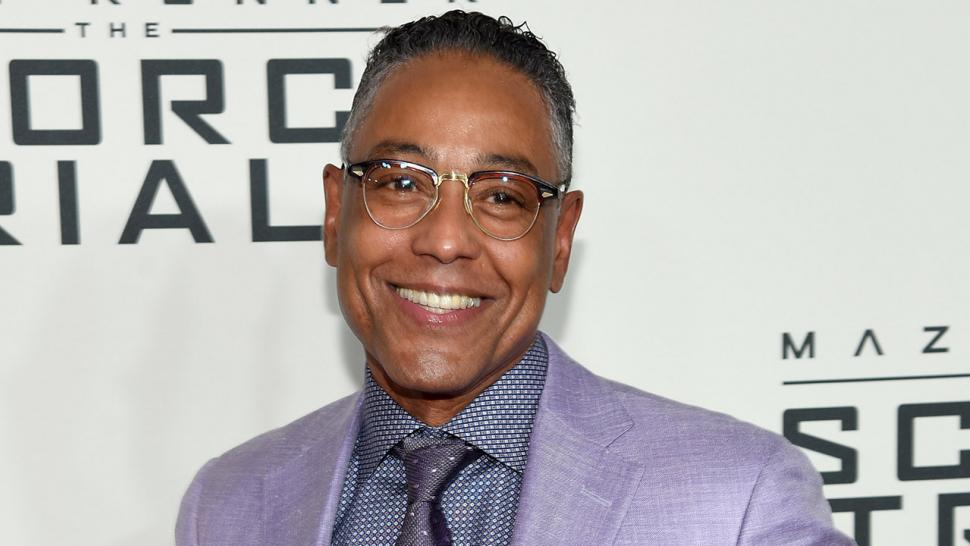 Huh, this wasn’t the Stargirl I was expecting! Indeed, if you were expecting to read another update about the upcoming DC Universe series by the same name, this article isn’t it. Instead this is about Julia Hart’s upcoming film Stargirl, based on the best-selling YA novel of the same name by author Jerry Spinelli. Although, much like the DC Universe series, Hart’s film will also be released via a streaming service- Disney’s upcoming Netflix rival.

Anywho, onto the main event! Deadline reports that Breaking Bad and Better Call Saul alumni Giancarlo Esposito has joined the cast as “Archie, a Paleontologist who is a friend to Stargirl and Leo.” Those two roles will be played by Grace VanderWaal and Graham Verchere. Deadline also adds that the film is set to start production this month in New Mexico.

Personally I don’t have much else to say. I never read the Spinelli novel growing up, but I remember seeing more than a few of my classmates carrying a copy of the book around during middle school and high school. My guess is the film will probably be a hit with its intended audiences, especially given its intended release on the Disney streaming service. Moreover, I’m sure Esposito will be great in Stargirl– he’s a talented actor.

But what do you think? Are you excited for Stargirl? Be sure to share your thoughts with us in the comments section down below!

Next post AVATAR: THE LAST AIRBENDER To Return In Live-Action Series Helmed By Series Creators For Netflix