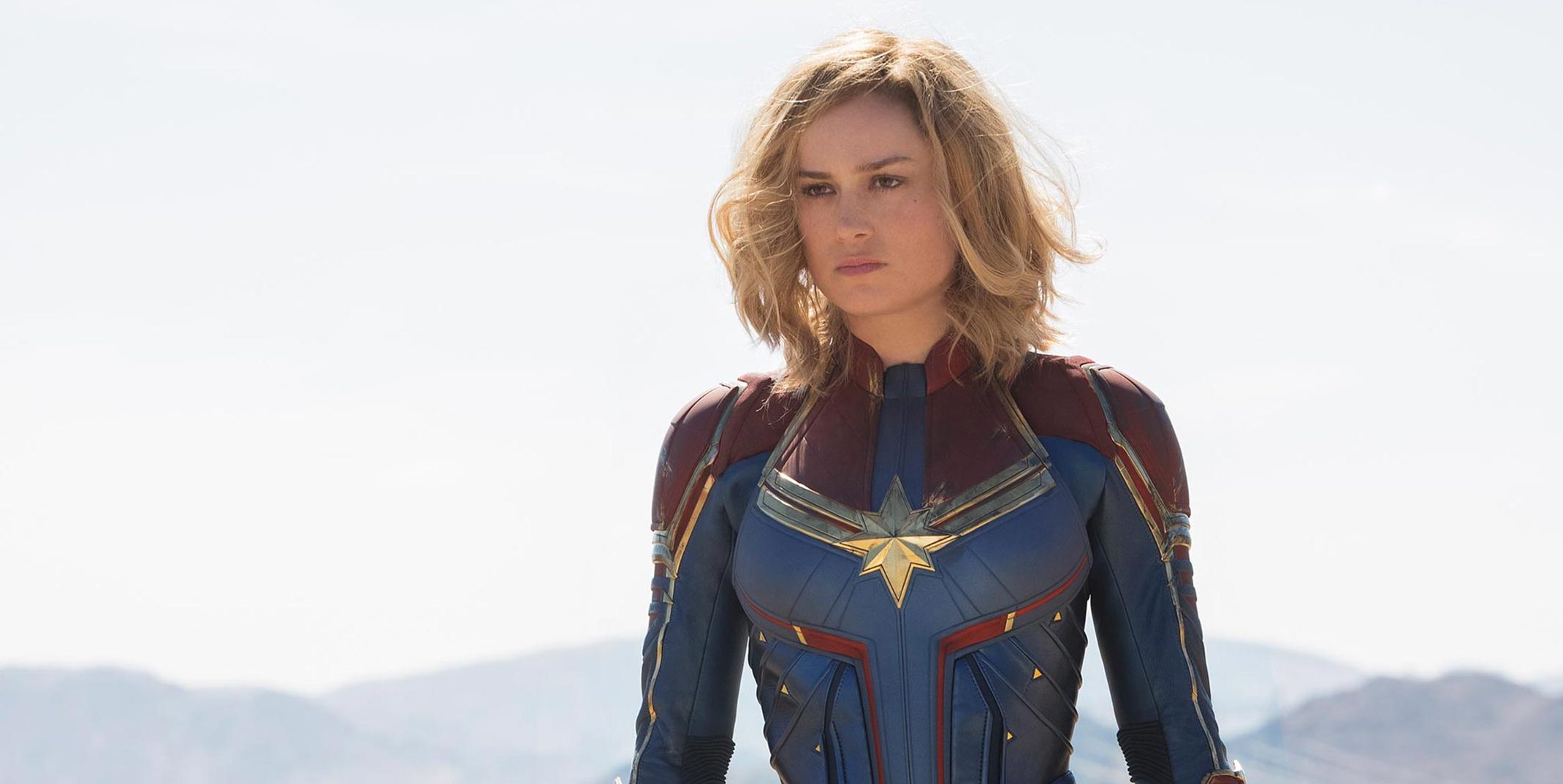 After hearing about this film almost three years ago, the trailer for Marvel Studios’ CAPTAIN MARVEL (check out our piece on the trailer release here) is out and it looks AMAZING! Surrounded in mystery and familiar faces throughout, it looks like Brie Larson’s Carol Danvers / Captain Marvel, will be a great addition to the MCU. Surprisingly enough, after watching that MARVEL-OUS trailer, the only thing I could think of is Marvel TV.

For the last five years, we have seen the connectivity between the MCU and Marvel TV questioned with the ties to each other being blurred more and more over the years. But after watching the trailer for the March 2019 release and being the faithful supporter of Marvel TV that I am, I can’t help but wonder how inevitable it would be to do so.

Though the first appearance of the Kree in the MCU is found in the character of Ronan in Guardians of the Galaxy, the alien species has had a significant presence on Agents of S.H.I.E.L.D. since Season 1 and every season after that. From Coulson‘s (Clark Gregg) resurrection to the Inhumans (even though the mini-series didn’t work, Inhumans have worked pretty well on the AOS, with one of the main characters being one herself), the Kree have been responsible for plenty of deaths, tragedies and wonders on Earth and with Captain Marvel it feels that connection is finally brought home at least from a storytelling perspective.

Those that remember the origin of the Inhumans are aware that the genetically-altered humans are the product of Kree experimentation with the goal of manufacturing bio-weapons for use against the Skrulls, with whom the Kree have been at war with for centuries. The Kree created the Terragen crystals which produce the mist that isolates those genes that can be altered. The human whose genes react to the mist, go through Terragenesis and become Inhumans, beings imbued with an array of super-human abilities, unique to each individual. Those that become Inhuman, would taken by the Kree to fight alongside them in the war. Interesting, right?

What if those Inhumans that were taken had their memories erased with the goal of making them efficient soldiers?

It wouldn’t be that far of a departure from her traditional origin story and going this route would show Marvel taking advantage from all the Kree material already available on Marvel TV and all this can be done in a way that doesn’t feel heavy handed. The concept her memory being wiped by the Kree would be an interesting twist that enriches the possible Inhuman angle. This could also be the story where Nick Fury (Samuel L. Jackson) acquires the Kree body that he experiments with to resurrect Coulson or at least where he learns of the regenerative capabilities of Kree biology. This can also serve as a backdoor to introduce other Agents of S.H.I.E.L.D. characters from Marvel TV like Quake, Fitz and Simmons.

The Skrulls are one of the most fearsome antagonist of the Marvel Universe and a can’t wait to see how they are portrayed in the film; but my eyes are set on the connectivity possibilities with Agents of Shield and Captain Marvel‘s future towards Avengers 4 and beyond. With all the groundwork that the AOS has done for the Kree mythology, not utilizing all this build-up would be a huge missed opportunity to further expand the Marvel Universe.

This is what excites me about the new Captain Marvel trailer, what has you excited? and what do you think about the possibility of Captain Marvel being the first movie that addresses Marvel TV?