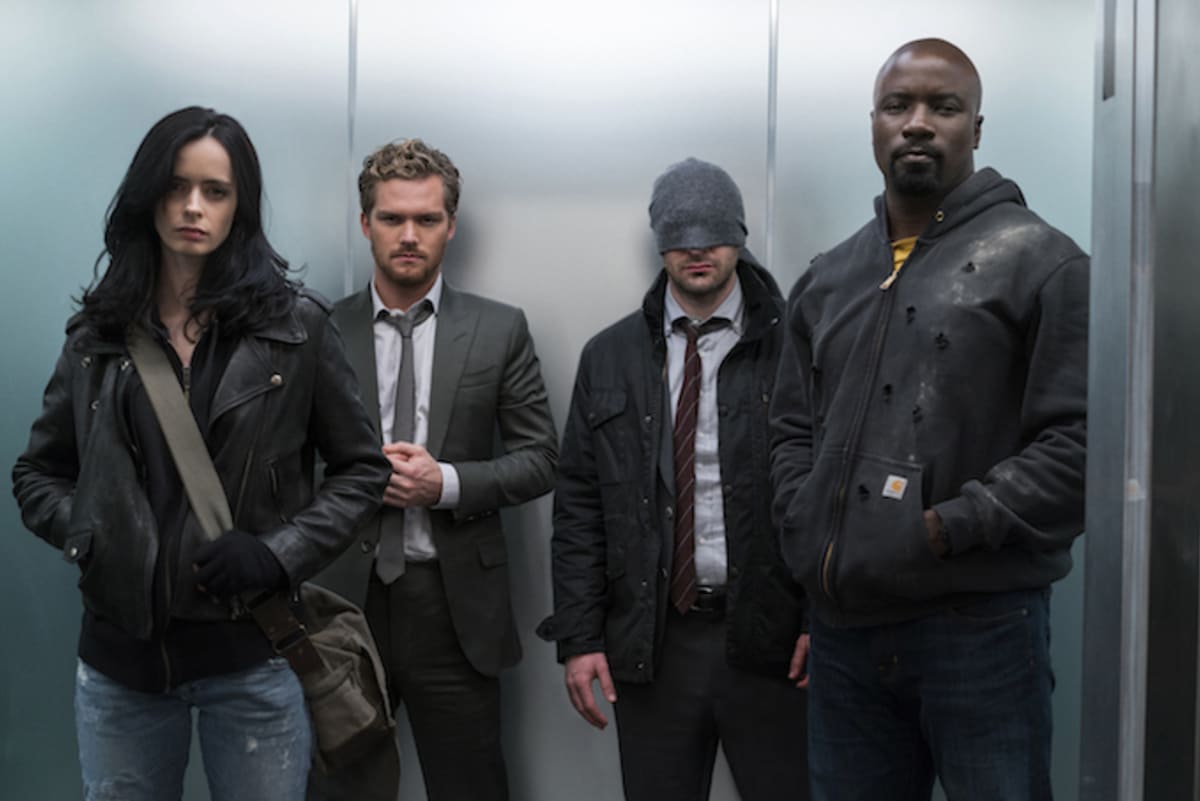 Netflix has been taking a new social media approach lately. They not only have their regular twitter account, but they have accounts for each genre. For instance: @NetflixIsAJoke is for their comedy properties. @NetflixStandup is for their stand up specials. Now, they have one for their “geek friendly” genre content, called NX, and that could be bad news for The Defenders future.

If that name sounds familiar, its because NX was the code name for the Nintendo Switch before it was officially announced.

Even though they are promoting things like Stranger Things and the Marvel shows, one little change makes it seem that another season of The Defenders will not happen. Netflix officially rebranded The Defenders Facebook page to “NX”. (Thanks to ComicBook.com for alerting us to this)

Watch to the end, trust me. pic.twitter.com/khCvqfvx4o

Daredevil, Iron Fist, Jessica Jones, and Luke Cage all still have their own Facebook accounts. Another Defenders series could definitely happen, using those 4 accounts to promote things. After all, when an Avengers movie comes out, there is endless promotion on the Facebook accounts of each standalone hero. If you are someone like me, who follows all of them, then you can be browsing Facebook and see the same post 7 different times in a row, because it is posted on all of the accounts. If you need proof, wait a little bit today. If you follow Thor, they’ll post the Captain Marvel trailer. Same with the Iron Man, Captain America, Black Panther, and Guardians of the Galaxy accounts. They will all have the same post.

Plus, with the theme of the “NX” concept, that would be the main area to promote something like The Defenders. Netflix is growing exponentially. It might just be a consolidation effort. Have genre pages, instead of show pages, and promote all of the staggered releases there. The header image for their Twitter account says “MULTIPLE UNIVERSES, ONE HOME.” That just smells like a consolidation effort to me.

I don’t feel that this spells trouble for another season of The Defenders at all. The reaction and ratings of the first season might, but the rebranding of a Facebook page means nothing, in my opinion.

The Defenders was always branded as a mini-series. There was never a guarantee of anything more. But if they want to make another one, even if its a couple years down the road, they have 4 (5 with The Punisher) character specific accounts to promote it, plus the genre driven NX page.

What do you make of this? Do you think it spells gloom? Or is everyone overreacting?