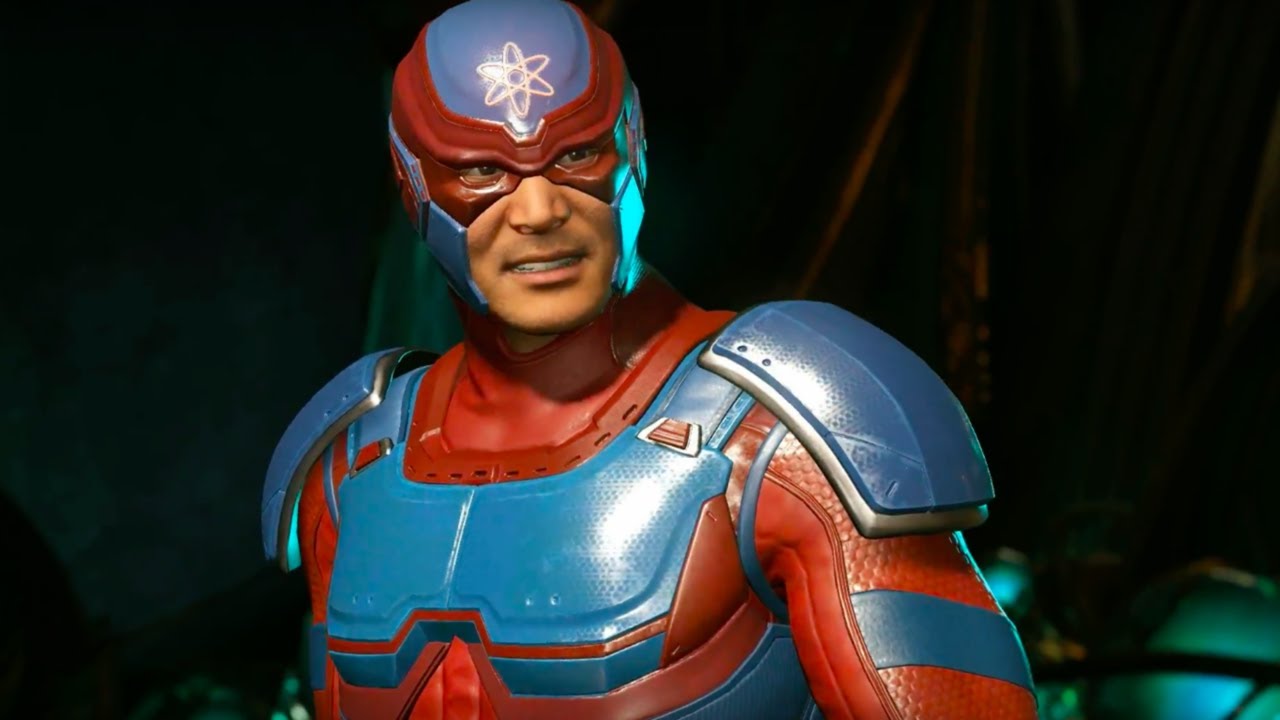 Justice League would have featured yet another DC Comics character if Zack Snyder had his way. Recently a fan took to Vero to ask the director a question. Posting a screen shot of a deleted scene in which Silas Stone is seen with another scientist, with a question aimed at Snyder simply reading “Who is it?” Snyder replied and confirmed the character was Ryan Choi, better known as the second Atom.

The inclusion of Ryan Choi in Justice League would not have guaranteed an appearance by the Atom, nor do we have reason to believe so. It seems this piece of casting was simply an easter egg for the fans, in which future films could have expanded upon.

As elusive as The Snyder Cut is, fans continue to champion for its release, and restore his vision by completing the originally envisioned trilogy that began with Man of Steel, BvS: Dawn of Justice, and culminated with Justice League. Last month saw with my inaugural submission, a final plea for “The Snyder Cut”, and as we struggle with the news of Henry Cavill’s possible departure , Warner Bros should change the conversation and strongly consider plans to release “The Snyder Cut”.