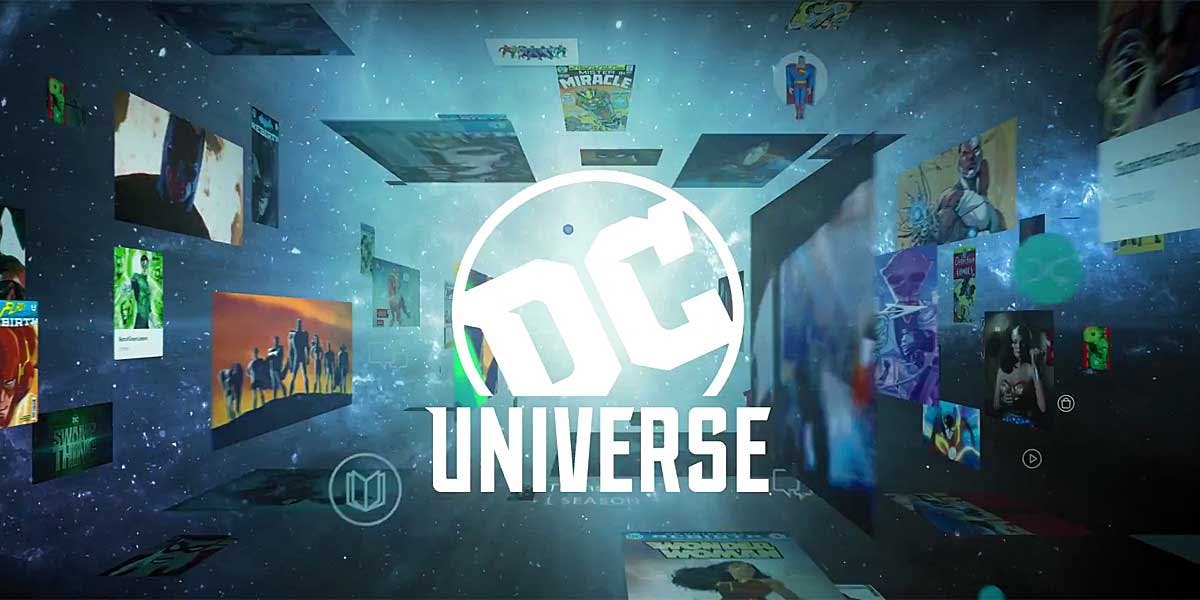 It’s official: the DC Universe streaming service officially launched this past Friday. While fans still have to wait until October 12 to get their first taste of the service’s new and original material (the already controversial Titans), DC Universe itself is now officially open for business!

Yet while it’s obviously exciting to revisit known classics like Batman: The Animated Series, it’s still that slate of new material that has people intrigued. A Doom Patrol series where Brendan Fraser voices Robotman? A Swamp Thing horror series? The long-awaited third season of Young Justice?! There’s a lot of hype and interest in these new shows- but just how will the service release this material?

In a new article from Variety, Warner Bros. Digital Networks president Craig Hunegs explains that the service “will debut one new episode of an original series per week beginning next month, and will by 2020 increase to two new episodes per week.”

Hunegs added, “There are no shortage of producers and writers on the lot who want to do shows for us, because we’re promising them real creative freedom. You’ll see not just on ‘Titans,’ but also on ‘Doom Patrol,’ on ‘Swamp Thing,’ on ‘Stargirl,’ a kind of creative vibrancy that maybe you don’t see with shows on traditional television networks.”

While I would rather the service work more like how Netflix typically runs their original shows by releasing them in full seasons at a time, it’s probably for the best that Warner Bros. start off DC Universe on a slower path. After all, it’s not just a matter of how many new shows the service offers. The quality of said-shows is every bit as important.

What do you think? Be sure to share your thoughts on the matter in the comments section down below!

Next post Michael B. Jordan Talks About CREED II In New Interview