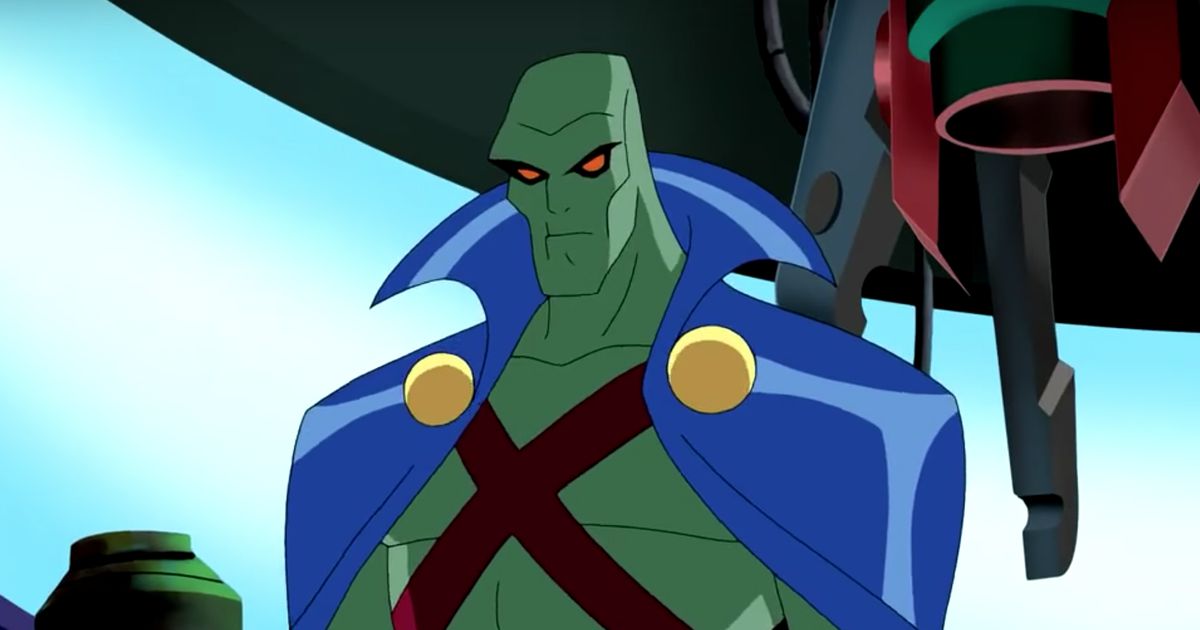 DC Entertainment’s favorite Martian is returning to the comic scene! After his last solo series ended three years ago, the company has announced that J’onn J’onzz will be returning with a new 12-issue long Martian Manhunter comic series starting this December. The new comic will be helmed by writer Steve Orlando and artist Riley Rossmo, who previously collaborated together on Batman: Night of the Monster Men and Batman/The Shadow.

On top of the announcement, Orlando and Rossmo spoke with THR about the upcoming series. The site describes the new story as “a re-examination of the character’s origins and emotional journey and also a detective story on Earth, as J’onzz — in his guise as John Jones, human detective — attempts to solve a murder that may have connections to his own past on Mars.”

“In the past, J’onn has been too perfect. One of the reasons people have not connected to him is that he was a perfect upright cop on Mars, and yes, his family died but it was no fault of his own, and then he came to Earth and he was perfect. Our favorite characters, that’s not them, you know? Spider-Man let the burglar go. Bruce Wayne was too afraid to save his family. This book gives J’onn that moment, and that’s the keystone as to why this book will be, is, the Martian Manhunter story, because we finally know the why. Why he strives to be so good on Earth, why he has this journey, because he’s never really had one before. All of our favorite characters overcome their faults, and we hope he’s going to do it here, but he has to have them first.”

It’s an interesting thought to consider. I’m nowhere near as familiar with Martian Manhunter in the comics as I am with his animated counterpart in the 2000’s Justice League and Justice League: Unlimited series, so I’m not sure if Orlando’s on the money with J’onn being too perfect in the past, but it’s always exciting to see storytellers aim for something ambitious and character-driven. Hopefully Martian Manhunter ends up being a huge success with readers! His popularity has been high recently, thanks to his inclusion in the Supergirl television series on The CW.