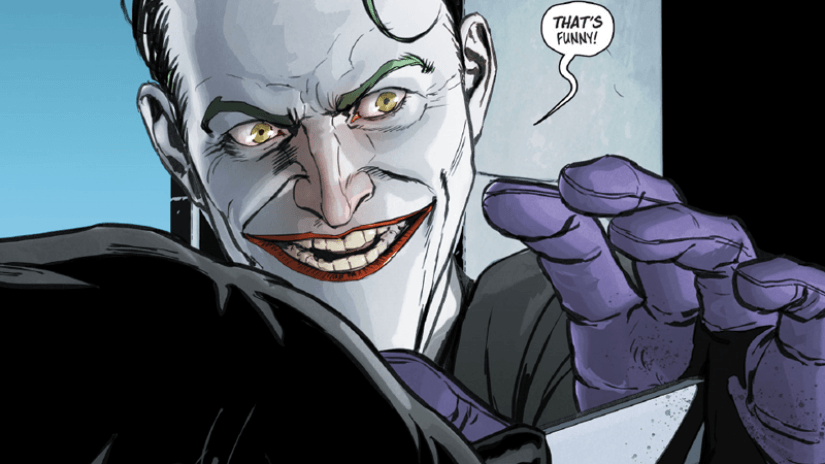 A few weeks back, Alec Baldwin made headlines by joining the DC Elseworld production Joker, where he was set to play Thomas Wayne, and then he made even more headlines days later by bowing out of the project. It was a turbulent couple of days for the production, which has since kicked off, but it looks like they’ve finally cast their replacement for Baldwin.

According to ComicBook.com, Thomas Wayne will now be played by Brett Cullen. The actor is no stranger to DC films, or even- specifically- the Batman universe. He played a small role as a Congressman in Christopher Nolan’s The Dark Knight Rises. This time around, he’ll be playing a version of Thomas Wayne that’s been described as a bit of a sleazy businessman- a choice that’s come under fire by fervent Batman fans.

In fact, our own Editor-in-Chief Mario-Francisco Robles suspects that it’s this creative direction for the character, coupled with the way it was being described as “an 80s-era Donald Trump” that is the real reason Alec Baldwin left the project. While the official reason given was “scheduling issues,” that simply doesn’t pass the smell test for. What seems way more likely is that Baldwin got cold feet about playing the part when the narrative instantly became, “Baldwin, who does a great Donald Trump impersonation for Saturday Night Live, is now about to play Thomas Wayne as a younger version of Trump!”

It remains to be seen if Wayne will be depicted in such an unsavory fashion, but at least we now have an answer to the question of who will play him after Baldwin flew the coop.

What do you think of all this? And how does it impact your interest in Joker?