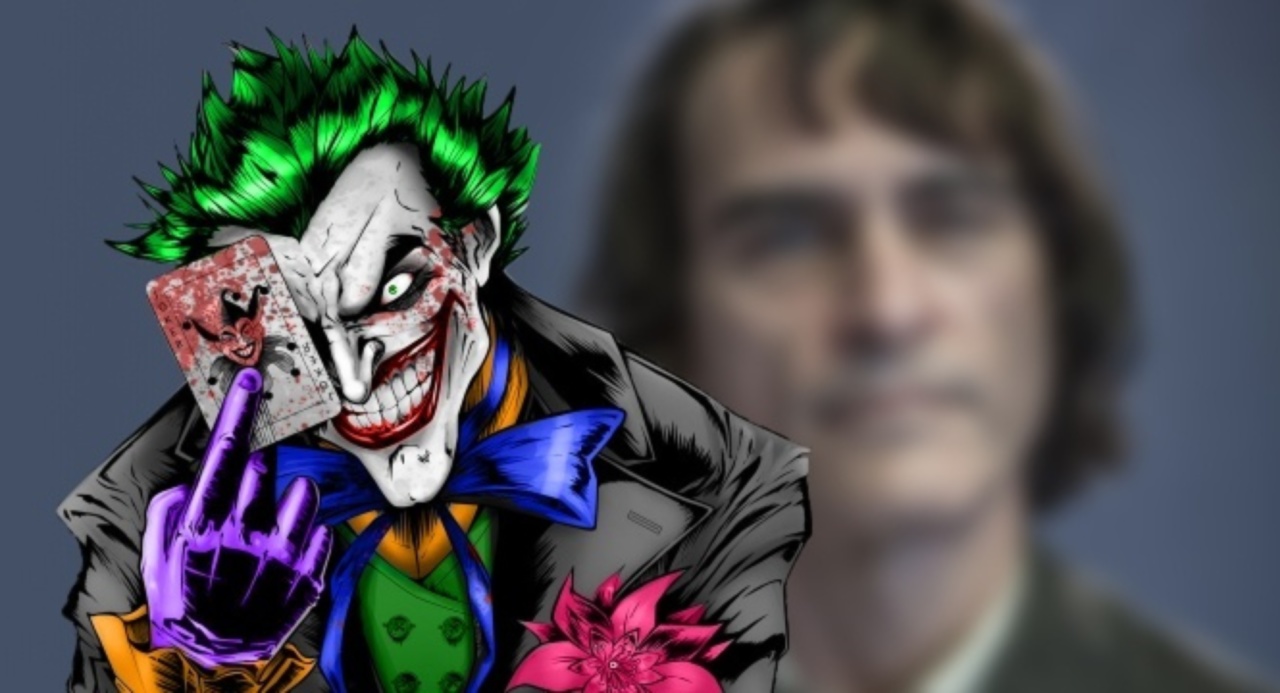 Following the short-lived casting of Alec Baldwin as Thomas Wayne and subsequent un-casting of Baldwin from the role, production on Todd Phillips’ Joker is finally underway! Unsurprisingly, photos are now beginning to emerge of Joaquin Phoenix as the titular lead character. Or at least, kind of.

First JustJared released thirty on-set photos of Phoenix in pre-Clown mode laughing as he honks a clown’s nose. Meanwhile director Phillips himself took to his Instagram account to reveal the first official image of the man destined to turn into the Clown Prince of Crime himself, revealing his name as simply being “Arthur.”

While we’ve yet to see any images yet of Phoenix’s actual final product take on the Joker, it’s still exciting to see that the film is finally underway. Merely three months ago, I was stunned that this film was even happening at all and now the cast is largely set and the cameras are rolling. Talk about progress!

Right now, looking at Phoenix’s Arthur character, I can’t help but think of that iconic line from Alan Moore’s The Killing Joke– “All it takes is one bad day to drive the sanest man to lunacy.” It’s a line that keeps coming back to my mind every time I get assigned to write about Joker. Obviously it’s clear this Arthur character is probably already a bit unhinged, given how exaggerated his laughing looks in the set photo, but if Phillips and Phoenix are to succeed with this film I think that line probably has to wind up being at the core of the movie and its themes.

What do you think? Do these first images of Joker excite you for the movie? Be sure to leave your thoughts in the comments section down below!

Previous post Box Office: THE PREDATOR Falls Short of Projections, But Is Still Number One

Next post RUMOR: SUPERGIRL Film Will Be Set In The 70s and Feature Brainiac As Its Villain!