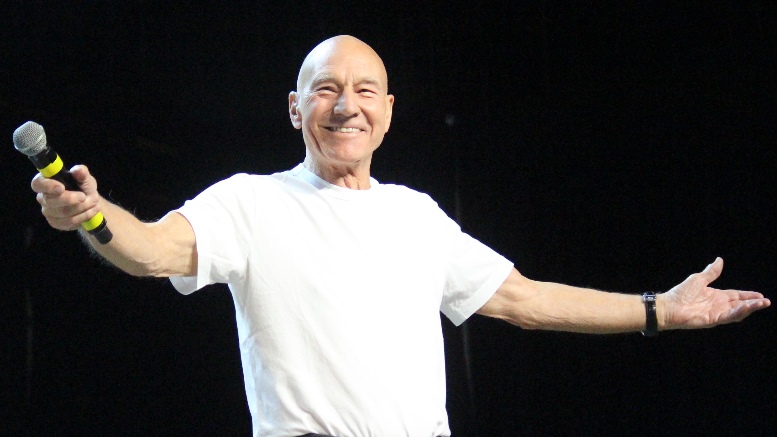 Just in case this has flown under your radar, Charlie’s Angels is getting a reboot. That’s right, the classic TV series from the late 1970s- which made its way to the big screen around the turn of the century with a trio played by Cameron Diaz, Lucy Liu, and Drew Barrymore- is about to take a second shot at silver screen glory. As such, they’ve hired Elizabeth Banks to both direct the film and appear in it as Bosley, and they’ve just added another big name to join her…who will also play Bosley: Patrick Stewart!

That’s right, according to The Hollywood Reporter, the prolific actor has joined Charlie’s Angels and will play an alternate version of Bosley. See, in this new spin on the classic series, there isn’t just one trio of femme fatales anymore; There are several versions of the team operating all over the world. This means that each team will, presumably, be made up of three different Angels being led by their own operative under the code name Bosley. It calls to mind what occurs in the James Bond franchise, where the character named “Q” is merely the generic title given to who ever is leading MI6 at the time and not the name of a specific person.

Stewart will be joining a cast that doesn’t just include Banks, as the new Angels will be played by Kristen Stewart (Twilight), Naomi Scott (Power Rangers), and newcomer Ella Balinska.

Aside from directing and appearing in the film, Banks is also the co-writer on the project alongside Jay Basu.

This new Charlie’s Angels will be arriving in theaters on September 27, 2019.