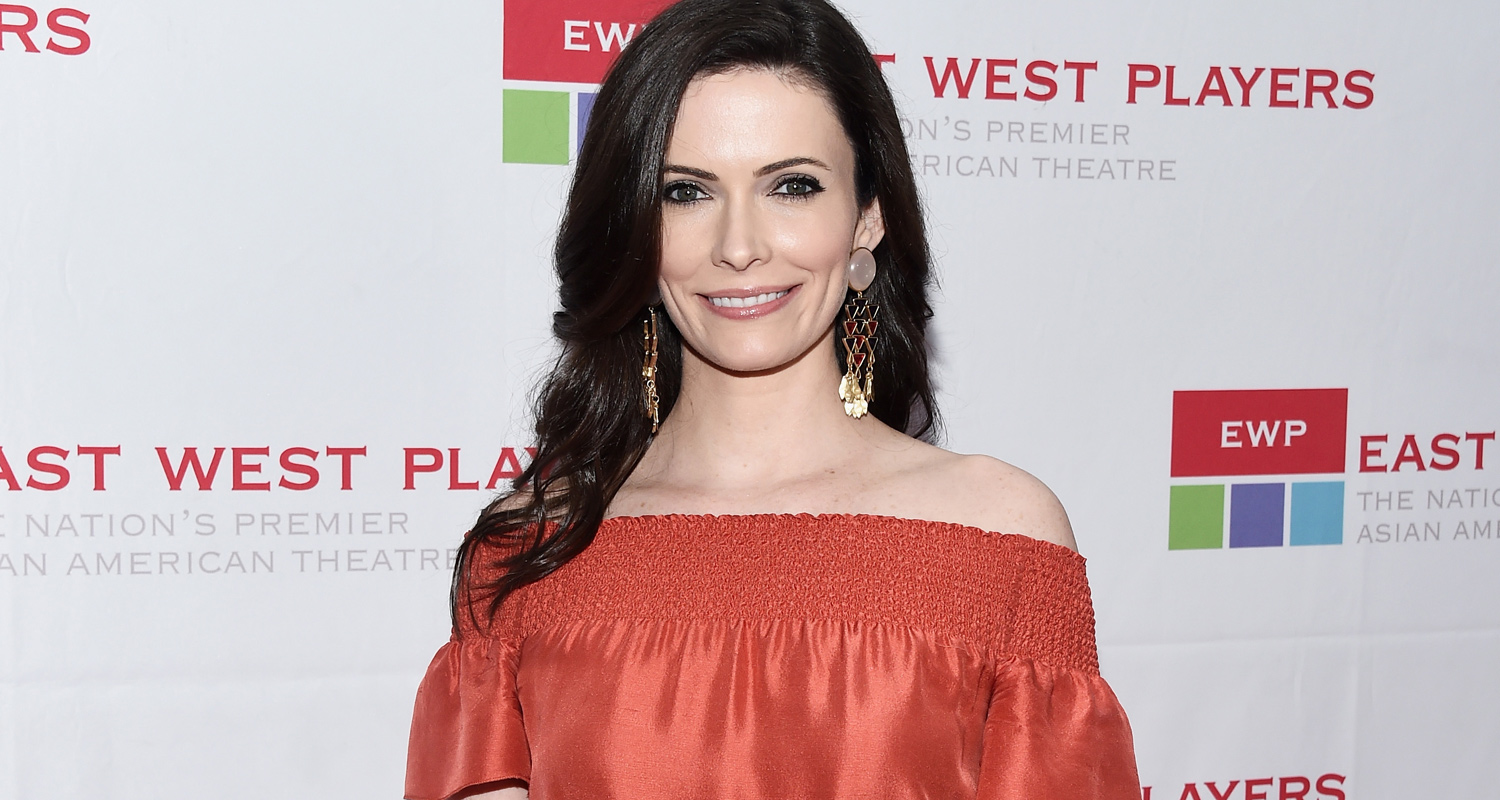 The big Arrowverse crossover this year will introduce Ruby Rose as Batwoman and Gotham City to the CW shows. It was announced earlier that Superman and Lois Lane would be joining in on the fun this year. Tyler Hoechlin will reprise his role as Superman, and it has been announced that Elizabeth Tulloch will play the iconic reporter, Lois Lane.

Tulloch is best known for her role on Grimm. She will appear on all three episodes. When it was announced that the iconic duo would appear in the crossover, the producers said:

“We couldn’t be more excited to introduce Lois Lane to the Arrow-verse. This dogged, determined and brave reporter will make for a strong partner to Superman and amazing addition to our universe of DC characters.”

Tulloch certainly looks the part. I got a real Margot Kidder vibe from her. While she is only slated to appear in the crossover, I’m sure the door will remain open for her to show up on Supergirl some time in the future.

On top of that, Stephen Amell’s wife, Cassandra Jean Amell, will show up as Nora Fries, the wife of Batman villain Mr. Freeze. It is unknown whether her appearance will set up a Mr. Freeze appearance in the upcoming Batwoman TV show.

For as much of a headache that the film side of DC causes fans, the Arrowverse is now running as a well oiled machine. While it’s not above criticism and definitely has room for improvement, there is so much joy in the little corner that the CW has created. Adding an iconic character like Lois Lane this late in the game, just shows the faith that the executives have in the Arrowverse.

Growing up, Teri Hatcher was my Lois Lane. I loved her in Lois and Clark: The New Adventures Of Superman. She was strong, smart, and didn’t take a lot of crap from people. I am excited to see what Tulloch will do with the role.

What do you think? Are you excite to see Tulloch be DC Comics most famous reporter?