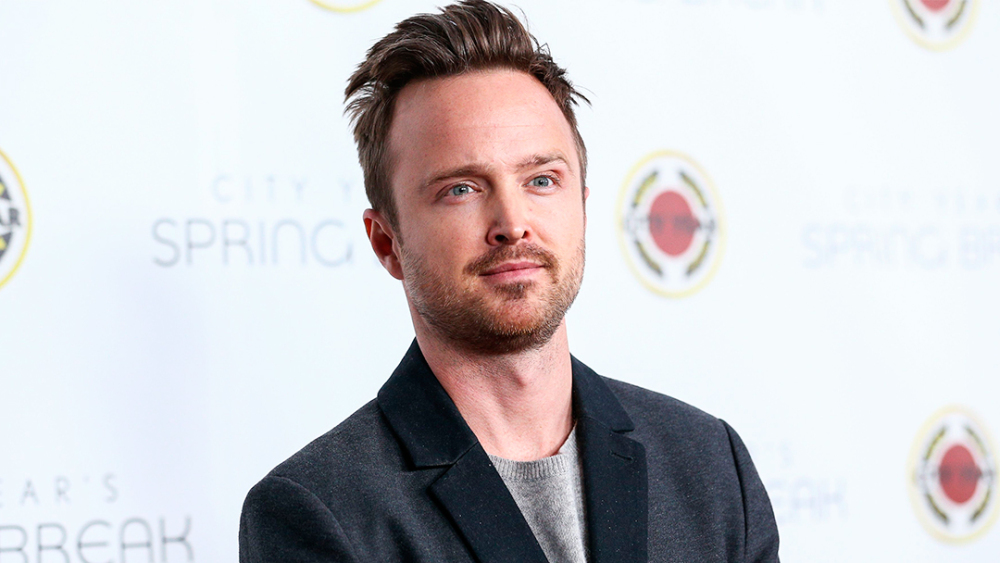 Jesse Pinkman’s iconic “Yeah, science!” line just got a bit funnier. Deadline reports that Breaking Bad alumni Aaron Paul has joined the main cast of HBO’s hit science-fiction series Westworld for its third season. While the site states that “the producers are being tight-lipped on the character,” apparently Paul will be a series regular.

In the meantime, Paul is set for a series regular role in the upcoming first season of Are You Sleeping?, Apple’s new anthology drama series. Deadline notes that due to the anthology nature of the show, Paul and most other members of the cast have a one year deal for the first season story arc, leaving the actor with a free schedule for Westworld moving forward.

While I find that most people obviously remember Breaking Bad more for Bryan Cranston’s performance as Walter White, it’s worth noting that Aaron Paul gave a proper turn alongside Cranston throughout the show (see the Rian Johnson-helmed episode “Fly” for instance). Whatever Paul’s new mystery role in Westworld ends up being, I’m sure he’ll deliver a top notch performance as that character.

Actually, speaking of Johnson, it’d be neat to see him return to the TV scene for an episode or two of Westworld or another critically acclaimed show out there. I know that some fraction of my readers here probably just convulsed in disgust at that idea, but I’d like to remind them that whatever your thoughts on The Last Jedi may be, Johnson’s filmography and previous turn-ins for television are all generally well-regarded. He’s an interesting filmmaker.

What do you think about Aaron Paul joining Westworld? Be sure to leave a comment below!

Previous post BOX OFFICE: THE PREDATOR Could Be A Record-Breaker!