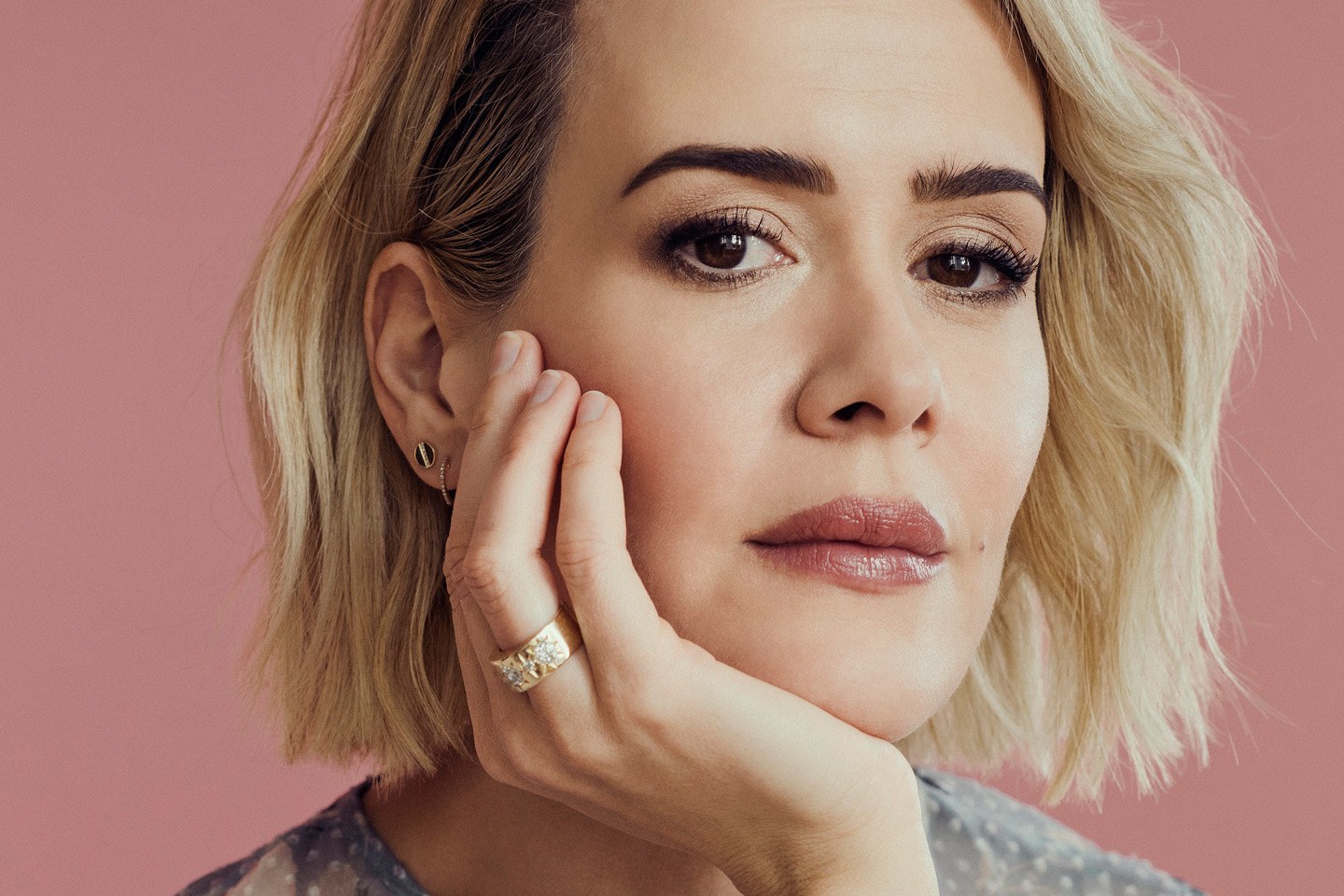 American Horror Story is a very popular television show. What started off as a completely separate anthology series, has evolved into something a little more complex. The show uses a lot of the same cast members season to season playing different characters. They began to crossover different characters in different seasons. They are doing that again for the shows 8th season, titled American Horror Story: Apocalypse.

Sarah Paulson has played a few roles on the show throughout the years. She is returning this season, for American Horror Story: Apocalypse, to play two previous characters, and one new one. She tells THR about her experience:

“I shot two of the characters that I’m playing on the same day. Although they are not interacting with one another, I shot one in the morning and a different character in the evening. And I didn’t say no to him on that. (Laughs.) When I was doing Sally in Hotel, I was also doing Marcia Clark at the same time — but they were on two different shows and two different sets. [Paulson was nominated for both performances and took home the trophy for her Marcia Clark performance in American Crime Story: The People v. O.J. Simpson]. That was enough of an out-of-body experience on its own, but I have yet to go between characters on American Horror Story in the same day and I am doing that this year. I had played Billie Dean Howard and Sally in the same episode in Hotel, but we didn’t shoot that in the same day. So this is the first morning where I started as one character and ended the day on another one.”

Paulson says that fans of the series will love this season, and compares it to The Love Boat in the best way possible:

“To me, this season is going to be a little bit like an all-star special. Like The Love Boat with all the favorite guest stars ever (laughs). Where you open the door and you’re like, “Oh my god, there’s so and so!” It’s almost like a greatest hits album or something.”

Are you excited for American Horror Story: Apocalypse? The show airs Wednesday at 10 p.m. on FX.