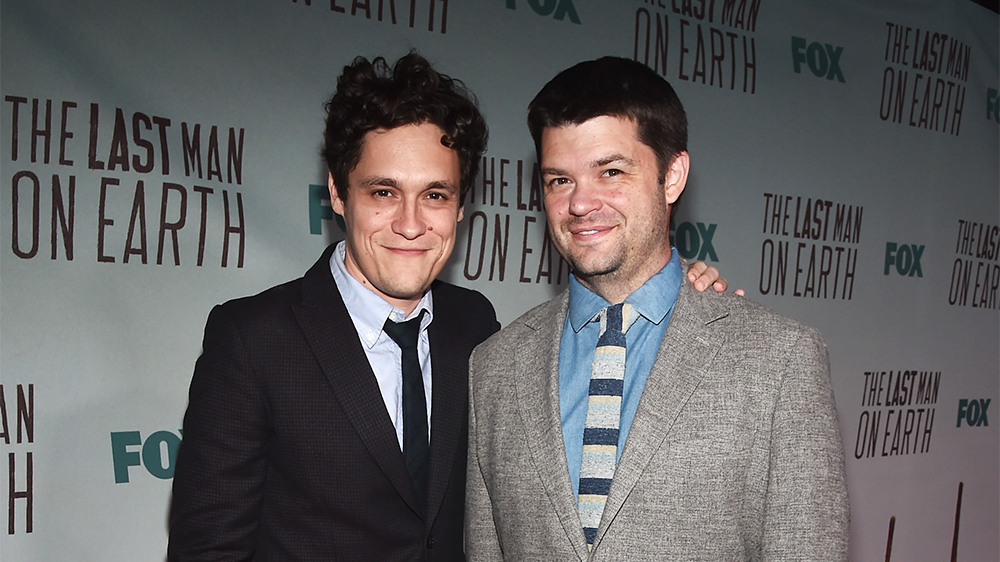 Hollywood’s comedic dynamic duo Phil Lord and Chris Miller are at it again. Variety reports that the two are now set to executive produce a new single camera comedy show for NBC titled Business as Usual. The new show comes from writer and fellow executive producer Hayes Davenport (Family Guy, Eastbound & Down), while Twentieth Century Fox Television will produce as Lord and Miller are currently under a deal with them. The site describes the show as “a comedy about everyday employees at a company in crisis, trying to keep their jobs and maintain their relationships as their workplace goes insane.”

While it’s yet to be confirmed, Variety theorizes that the new Lord and Miller series’ title may in fact be a meta joke on the impending merger between Disney and 20th Century Fox:

“News of the development comes as 20th TV prepares to be absorbed by Disney as part of the merger between that company and 21st Century Fox. And in what is no doubt a complete coincidence, when Fox Television Group heads Gary Newman and Dana Walden spoke about the merger at the TCA winter press tour earlier this year, they repeatedly used the phrase “business as usual.”

Between this new show and recently picking up Brooklyn Nine-Nine, I have to hand it to NBC. They’re rocking it when it comes to comedy shows right now. Brooklyn Nine-Nine is probably my favorite sitcom out there right now, though that’s partially because I’d argue that It’s Always Sunny In Philadelphia is more of some sort of self-contradicting “wicked miracle of humor” than a proper sitcom.

As for Business as Usual, simply put- Lord and Miller are masters when it comes to comedy. I still remember being dragged out to see The Lego Movie in theaters four and a half years ago by three good friends of mine (they know who they are) and absolutely cracking up at the film as it unfolded.

Next post RTF Film Review: ‘MFR Says THE PREDATOR Is A Fun, Mindless Way To Kill A Couple of Hours’