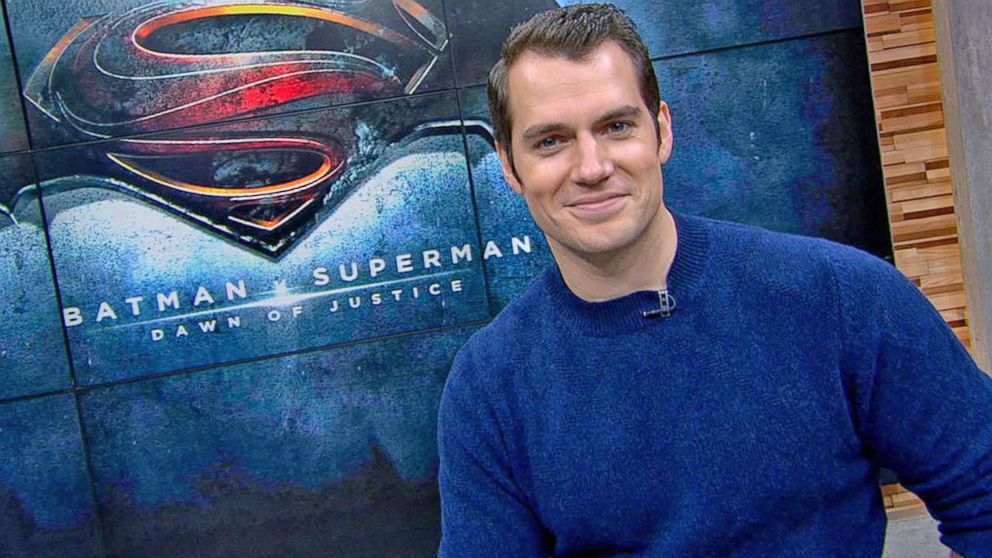 I remember seeing the first official still image of Henry Cavill as Superman in Zack Snyder’s Man of Steel back in 2011 or so. I remember being excited to see the new take on the character that image promised and mostly really liked the film that came to be in Summer 2013. While I would agree with the masses that the film had issues, as well as the notion that Snyder’s notorious followup only made matters worse for Cavill’s portrayal of the Man of Tomorrow, it was hard not to like the actor in the role. In interviews, Cavill lived and breathed Kal-El.

And clearly we’re not the only people out there who love Cavill for the part. Following yesterday’s news that Cavill was unlikely to ever return to the role of Superman in the DCU, longtime on-and-off Superman artist and writer Dan Jurgens took to Twitter to show his support to the actor and his take on Clark Kent.

“Not that my opinion matters, but I have always felt that Henry Cavill is perfect for Superman, especially with the right material.“

While it remains to be seen if yesterday’s reports actually are the result of public negotiating over the role- our very own MFR has reported multiple times during the summer on the sudden rift that emerged between Cavill and Warner Bros.– I’m personally going to move forward with the notion that Cavill is indeed gone.

It’s not a pleasant thought to have, as I know others among the team and in the community altogether want Cavill to stay, but I find it to be less stressful to take the news at face value and move forward. It’s what I’ve been doing for awhile now when it comes to Batman. If Cavill comes back, then that will be a wonderful surprise to me and I’ll eagerly await his next solo film as Superman.

Previous post Jon Hamm Would Be Up To Play BATMAN