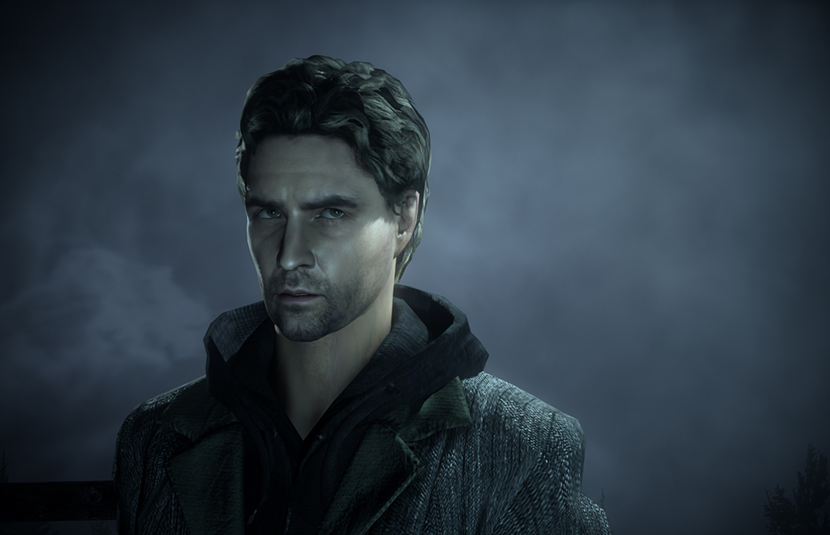 Video game adaptations are among the trickiest out there, it seems. While some have found success, such as the early 90’s Sonic SatAM cartoon show or the ongoing anime-inspired Castlevania series on Netflix, the foul stench of failure tends to show up more often than not. Regardless, it’s exciting to hear that a new attempt at adapting a well-regarded video game to a new medium is on the horizon.

Variety reports that Legion and Cloak & Dagger producer Peter Calloway has signed on as showrunner and writer for a TV series adaptation of Remedy Entertainment’s Alan Wake, a surreal Twilight Zone-inspired psychological thriller and action-adventure video game about a best-selling author searching for his missing wife and a mystery surrounding his latest book that he has no recollection of ever writing. Variety adds that game creator Sam Lake has also signed onto the show as executive producer.

For the moment, Remedy Entertainment and Contradiction Films are onboard for the show. According to Contradiction partner Tomas Harlan, plans are set to start shopping the show to various studios with Calloway’s full pitch sometime next month. More importantly, Harlan adds that they’ve already seen initial interest from possible studios.

“‘Alan Wake’ was basically a TV series that was put into a game. That was Sam’s vision. It was influenced by ‘The Twilight Zone,’ ‘Secret Window,’ Hitchcock, ‘Northern Exposure,’ a lot of U.S. television. We plan to work closely with Sam on this show. Sam is a huge part of this. This is his baby.”

He’s not wrong. One of the unique elements of Alan Wake as a video game is how it is structured and paced as if it were a TV show as opposed to a game, with a narrative comprised of an initial six “episodes” with plot twists and cliffhangers scattered along the way and an additional two DLC episodes that were released after the initial game that continued the overarching story. In other words, Alan Wake seems like a perfect fit for television.

I’m interested in seeing where this goes. Calloway’s connection to shows like Cloak & Dagger and Legion make him an intriguing pick for this series and it’s easy to imagine someone adapting this particular game to the small screen in a really effective way. In the meantime, I’m pumped to see the next season of Castlevania and daydream about the Kingdom Hearts show we’ll never get. Oh, and have you heard about what’s going on with Diablo yet?

Previous post SOF Original: ‘Can A Cut Heal A Bruise? For Some Superman Fans, It Could’