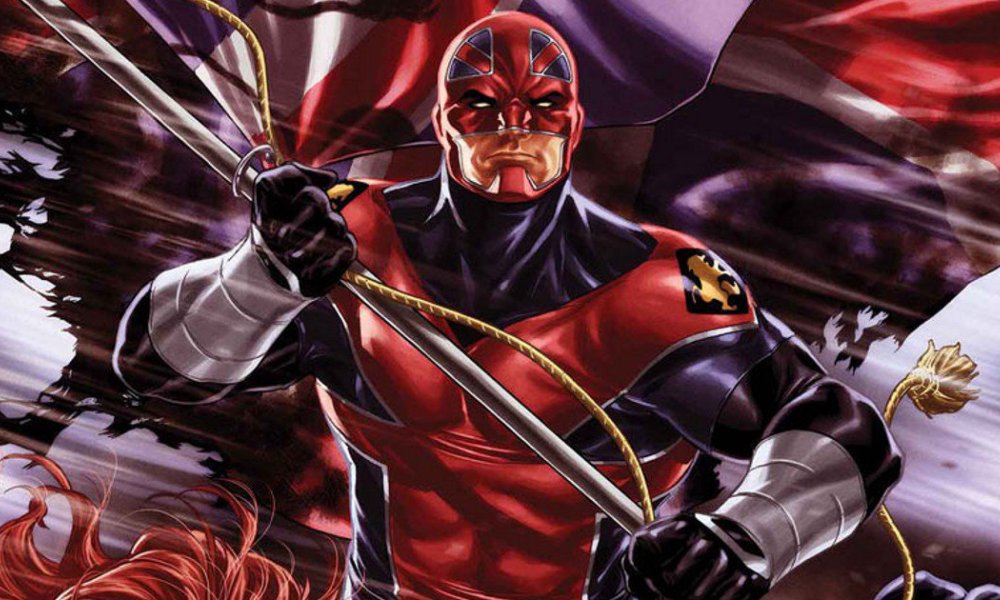 The future of the MCU is something of a secret. While we know some of the sequels in development, (like Spider-Man: Far From Home), we really don’t know what new properties will be developed. While Captain Marvel becomes the new face of the MCU, there will need to be some more new blood coming.

Ain’t It Cool News has a source that they refer to as “Super Grip”. Even AICN warns to take this with a grain of salt. But this is what Super Grip said:

“I work at various movie studios in the UK and have been situated at Pinewood for a few weeks, and I’m moving to Cardiff on a project soon. I haven’t seen anything about this online anywhere, so I thought id send the info on to you: Space at Pinewood has been booked for November & December 2018 to hold auditions for a Marvel project called CAPTAIN BRITAIN AND THE BLACK KNIGHT. The name of the director booked in for all these dates is GUY RITCHIE. Marvel seems to be moving fast with it to fill in the space left behind by Danny Boyle’s aborted Bond 25. Everyone is excited because it looks like another few months of solid work when we thought we would have to wait a while.”

Captain Britain is also known as Brian Baddock. Wikipedia has a quick bio on him:

After the death of his parents (Sir James and Lady Elizabeth) in what seemed to be a laboratory accident, Brian takes a fellowship at Darkmoor nuclear research centre. When the facility is attacked by the technological criminal Joshua Stragg (alias “The Reaver”), Brian tries to find help by escaping on his motorcycle. Although he crashes his bike in a nearly fatal accident, Merlyn and his daughter, the Omniversal Guardian Roma, appear to the badly injured Brian. They give him the chance to be the superhero Captain Britain. He is offered a choice: the Amulet of Right or the Sword of Might. Considering himself to be no warrior and unsuited for the challenge, he rejects the Sword and chooses the Amulet. This choice transforms Brian Braddock into Captain Britain

As for the Black Knight, here is what Wikipedia says:

Dane Whitman is a fictional superhero appearing in American comic books published by Marvel Comics. The third character to bear the Black Knight name, he was created by writer Roy Thomas and artist John Buscema, and first appeared in The Avengers #47 (December 1967). The original Black Knight’s descendent and the supervillain Black Knight’s nephew, he inherited a mystical sword that carried a curse and took the Black Knight name to help restore honor, and has been a long time member of the Avengers’ various incarnations as well as the Defenders, Ultraforce, Heroes for Hire, and MI: 13.

This does seem like something that would be right in Guy Ritchie’s wheelhouse. The only problem is that Robert Downey Jr has been teasing another Sherlock flick, and that would surely involve Ritchie at helm too. Not to mention that Ritchie is currently occupied with Disney’s live action Aladdin right now. There is a lot of pre-production that goes into Marvel movies, and I doesn’t seem like Ritchie’s schedule would line up with the given schedule.

I don’t buy this, but I am happy to be proven wrong. If there is something to this, would you like to see Ritchie make an MCU movie? Feige has talked about adding Captain Britain to the universe in the past, so it’s not completely out of left field.

Don’t lend too much credence to this. But it is fun to talk about. Who would you cast as Captain Britian? The Black Knight? Let us know.