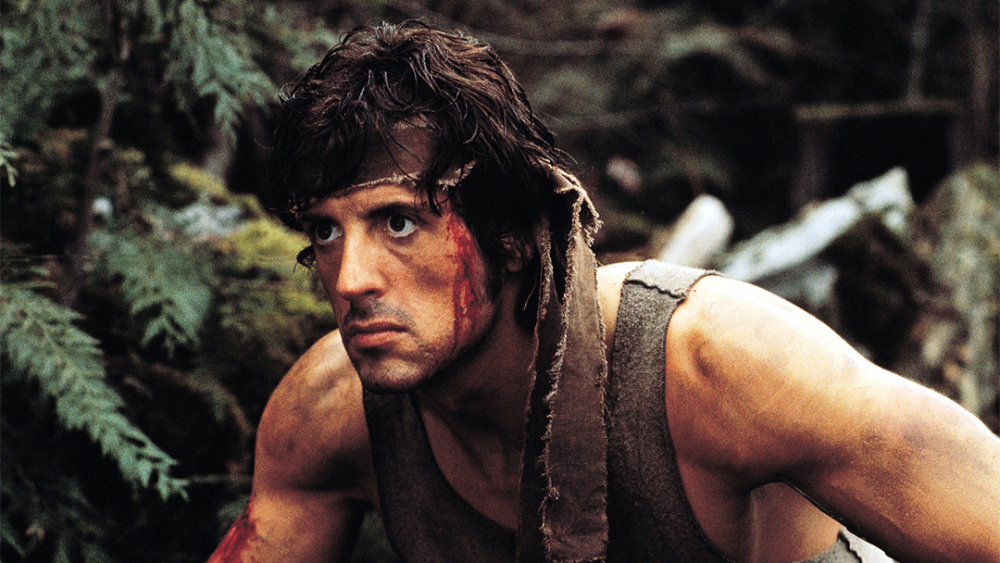 Earlier in the year, our very own MFR wrote an article about the upcoming fifth Rambo installment, in which he contemplated over rumors over the potential politics involving the rumored story of the film and the possibility that lead actor and writer Sylvester Stallone may be angling to have Rambo 5 act as the proverbial Logan of the franchise. A few weeks ago, we also learned that Get the Gringo director Adrian Grunberg would be helming Rambo 5. With that in mind, it’s a bit surprising to hear that the upcoming entry in the Rambo franchise is getting ready to start production.

“Starting soon and getting very excited … The world may be changing but not him. NOTHING IS OVER!“

Admittedly I’m still a bit worried about the same possible problem that MFR brought up several months ago in the aforementioned article.

If Stallone and Grunberg are able to tell a story that provides a positive representation of Hispanic characters aside from the rumored cartel villains and not just tell another “White Man Savior” story where Old Man Rambo goes and rescues a little girl from across the border, then we’re good. That’s the last thing any of us need right now, considering who currently lives in the White House.

In fact, part of what I loved about Logan was the positive characterizations of Hispanic characters in the film. Obviously everyone remembers Dafne Keen’s Laura, but what about Gabriela and the other nurses who risked their lives to free enslaved children from the villains and presumably were all killed for it?

Previous post THE CONJURING 3 Is Happening, Already Has A Script

Next post BATMAN: You’ll Never Guess Who WB Was Making Inquiries About Earlier This Year