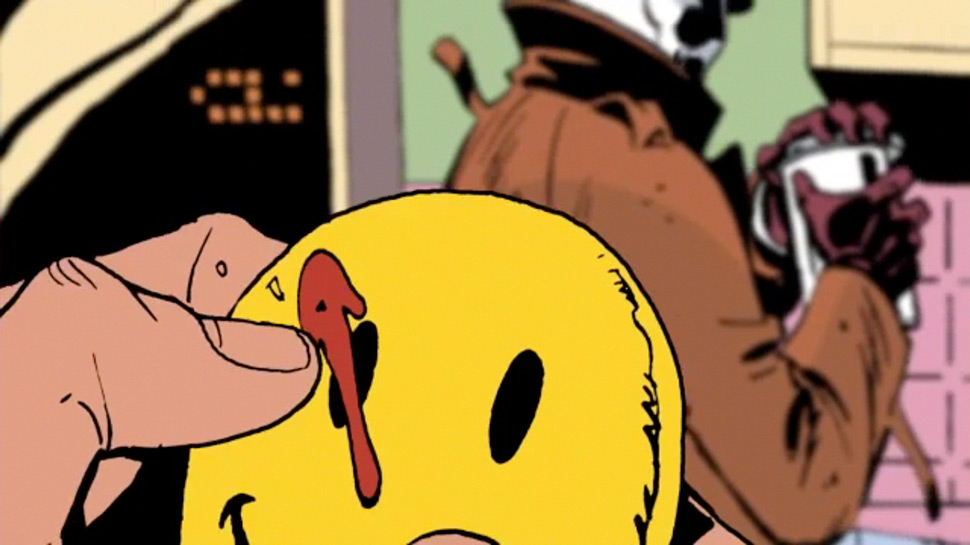 Dave Gibbons illustrated the Watchmen miniseries written by Alan Moore. The book has stood the test of time, becoming one of the most popular stories in comics. A movie was made by Zack Snyder, and now a television series is coming from Damon Lindelof.

Lindelof is talented, but also somewhat divisive. There are people who love his work, or hate it. There doesn’t seem to be a gray area. So when it was announced that he was in charge of a property like The Watchmen, people were cautious. But Gibbons really likes what Lindelof is doing. He tells Entertainment Weekly:

“I do know a little about it. I’ve had conversations with Damon, and I’ve read the screenplay for the pilot. I don’t think it’s my place to say too much about it, other than I found Damon’s approach to be really refreshing and exciting and unexpected. I don’t think it’s gonna be what people think it’s going to be. It certainly wasn’t what I imagined it to be. I think it’s extremely fresh. I’m really looking forward to seeing it on the screen.”

Gibbons and Moore are both very protective of the Watchmen franchise. What makes Lindelof’s series appealing to Gibbons is that it is not a direct adaptation.

“I’ve been resistant to the comic book prequels and sequels, but what Damon’s doing is not that at all, it’s very far away from that. While it’s very reverential and true to the source material (by which I mean the Watchmen graphic novel that Alan and I did), it’s not retreading the same ground, it’s not a reinterpretation of it. It approaches it in a completely unexpected way.”

It certainly feels like this show will take the Castle Rock approach. Castle Rock is takes a bunch of different Stephen King properties, and remixes them to form an original story. It stays true to each character, while presenting something new. I can see that happening here, with the Watchmen characters.

“My feeling is that what Damon’s doing is like that, it’s not a retreading of something we already know, but it’s a fresh and unusual approach.”

For people who were uneasy – does this make you feel better? Do you like the “Castle Rock” approach? Or would you rather have seen a straight adaptation?

Lindelof’s Watchmen series will premiere sometime in 2019 on HBO.