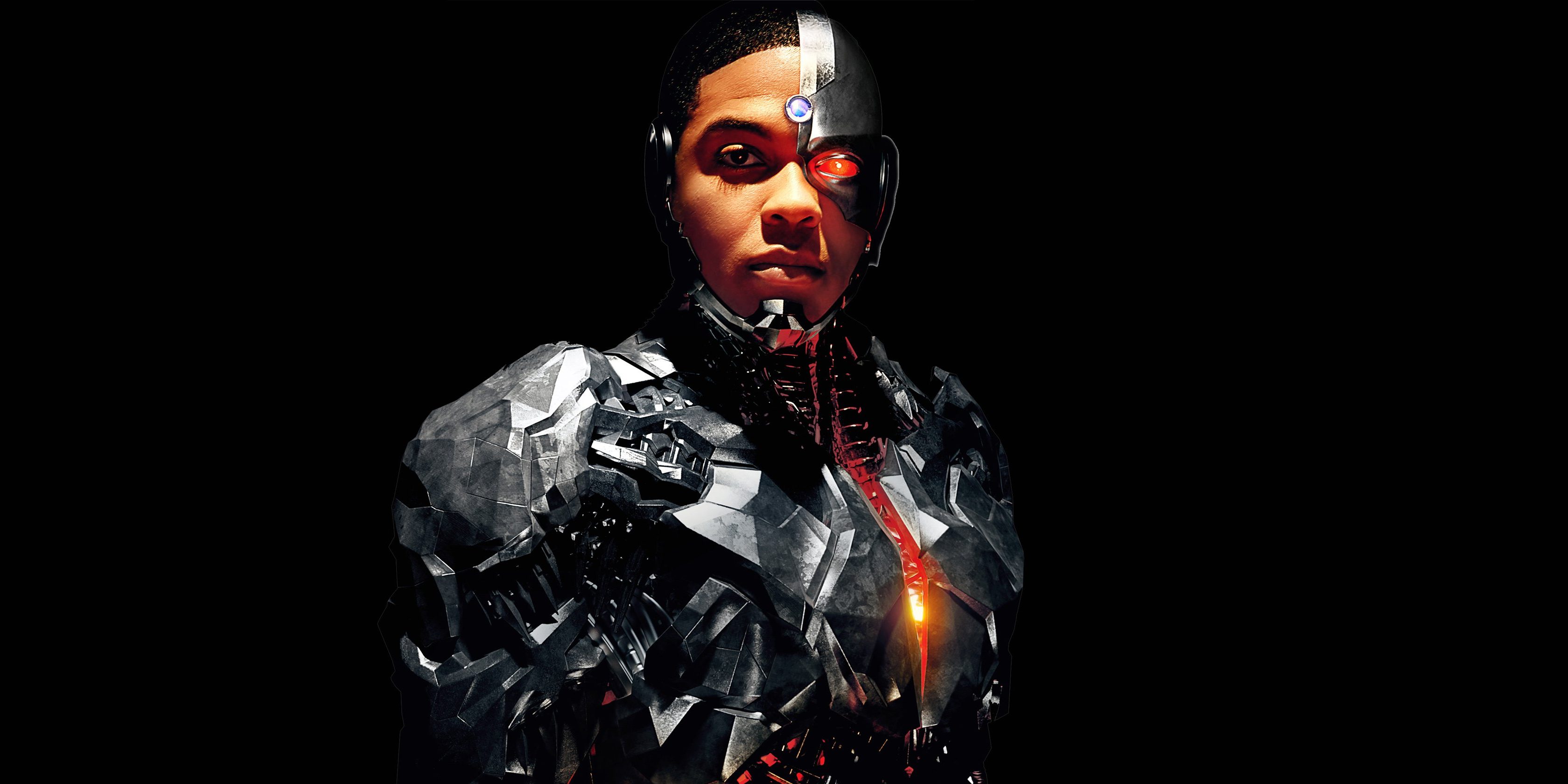 Something I’ve been vocal about for years is my skepticism that we’d ever see a Cyborg movie. Indeed, it became a running gag on my old show, the Los Fanboy Podcast for Latino-Review, that my co-hosts and I would bicker and make wagers about whether or not a Cyborg flick would ever see the light of day. And it wasn’t just a hypothetical. If you’ll recall, Warner Bros. did reveal plans for a Cyborg film- which was set to arrive in theaters in 2020. And yet, I still trusted my gut.

Now here we are nearly three years later, and it’s looking more and more like my hunch was right. Why? Because we’re in the final third of 2018 and there’s been zero movement on a Cyborg movie, and it seems unlikely there ever will be any.

I should note that my proclamations of “It’ll never happen,” have nothing to do with the uber-talented guy they hired to play him. No, I always thought Ray Fisher was a great choice. My primary intuition about the film’s unlikeliness to happen was informed by the character himself. I know he has a fanbase, and that there’s a whole generation of people who grew up getting to know and love the character in animated series. But I just had this feeling that the character, when placed alongside such iconic DC legends as Batman, Superman, Wonder Woman, and The Flash, would seem like the odd man out and that audiences (and the studio) would lose faith in his ability to anchor his own films to run alongside his peers.

In that sense, I saw it as a disservice to the character to debut him in Justice League. While I felt the other members of the team didn’t require a solo film before diving straight into a team-up film, something told me that not giving Cyborg one would make him look very inferior next to his teammates- since he isn’t a household name to general audiences, while everyone else grew up on them. In fact, had Ryan Reynolds’ Green Lantern not bombed, I’m almost positive the fifth member would’ve been a Lantern and not Cyborg.

But Zack Snyder had a plan for him. And perhaps that plan would have worked. See, he wanted to make Cyborg the heart of his Justice League movie. He positioned the character to have great depth, and to have him emerge from the film a much bigger deal than he went into it as.

However, we all know what happened there. Snyder exited the film during post-production as the studio took over and changed a ton. One of those changes was a substantially cut-down role for Cyborg. Many of his scenes were either chopped away, or altered. The result was a theatrical cut that rendered him a fifth banana- just as I’d feared.

It’s hard to know exactly how Fisher feels about what went on with his role in Justice League, but what’s easy to see is the uncertainty he feels about his future in the cinematic DC Universe. Even he seems unsure these days, and he’s just pointed out how he thinks the “numbers game” will be what have ultimately decides the fate of his solo film.

Here’s what he said at New Jersey’s Heroes & Villains FanFest about his future as Cyborg:

“I don’t know. I can’t comment on that specifically, because they don’t tell me anything until the very last minute. There’s a ton of people making those kind of decisions behind the scenes. And it would be a very, very costly movie to make because it is so CGI heavy with Cyborg, because I’m the only member of the League that’s not in a practical costume. You’re going to be looking at $200 million just to make it. So it’s one of those things you have to take into consideration. It’s a numbers game for some people at the end of the day.“

And he’s right. At a time when Walter Hamada is looking to keep costs low after some very pricey DC blockbusters that didn’t perform as hoped at the box office, investing around $200 Million on a solo movie for a character that was a bit player in a film that mightily disappointed them (Justice League), seems like a long shot.

I’d also say that the fact that Cyborg is about to become a big part of the DC Universe’s streaming shows, Titans and Doom Patrol, is probably another indication that the studio has de-escalated their cinematic plans for the character. After all, this is the same studio that has told Arrow not to use Deathstroke anymore because they’re developing a movie with Joe Manganiello. They’ve hired Joivan Wade to play Cyborg on the two shows.

So the writing on the wall definitely indicates that Fisher’s days in the role are numbered. Still, I think there’s a decent chance we can see him again, just not in a solo film. If they revisit old plans to have him pop up in The Flash, for example, I think something like that could work. Or if they ever make another Justice League– which probably wouldn’t happen for at least another four or five years- then he could factor in there somehow.

Needless to say, though, I wouldn’t hold my breath waiting for a solo Cyborg film, and it doesn’t sound like Fisher is, either.