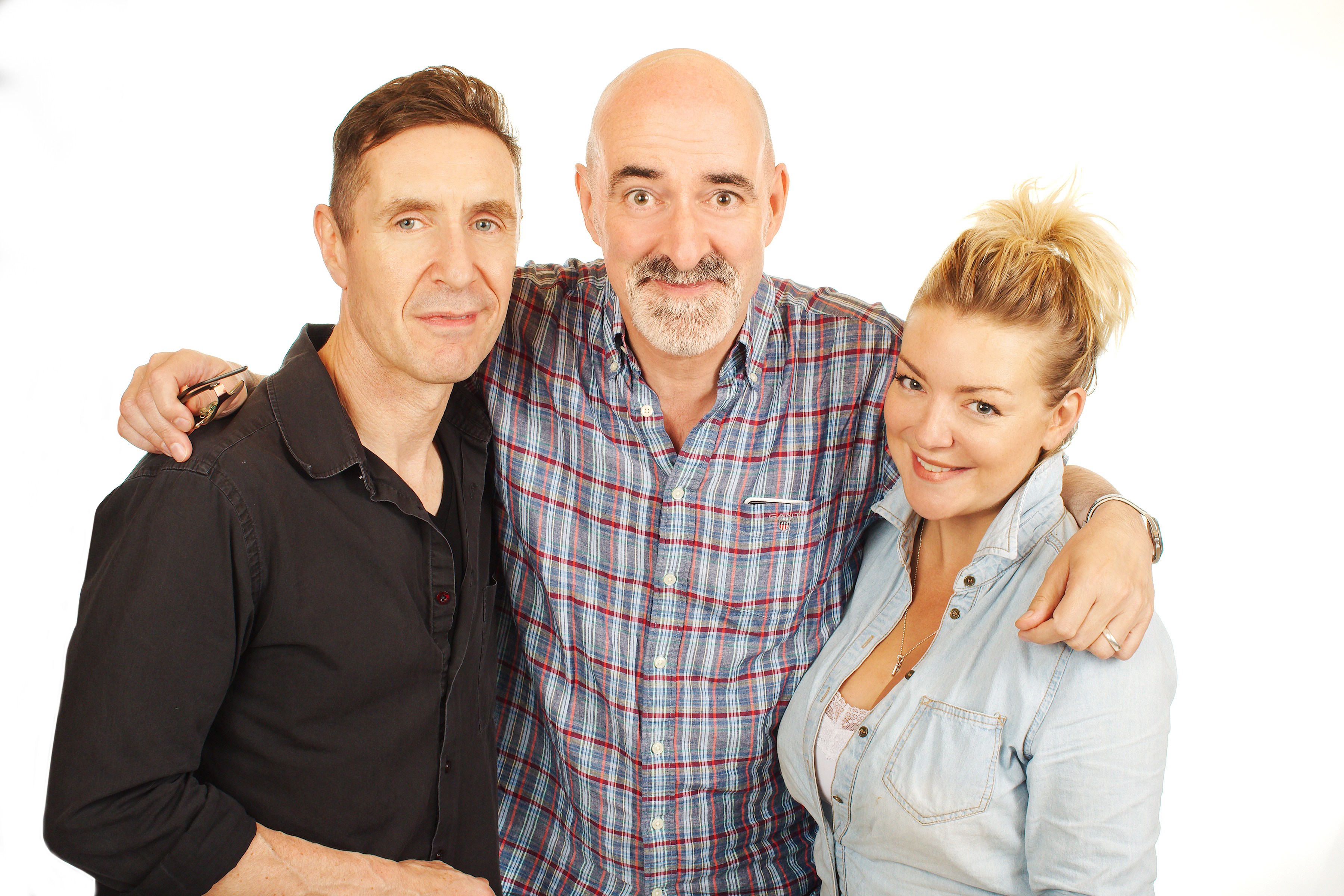 While Doctor Who is primarily known as a television show, it has a whole other life in audio adventures. The audio adventures were particularly important when the show was off the air. Big Finish is the company that produces them. They do stories from every era of Doctor Who, bringing past Doctors back for new adventures.

The Eighth Doctor – played by Paul McGann – has had more audio adventures than television ones. He was the star of the 1996 TV movie, and that was it. Steven Moffat did bring him back for a mini-episode called “The Night of the Doctor” during the 50th Anniversary celebrations in 2013, but he never got a full season of the show to be the Doctor.

Executive Producer Nicholas Briggs (who also voices the Daleks and the Cybermen in the show) had this to say about Lucie’s return:

“We’ve always had it in mind to bring back Lucie. And we only let her go in the first place because we could see Sheridan’s stratospheric career path approaching. I have always been clear that I wouldn’t reverse the finality of Lucie’s departure. That would somehow seem like cheating and would lessen the emotional impact of what we did. So my plan was always to revisit Lucie earlier on in her adventures with the Eighth Doctor. It’s pretty much what we do with every classic companion-and-Doctor pairing, so why not do it with Lucie?”

It’s true. When they do a Fourth or Fifth Doctor story, they take place some time in the middle of the run, between television episodes, if you will. We know the fates of the characters already, but it still fun to hear them go on adventures.

Lucie is a popular character in the Doctor Who audio world. It’s a testament to how strong the Big Finish stories are – a character never seen on TV has a huge following.

She is even remembered by The Eighth Doctor right as he is about to regenerate. The aforementioned anniversary mini episode “The Night of the Doctor” shows the final moments of McGann’s Eighth Doctor. The episode is about 7 minutes long, and you can see it below:

The new set will be called The Further Adventures of Lucie Miller which you can preorder right here.

Briggs recalls when McGann and Smith were reunited to start recording again:

“The dynamic between Sheridan and Paul was always brilliant. So it was genuinely moving to see the two of them working together again. Sheridan walked straight into her old recording booth without any hesitation and without anyone guiding her to it. It was like she and Paul had been recording together only the day before. There was a brief moment, when I observed them through the control room window, having their reunion. I couldn’t hear what they were saying, but I just saw them hold each other’s faces in each other’s hands. Big smiles, heartfelt emotions, and then they were straight into their first scene. A truly magical moment.”

Big Finish does a lot of great work. I always say that do the (Time) Lord’s work! They don’t just tackle stories with Classic Doctor Who characters. They have full audio adventures pertaining to things after the relaunch in 2005, like: The Tenth Doctor, Torchwood, The War Doctor (starring John Hurt!), River Song, and everything in between. If you want a deeper experience after going through the TV show, I highly suggest exploring the Big Finish audio adventures. They are produced with love, and some great stories are told there.

The Further Adventures of Lucie Miller will be released in July of 2019, but her previous adventures are available for download.

As for the show, the newly regenerated Thirteenth Doctor will debut when Doctor Who returns to television with “The Woman Who Fell To Earth” on October 7th. It will be simulcast in the US at the same time as the UK.

Have you listened to any Big Finish adventures? Which series is your favorite?

Next post DC’s SWAMP THING To Be ‘Hard R’ And Practical, But Will It Connect To TITANS?