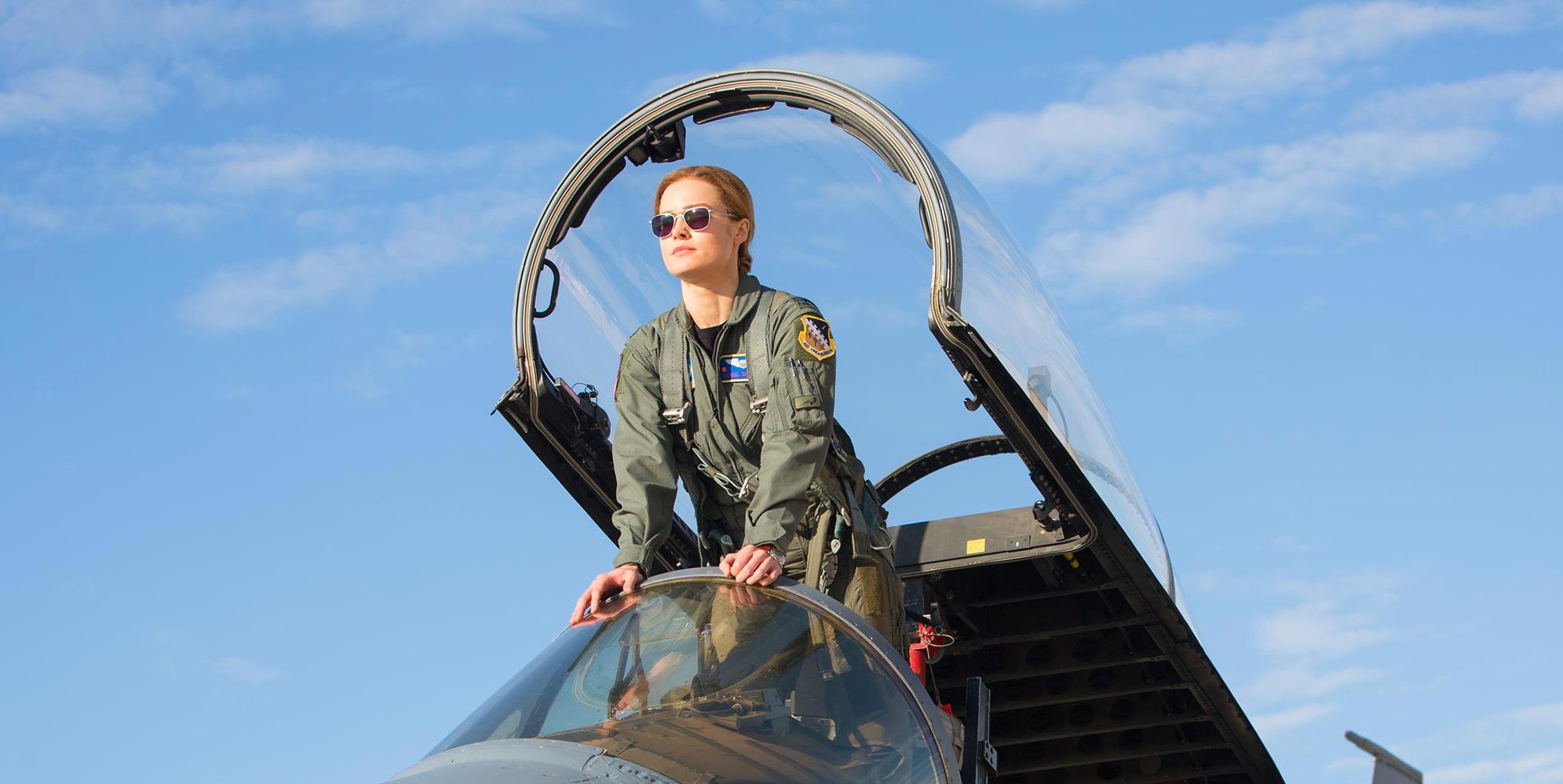 It may seem like a foregone conclusion that a production about a super heroine would have a ton of women involved both in front and behind the camera, but that’s not necessarily the case. Even Wonder Woman, which is the benchmark for all female superhero films after its stunning success last year, was written by a handful of dudes. That’s what makes Captain Marvel fairly special, in that the creative team is female-driven in almost every facet.

“Marvel really went above and beyond with Captain Marvel,” says screenwriter Geneve Robertson-Dworet (Tomb Raider), in a new chat with NPR. “Not only did they have Anna Boden, who, along with Ryan Fleck is directing the movie … they had many female writers working on the project. They also had female producers in the room. And that is really rare to have that.”

According to Robertson-Dworet, that’s quite a feat because it’s not like there’s this huge pool of experienced women writers in Hollywood- where the industry is only just now starting to really cultivate and support female artists.

“My female genre-writer friends and I talk all the time about how you could count the number of women who do what we do on two hands,” Robertson-Dworet explains. “So when I go up for jobs in the superhero space or in the action space that has a female lead, I’ll usually know all the other writers who are competing for the project. I’d say that’s a problem that there’s so few of us. And we are already talking amongst ourselves about: How can we help other women — who want to do what we’re doing — do it?”

So it sounds like Marvel Studios really went that extra mile to insure that Carol Danvers’ cinematic debut has a woman’s touch. Captain Marvel also features quite a cast of women in front of the camera, including Academy Award-winners Brie Larson and Annette Bening, and Gemma Chan of Crazy Rich Asians.

Previous post DC’s SWAMP THING To Be ‘Hard R’ And Practical, But Will It Connect To TITANS?