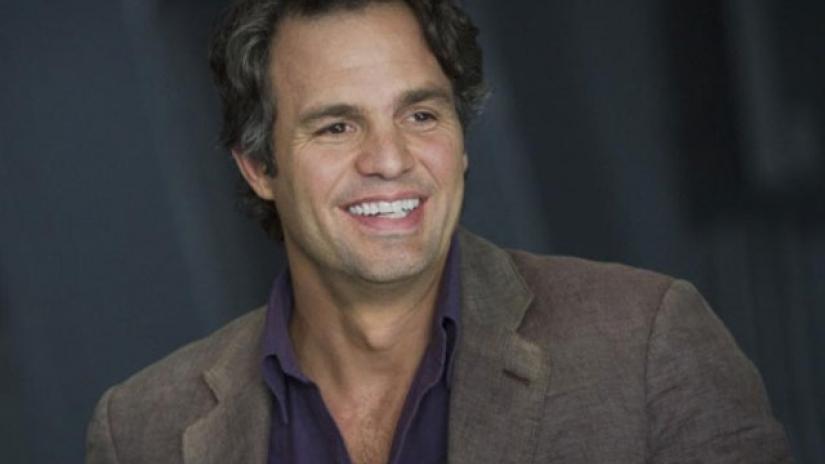 Mark Ruffalo has a habit of revealing more than Marvel would like him to, and this recent quote informs the public of a few tidbits and possibly fuels speculation on what audiences can expect with Avengers 4.

Here’s what Ruffalo told The Marvelists about the status of Avengers 4:

“Well we’re doing re-shoots starting in September. And then we’ll go back into the international tour, we’ll go on tour. Then you guys will get the second installment. Which we don’t even know what it’s gonna be yet. We’re not just doing re-shoots, we’re going to finish the movie, which we really didn’t get to finish totally when we left it last year.”

The Marvel Cinematic Universe (MCU) has changed the landscape of movies and franchise cross pollination.  Gone are the days of Freddy vs Jason, or AVP: Alien vs. Predator where crossovers meant a franchise was running on fumes and desperate for rejuvenation. Instead, Marvel crafted a formula, committed to it and successfully executed it. Now we have every major studio developing a cross pollinating universe, Worlds of DC, The Conjuring Universe, MonsterVerse, Dark Universe, and Sony’s Universe of Marvel Characters to name a few. The MCU will culminate the last 11 years of interconnected films with the release of Avengers 4 come May 2019, and while we wait for official title, we can draw some ideas from Ruffalo’s quotes.

Re-shoots are a common place for these major tent pole films, but unlike Worlds of DC’s interconnected films, Marvel re-shoots do not usually come with the baggage of bad press. Putting re-shoots aside, Ruffalo makes it known that the ending for Avengers 4 has yet to be filmed or decided, can this mean the Russo Brothers may not know how to end this story? Does Guardians of the Galaxy Vol. 3’s indefinite hold and Dave Bautista’s recent comments influence the yet to be filmed ending to Avengers 4? Only time will tell, but what if we haven’t considered the obvious. Was the ending for Avengers 4 not filmed with the rest of Avengers Infinity War to provide ample time to renegotiate contracts for the series leads? At this point we must consider that Robert Downey Jr, Chris Evans, and Chris Hemsworth may be up on their contracts, and the ending of Avengers 4 was not yet decided in hopes to secure one or all three of the actors for future adventures.

With May 2019 fast approaching, Avengers 4 currently in re-shoots with the ending being filmed, we are bound to get more confirmations, starting with the official title. One thing is for sure, all signs are pointing to MCU Phase 3 ending in a way that would alter the rest of the MCU moving forward.