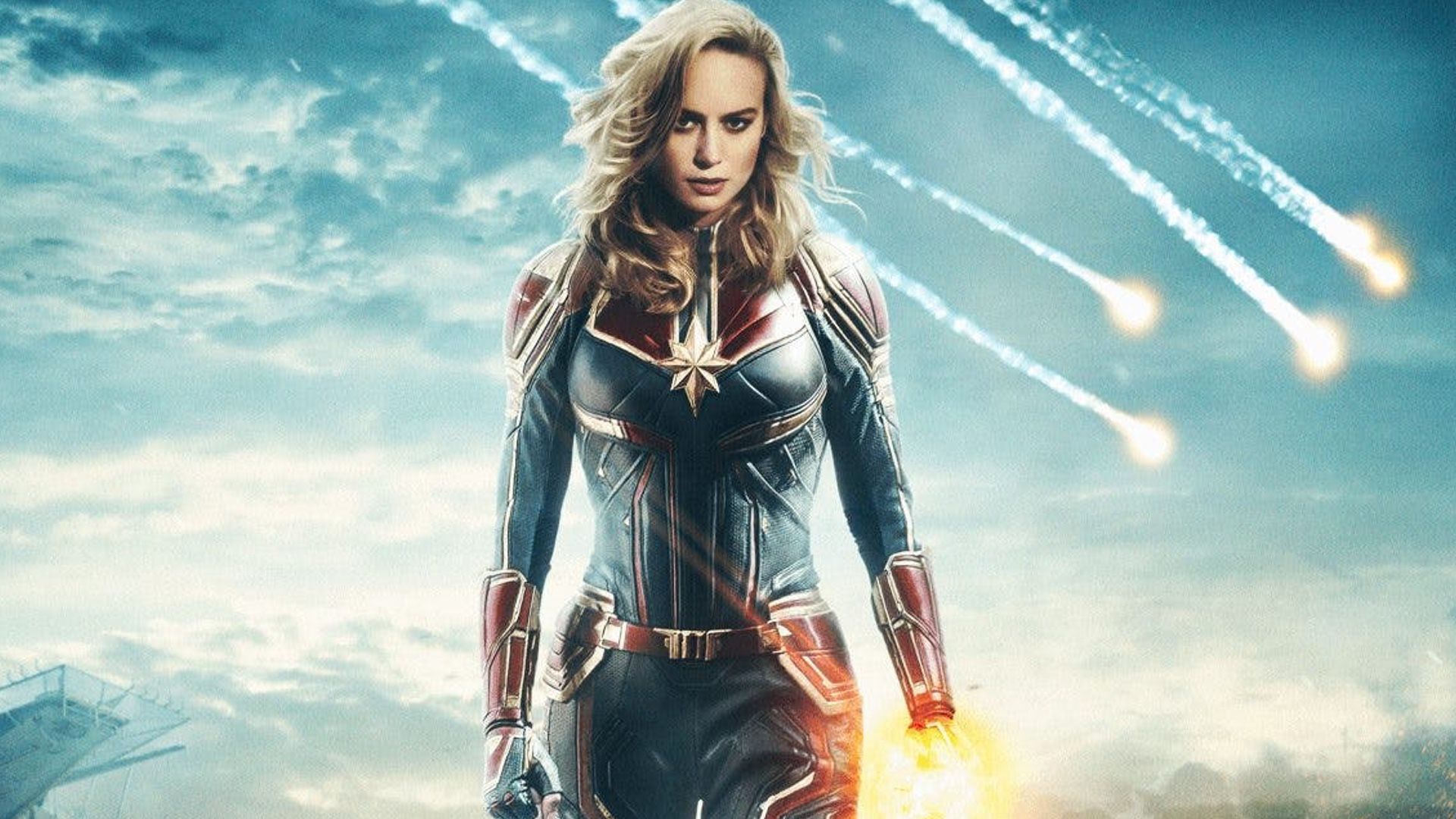 Perhaps the single most important thing that Patty Jenkins’ Wonder Woman accomplished last year was that it crushed the idea that female-led superhero films were something audiences weren’t interested in seeing. And while next year’s Captain Marvel was already in the works before Wonder Woman became a box office hit, Marvel Studios President Kevin Feige tells EW that more MCU films led by female heroes are on the way.

“With [Ant-Man and The Wasp] and now with Captain Marvel and many movies to be announced in the near future, I’m anxious for the time where it’s not a novelty that there is a female-led superhero movie, but it is a norm. And it is less a story of, ‘Oh, look, a female hero,’ and it’s more a story of, ‘Oh, what’s this about? Who’s this character? I’m excited to see that.’ And I think we can get there.”

As for why it’s taken Marvel Studios so long to finally start making female-centered superhero films, Feige explained, “I think there are a lot of reasons, not the least of which was fighting for many years the erroneous notion that audiences did not want to see a female-led hero [film] because of a slew of films 15 years ago that didn’t work. And my belief was always that they didn’t work not because they were female-led stories — they didn’t work because they were not particularly good movies.”

“I’ve always said, I root for all genre movies because the success of those movies helps us,” Feige added. “Because not everybody knows the difference between what studio makes what movie or what comic book company what character comes from. So I’m very pleased when any film in our genre [does well] — not just superheroes, but action or sci-fi or anything. The success of Wonder Woman made me very happy because as I’ve said before in the press, I’d much rather the question be, ‘Oh gosh, what did you think about that successful female-led hero that came out a few years ago?’ Rather than the question I used to get, which was, ‘Are you afraid that people don’t want to see a female hero?’”

Personally I completely agree with Feige. It’s important that diversity in films be normalized- especially genre films such as superhero blockbusters. The so-called “other” has to be treated as normal and recognized as part of everyday life, especially onscreen.

For example, when the topic of same-sex couples being included in family animated shows such as Adventure Time, Legend of Korra and Gravity Falls comes up these days, it’s no longer summed up with the phrase, “Oh that can’t ever happen, because studios just won’t go for it.” It’s still not as regularly present as heterosexual characters and romances, granted, but we now live in a world where Elsa is reportedly gearing up to be revealed as a lesbian in Frozen 2. It’s progress.

Next post Evans, Pattinson, Holland To Join Antonio Campos’ THE DEVIL ALL THE TIME