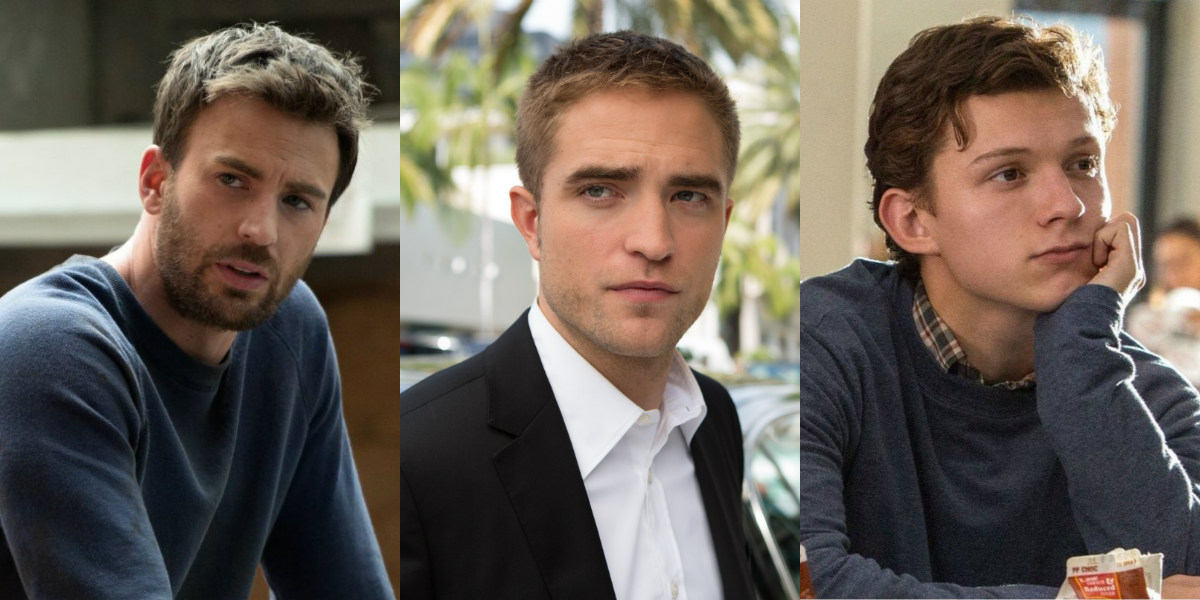 One of my favorite films last year was Brendan Muldowney’s Pilgrimage. It was a small-scaled medieval thriller that I was just lucky enough to catch on the big screen. I have no idea how big of a splash Pilgrimage had on the film scene last year, but I appreciate my own viewing of the film. I bring this film up due to its main cast featuring MCU actors Tom Holland and Jon Bernthal, as well as a fierce turn from Richard Armitage. With all of that in mind, I wonder if Antonio Campos’ upcoming The Devil All The Time will turn out much the same way as Pilgrimage.

Deadline reports that Holland, as well as his fellow MCU co-star Chris Evans, Robert Pattinson, Mia Wasikowska and Tracy Letts are all in talks to join the cast of The Devil All The Time, a film based on the 2011 novel of the same name by Donald Ray Pollock. The site states that the film is scheduled to start production next February.

Deadline also offered the following synopsis for the book and film:

“The novel’s plot: In a place called Knockemstiff, Ohio, a forgotten backwoods of this country – a storm of faith, violence and redemption brews. Out of desperation to save his dying wife, our protagonist Willard Russell turns to prayer which succumbs to sacrifice. His son Arvin (Holland) is growing from a kid bullied at school into a man who knows when to take action. The cast of characters includes a serial killer couple, a faith-testing preacher and a corrupt local sheriff (Evans) in a story told across two decades.“

Much like Pilgrimage, I have no idea how big of a splash this upcoming project will make. But sometimes it’s the small projects that float under the radar that end up being among the most memorable films you see in a year. With a bit of luck, The Devil All The Time will provide that.

Obviously we here at Revenge of the Fans are all fans of the superhero films, but it’s actually Robert Pattinson I’m most interested in seeing here, considering his reinvention over the past several years as one of the finest actors out there today. I’m still a bit more excited to see his upcoming film with The Witch director Robert Eggers (The Lighthouse), but this should make for an interesting film too.

Previous post FEIGE: More Female-led Marvel Films Are On The Way, And What Took So Long?

Next post BATMAN V SUPERMAN: Understanding The Dawn of (In)Justice