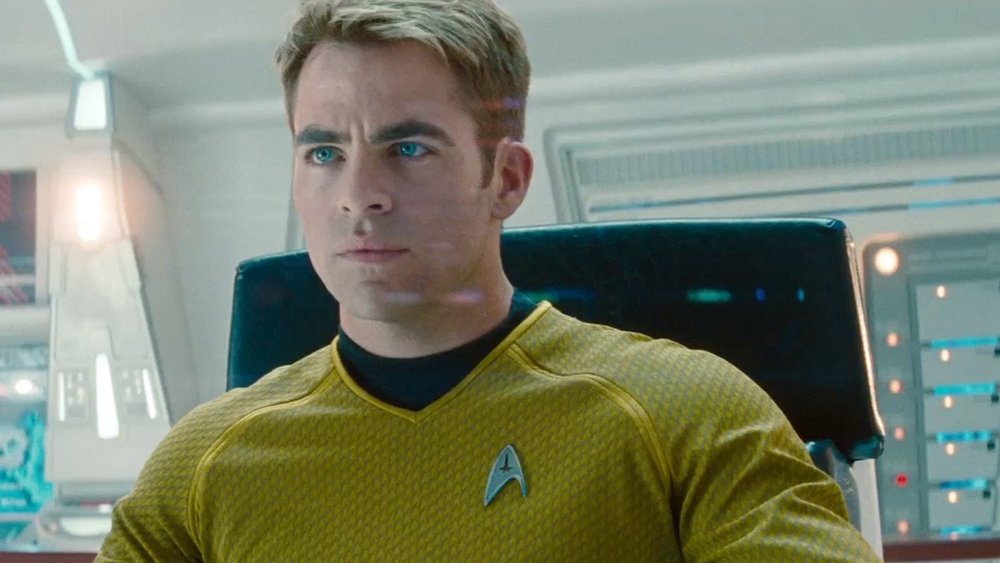 Variety recently caught up with Chris Pine at Toronto International Film Festival, where Pine speaks out for the first time since Star Trek 4 negotiations fell through last month.

“I don’t know, man,” Chris Pine explained. “I’d love to be involved, and we’ll see what happens. I’ll await the phone call. Until then, I look forward to it.”

Prior to Star Trek Beyond’s release, confirmation of Star Trek 4 being in development was revealed. This fourth entry in the “Kelvin Timeline” would have brought back Chris Hemsworth as George Kirk who perished aboard the U.S.S. Kelvin in 2009’s Star Trek. Star Trek Beyond released on July 2016 to critical acclaim but failed to ignite the box office and plans for Star Trek 4 lost momentum.

Star Trek 4 has seemingly gone through some restructuring with Paramount at some point optioning two creative teams and scripts along the way, one of which included famed director Quentin Tarantino. Tarantino was poised to write and possibly direct an R-rated Star Trek film, which was being positioned as separate from Star Trek 4. With Tarantino’s potential Trek film seemingly not a priority over Star Trek 4, Paramount and J.J. Abrams hired S.J. Clarkson in April 2018 as the first female director to helm a Star Trek film.

Chris Pine was recently seen in 2017’s Wonder Woman as Captain Steve Trevor and Hemsworth was in this year’s Avengers: Infinity War, both of which released to critical and commercial acclaim. Pine’s comments indicate an interest in reprising the role and firmly places the ball in Paramount’s court. Whatever Paramount is waiting on they need to decide quickly as both Hemsworth and Pine have high profile projects in 2019: Marvel’s Untitled 4th Avengers and DC’s Wonder Woman 1984, so their asking prices aren’t likely to go down anytime soon.

Previous post The DOCTOR WHO Premiere Will Air In The U.S. The Same Time As The U.K.

Next post Crystal Reed Comments on Being Cast As Abby Arcane In DC Universe’s SWAMP THING!