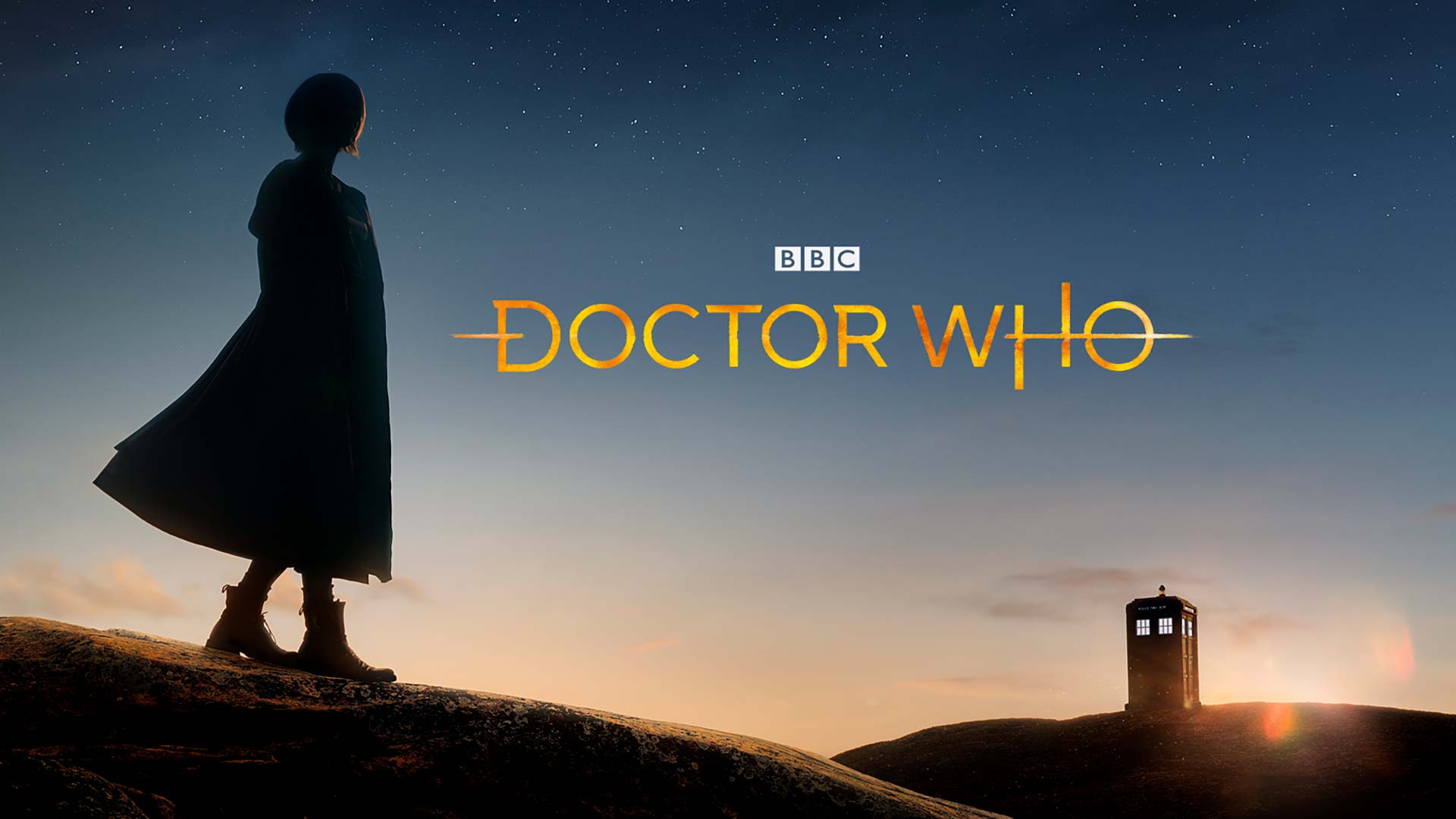 We knew that the new season of Doctor Who was coming in the fall. But didn’t know the exact date. Most people assumed it would be a Saturday sometime, as that is what day the show has aired since its relaunch in 2005 (with the exception of a few Christmas Specials).

But now we know. Along with the new Doctor, new TARDIS, new composer, new showrunner, new writers and new directors, the airdate will be on a new day.

The BBC has announced that Doctor Who will premiere on Sunday, October 7, as announced by their official Twitter account.

Soon after, BBC America confirmed the same airdate for the U.S. That was expected, over the last few years, the episodes have aired on the same day, just a few hours later due to the time difference.

But what was a nice treat for all Doctor Who fans, is that BBC America announced that they will simulcast the premiere at the same time it airs in the UK:

The network’s US premiere will start at the same time as the UK debut on-air on Sunday, October 7th (time to be announced), followed by a special encore in its new regular primetime evening slot. For the run of the season, Doctor Who will premiere regularly on BBC AMERICA on its new marquee night on Sundays.

This happened once before -during the 50th Anniversary special in 2013, the episode was shown at the same time all throughout the world. It was great, because Doctor Who is not meant to be seen with commercials. BBC One presents all of the episodes commercial free. Most broadcast American TV is written with ad breaks in mind. Which means there is a natural pause to insert them into an episode of something. BBC America adds commercials to their Doctor Who episodes where they aren’t supposed to be, so it really messes with flow of the story.  That won’t happen during the simulcast version of the episode, so that is the version you should try to watch.

I’ll definitely be tuning in to this momentous occasion. Will you?

Doctor Who premieres Sunday, October 7 only on BBC One and BBC America.