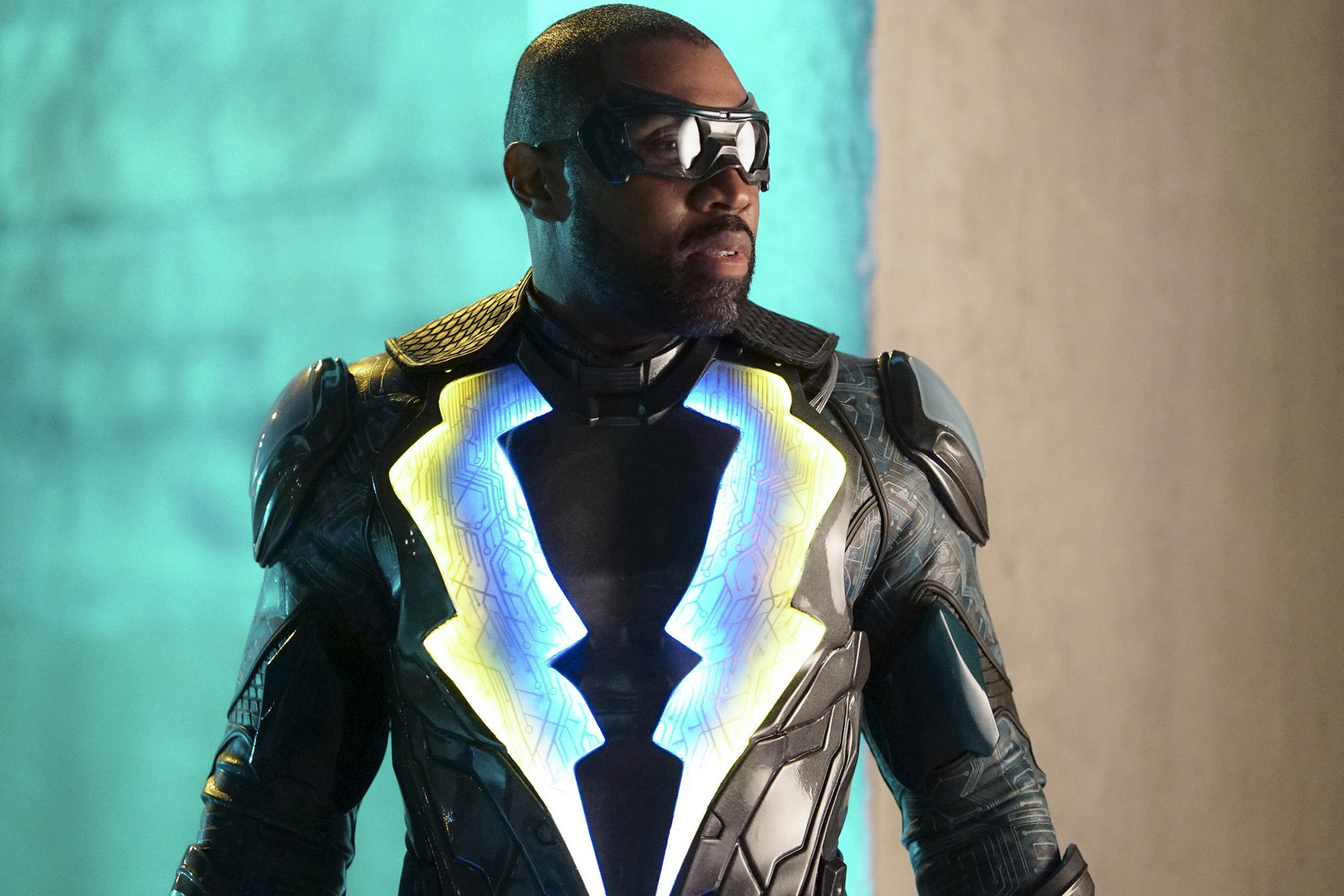 The Arrowverse shows and Black Lightning will be back before you know it. The CW is hyping up the premieres, and just dropped new looks at Black Lightning and The Flash. You can watch them below.

This preview is quick, and details the Pierce family’s continued battle with Tobias Whale, who will be even more severe this season. It also shows a sneak peek of some new blood too.

Black Lightning premieres Tuesday, October 9 at 9/8c on The CW.

The Flash preview teases the new villain, and we even hear the voice of the new Harrison Wells. It also addresses something that has been in the show since season 1 – the newspaper headline of The Flash disappearing.  Barry asks his daughter: “I need to know. In the future…what happens to me?”

The Flash premieres Tuesday, October 9 at 8/7c on The CW.

Are you excited for these shows to return? Let us know.

Next post The DOCTOR WHO Premiere Will Air In The U.S. The Same Time As The U.K.