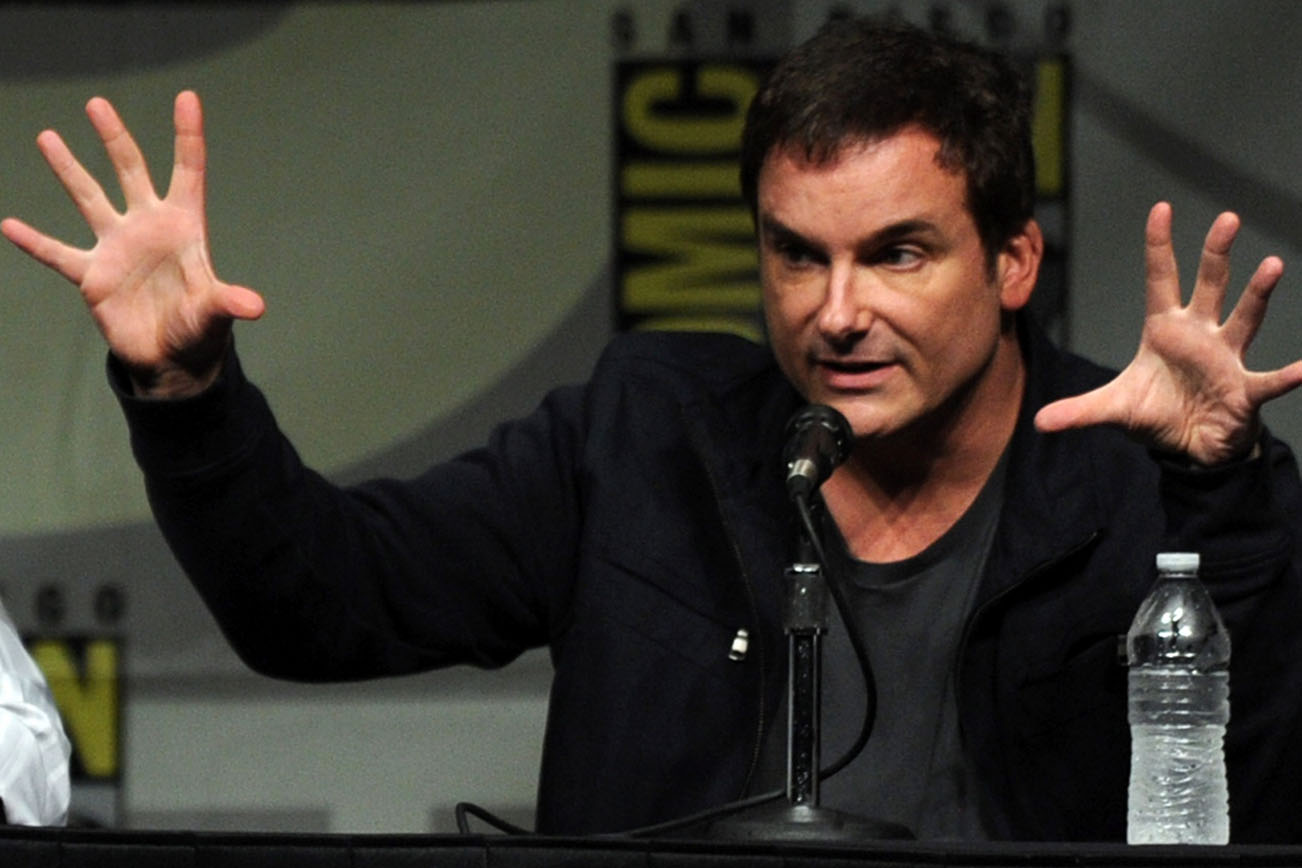 With Shane Black’s new film The Predator hitting theaters in the near future, an interesting update for one of the filmmaker’s upcoming projects has hit the Internet. According to Collider, Black’s Cold Warrior has found a new home at Netflix after previously being in development at Universal Pictures for almost a decade.

Considering the project has been lingering in development hell for so long, it will be interesting to see if Black opts to make new contributions to the original script from screenwriter Chuck Mondry or if he’s already taken a pass at the script over the years since Mondry wrote his draft. Likewise, as Collider notes, it’s currently unclear if Cold Warrior will be Black’s next film.

After all, what if The Predator turns out to be a big hit? Will Black decide to make Cold Warrior next or would he opt to follow up with another Predator film? Or perhaps he might want to make something else entirely? Regardless, given Netflix typically moves at a fast pace, I doubt fans will have to wait too much longer for Cold Warrior.

Personally I’m excited. Collider describes the Mondry draft of Cold Warrior as being about “a retired Cold War-era spy who teams with a younger agent to track down a terrorist,” which could make for an interesting thriller. The premise reminds me a bit of the classic Lethal Weapon films, which fits considering Black’s involvement as the screenwriter on the first three films. If Black can marry that vibe and chemistry between the two leads with the spy-thriller genre, it should make for a fun ride.

Next post Rebecca Ferguson In Talks For Denis Villeneuve’s DUNE