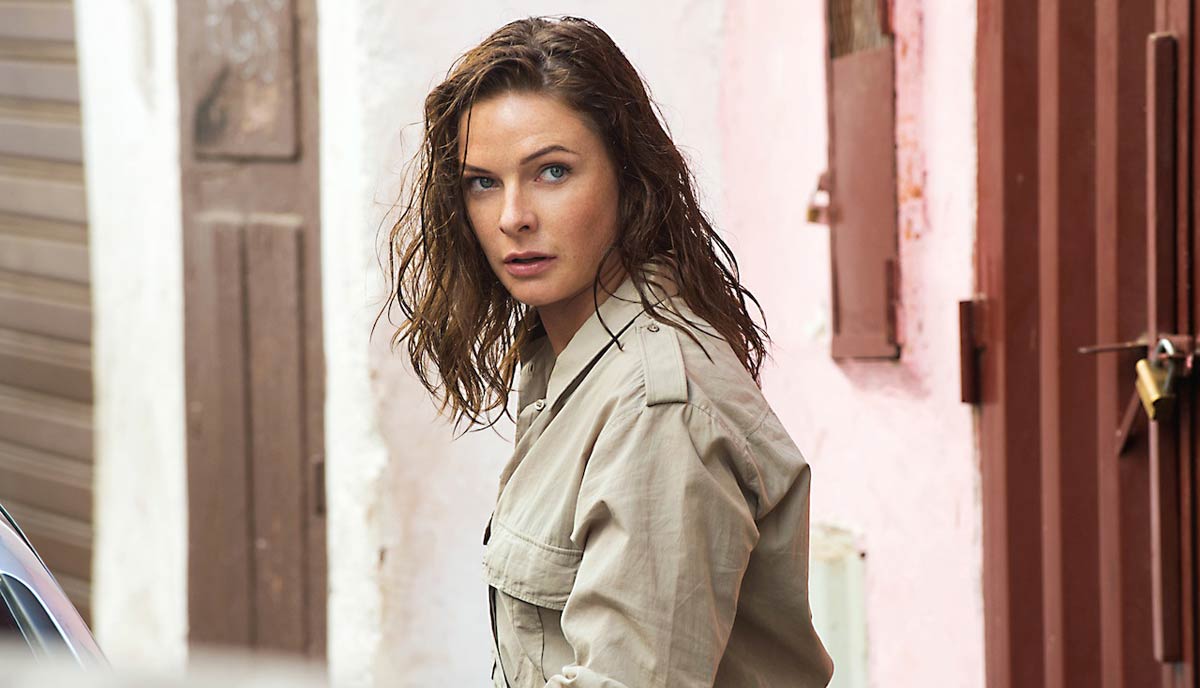 Like quite a few others on the Internet lately, my favorite director working right now is Denis Villeneuve. He’s been on a ridiculously impressive string of top-notch films since 2013’s Prisoners– or even as far back as 2010, if you also include his foreign film Incendies. So it’s no surprise that coming off the heels of last year’s Blade Runner 2049 and 2016’s Arrival, there is quite a significant amount of hype surrounding Villeneuve’s upcoming adaptation of Frank Herbert’s sci-fi epic Dune.

Following the news that Oscar nominee Timothée Chalamet being selected to star as the film’s main protagonist Paul Atreides, Variety reports that Mission: Impossible – Fallout‘s Rebecca Ferguson is now in talks to co-star alongside Chalamet in Dune. Last month, Ferguson also joined the cast of the new Men In Black film, so I think it’s a safe bet that we can expect to see the Mission: Impossible alumni to continue appearing in more blockbusters in the near future with the latest entry’s massive success.

While Variety doesn’t outright state who Ferguson will be playing in Dune (provided negotiations work out), it’s an easy guess that her role will be Lady Jessica, the mother of Paul and member of the Bene Gesserit, a sisterhood with a heavy presence in society, politics and religion.

Even if the Fallout hype wasn’t a factor here, I think Ferguson is an excellent choice for the cast. One of my favorite things about Villeneuve as a director is his casting instincts-just look at all of the impressive talents he got to appear in minor roles throughout Blade Runner 2049. If Ferguson joins Dune, she’ll bring something special to her role and I’m eager to see what it ends up being.