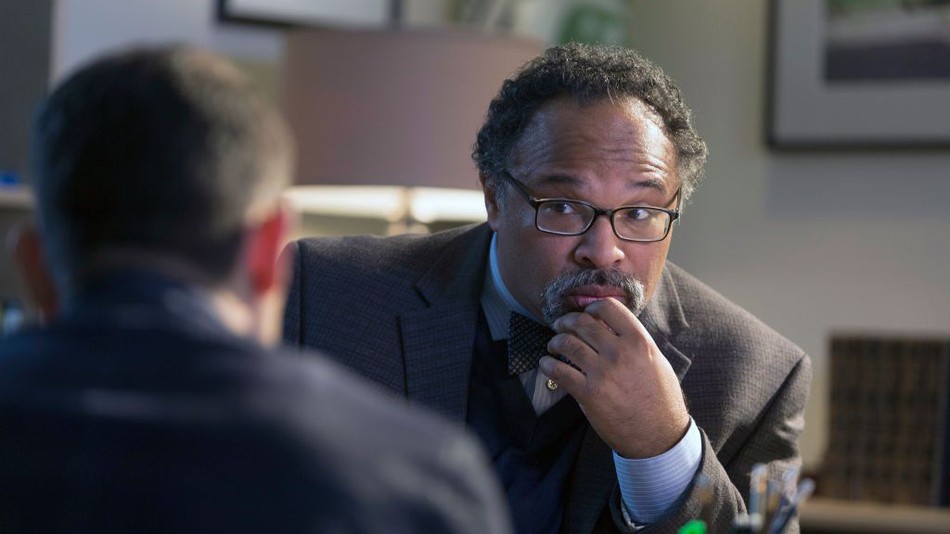 The Cosby Show alumni Geoffrey Owens has received quite a lot of support from fans and fellow actors following recent attempts to job shame him after photos of him working as a bagger at a Trader Joe’s hit the Internet. Madea creator Tyler Perry took his support one step further and outright publicly offered Owens a possible gig on his series, The Haves and Have Nots.

“#GeoffreyOwens I’m about to start shootings OWN’s number one drama next week! Come join us!!! I have so much respect for people who hustle between gigs. The measure of a true artist.“

Following Perry making his offer, Entertainment Tonight reached out to Geoffrey Owens to see what he had to say about the possible offer. Whether the actor joins The Haves and Have Nots remains to be seen, although he was flattered by Perry’s offer.

Owens explained, “That was kind of cool. I mean, that kind of sounded like he was saying, ‘Come work with me.’ I’m so, like, skeptical. Like, really? Are you actually saying come work with me? Because we’ve never worked together before. So, that’s a very, very generous thing for him to say. And we’ll see what happens with that. But, that’s encouraging.“

Owens also stressed that he wants to make sure if he’s the right man for whatever gig might be coming his way, elaborating:

“I don’t expect to be offered things. It would be lovely as one of the results of this, some doors open in terms of giving me the opportunity to audition. That, I would appreciate — always, as all actors do. I don’t necessarily feel comfortable being given things as a result of this. I mean, I’m not in a position to turn things down but… I don’t expect that kind of thing. I like the idea of, you know, put me in the room with everyone else and see if I’m the right one for the job.“

Whatever happens next for Geoffrey Owens, I’m hopeful things work out for him. It would be interesting to see if he and Perry are able to work something out for The Haves and Have Nots.