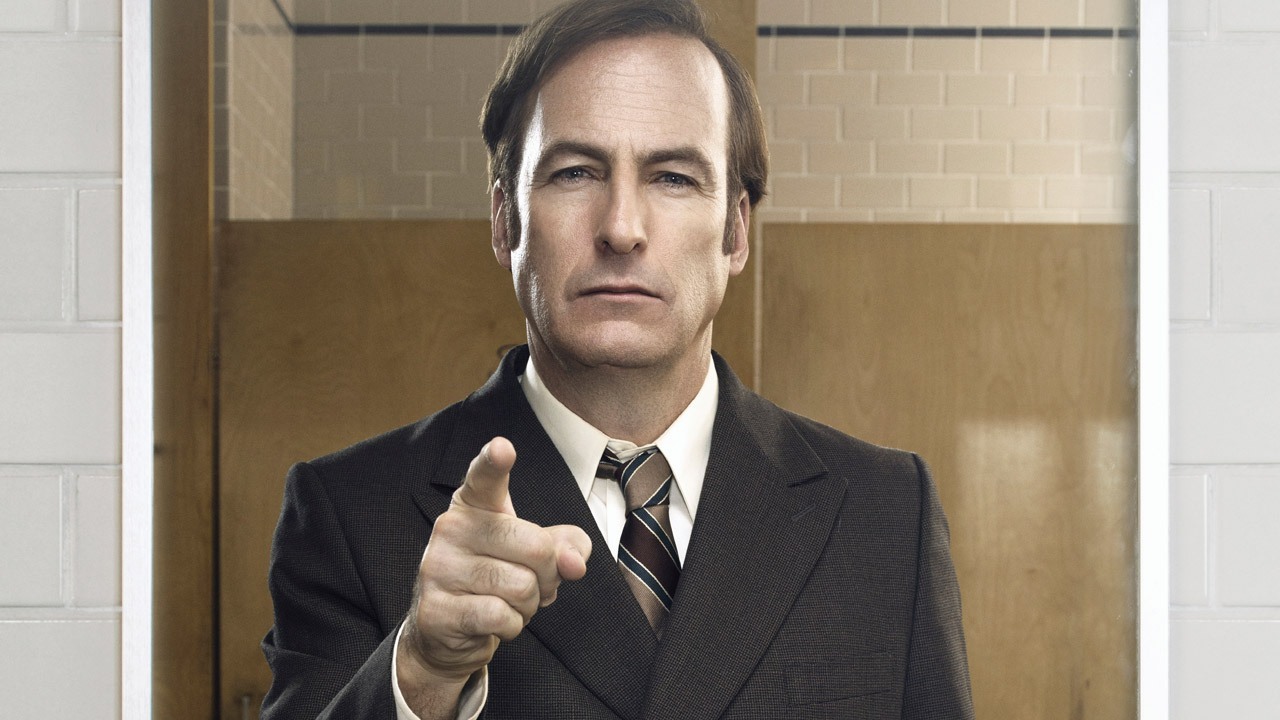 If you are not watching Better Call Saul, you are missing out on the best show on television. Don’t @ me, Game Of Thrones fans. Saul shows everyone what a spinoff and a prequel has the potential to be. Not only is the show great by itself, but it is a love story to  its parent show, Breaking Bad, as well.

There will be massive SPOILERS for this week’s Better Call Saul. Do not read the rest of this article if you haven’t seen it.

Well, it took halfway through the 4th season, but we finally saw fully-fledged Saul Goodman again! The team teased more Breaking Bad connections this season, and they did not disappoint! The episode started with a flash-forward, which has happened before, but this was the first time we were thrown right into the Breaking Bad timeline again. It showed Saul call the “cleaner” that would eventually bring him to Nebraska where he becomes Gene. The scene took place between the Breaking Bad episodes “Ozymandias” and “Granite State”. The clothing and everything match. I love this show.

“I was thrilled. Part of me — it really comes from comedy — just really wants to make the audience happy. I was satisfied and pleased at the notion of playing Saul and being back in the office and giving everybody a moment of that character that they love so much and was so entertaining to people. To go there for a few minutes and be that guy and give them that flavor made me really, really happy. Plus, it’s fun to play him. The truth is it’s easier to play Saul than Jimmy. It’s not as rewarding. Jimmy is a rich character with so many angles — there’s so much complexity to the guy that it’s a more rewarding character. But Saul is kind of pure fun.”

The full interview is worth reading, including what is what like to be back on the set of his gaudy, strip mall office.

“The giddiness that people felt, the glee that people felt at seeing that office, everyone on set, all the crew were just ecstatic. I think it made everybody even more amazed at the story that Peter and Vince have told, having come out of that character, you know? Because the character was intriguing and fun, but he was not the most — there wasn’t a whole lot going on there.”

The episode was a masterclass in editing, showing Jimmy’s aspirations in the same episode that it shows that nothing went to plan.

Odenkirk teased that we will see more of Breaking Bad era Saul this season, so that is very exciting.

How did you like seeing Saul Goodman again? Did it make you upset being reminded of Jimmy’s inevitable path? I can’t wait to see what else they have in store for us this season.