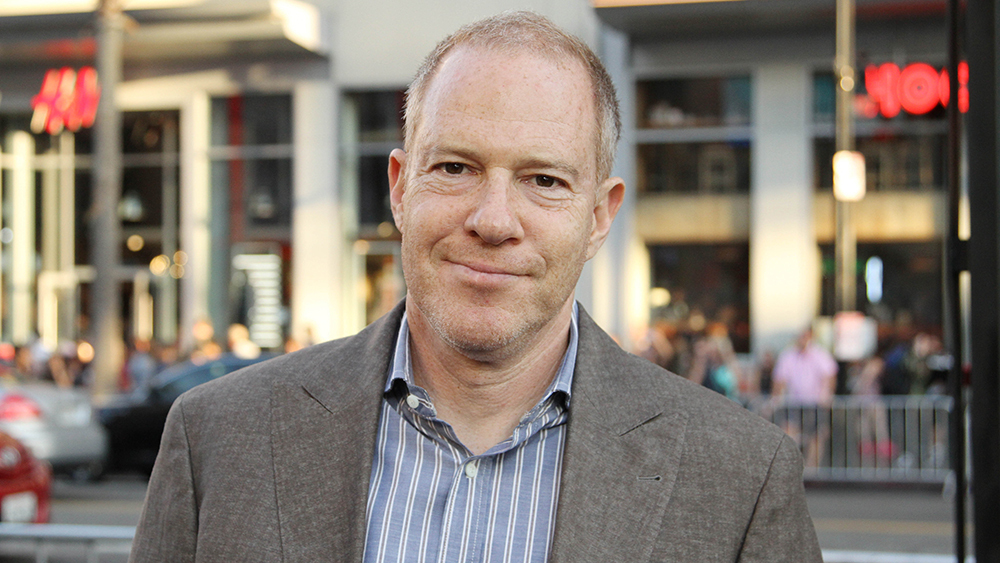 Perhaps the single most difficult subject matter to discuss when it comes to DCU films is the tone. As controversial as the darker, brooding vibe of Zack Snyder’s entries were, those films still have quite a few fans and thought that it was a comfortable change of pace from the more comedic-leaning films of the MCU. And then Patty Jenkins’ Wonder Woman came along last year with a happy balance of Snyder’s aesthetic during the World War I segments of the film with an overall spirit akin to a modern day spin on Richard Donner’s Superman: The Movie and found massive success with critics and general audiences… only for the Frankenstein Monster that is Justice League to follow suit less than a year later to a poor box office performance.

So how will James Wan’s upcoming Aquaman handle its tone? Warner Bros. Film Head Toby Emmerich commented on the upcoming DCU entry in a recent interview with Variety, saying, “It’s not too hot or too cold — [Wan] struck a great balance between fun and jeopardy, edge and wonder, comedy, and tragedy.”

“James created a totally original underwater universe,” Emmerich added. “Just as Patty Jenkins did with Themyscira, James’ Atlantis is cool and compelling — unlike any world we’ve seen on film before, in a superhero movie or any other.”

Personally I’m excited for Aquaman. I’m not expecting a masterpiece or anything like that, but I think Wan is going to give fans something great and help to turn general opinions around on the DCU. It’ll take more than one film to fix that issue, obviously, but Aquaman should be a great starting point.

However I think it’s worth noting that tone alone does not make or break a film’s overall quality. It’s only been a decade since Christopher Nolan released The Dark Knight to critical acclaim with his intense spin on the lore of Batman. In my humble opinion, a lot of it comes down to execution of the tone. It’s why the Internet often pokes fun at the music of bands like Linkin Park as a sign of someone being “edgy.” A story can include all sorts of horrors and shocking moments, but if you can’t tell that story convincingly, people are just going to groan or laugh at those darker narrative elements.

CONTINUE READING: “AQUAMAN Shifts Release Date Overseas, Could A Stateside Switch Be Next?“

Previous post This Year’s ARROWVERSE CROSSOVER Will Feature Another Kryptonian