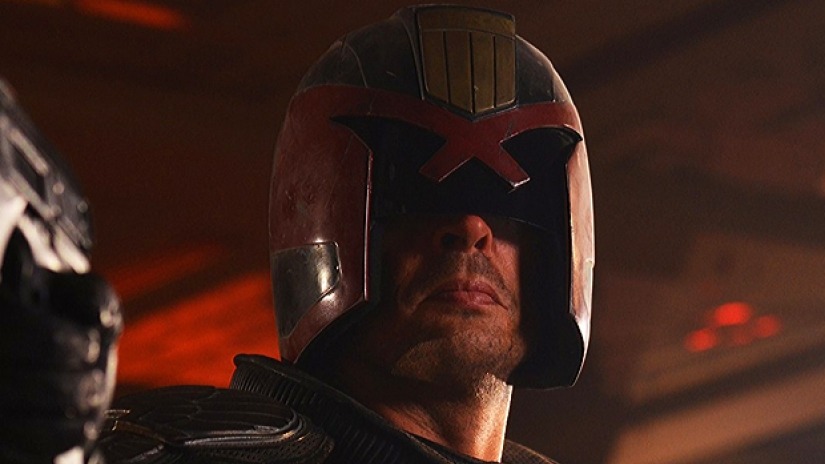 After revealing that most of 2012’s Dredd was actually directed by its screenwriter Alex Garland, actor Karl Urban has once again spoken about the character. At a recent appearance at Trekonderoga 2018, Urban took the time to talk about the in-development Judge Dredd show currently titled Mega-City One and how he might return to play the character.

Urban described the current situation as such:

“I’m not attached to it, although I did have a preliminary round of conversations with them. I am interested in doing it. There are a lot of great stories to tell there. It is up to them. I don’t know really where they are in the stages of development. If I get the opportunity, great, otherwise some else will do it, and we can all see some more Judge Dredd. I did read the comics when I was a kid, as I teenager I read Judge Dredd a lot.“

Aside from that, Urban also offered this intriguing description of what fans can expect to see from Mega-City One upon its release:

“Their idea for Mega-City One is was basically to build the show around more rookie judges and young, new judges and Dredd would come in and out and I said that I’ll do it, but it has to be done in a meaningful way. I can’t just come on and grunt and pull faces, there has to be a story there for him. There has to be a kind of little arc and a story we are trying to tell. So, we will see what they do.“

Personally I really hope this show works out. Urban was a fantastic Dredd and his presence would definitely do a lot to immediately get fans excited to check out the show when it comes out. Plus, this is just me speculating here, but what if they were somehow able to talk Alex Garland into returning to direct one or two episodes at some point? After his one-two combo of directorial efforts in Ex Machina and Annihilation, having Garland involved somehow could also draw in some additional interest.

What do you think though? Be sure to share your thoughts in the comments section below!