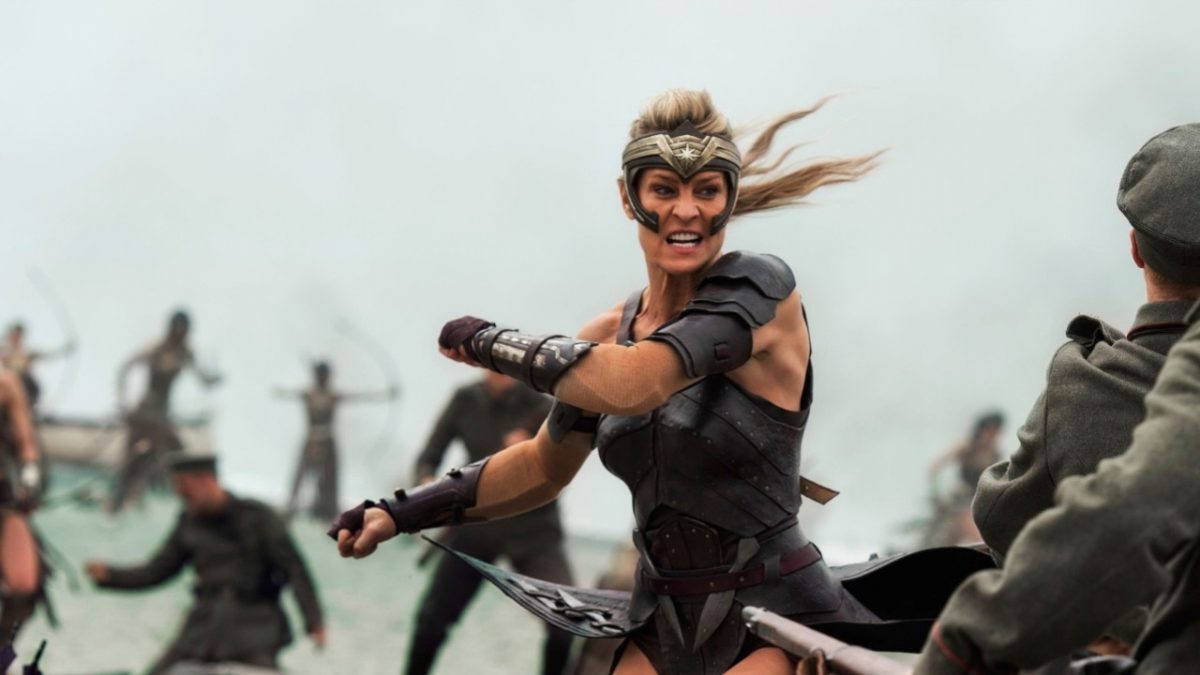 While we didn’t get to see her in the role for very long in last year’s Wonder Woman, I quite liked what Robin Wright did with her performance as Antiope. She gave the role her usual dramatic weight as an early mentor figure to Diana on her journey to becoming the fiercest warrior in all of the DCU.

With that in mind, it’s great to hear that Robin Wright will be returning in Jenkins’ upcoming sequel Wonder Woman 1984. According to Porter, Wright will be shooting “a flashback sequence in Spain” alongside Connie Nielsen for the film. Admittedly this isn’t much to go on, but it’s exciting just the same to know that Wright is returning to the DCU.

If I had to guess, I’d wager the appearance won’t be a lengthy one. For all we know, this flashback sequence could be something along the lines of the sequence in Justice League where fans briefly got to see an assortment of groups fight together against Steppenwolf. Another possibility I can think of is that this sequence may be about Antiope and Nielsen’s Queen Hippolyta fighting a villain (or perhaps talking about some mystical MacGuffin) in the ancient past that comes back to fight Diana in 1984.

It’s a safe guess that fans still have quite awhile left before we see a trailer for Wonder Woman 1984, but I think the payoff will be worth it. The official stills look great, plus the new additions to the cast are all exciting.

What do you think? Happy to see Robin Wright back as Diana’s epic aunt? Be sure to leave your thoughts in the comments section below!