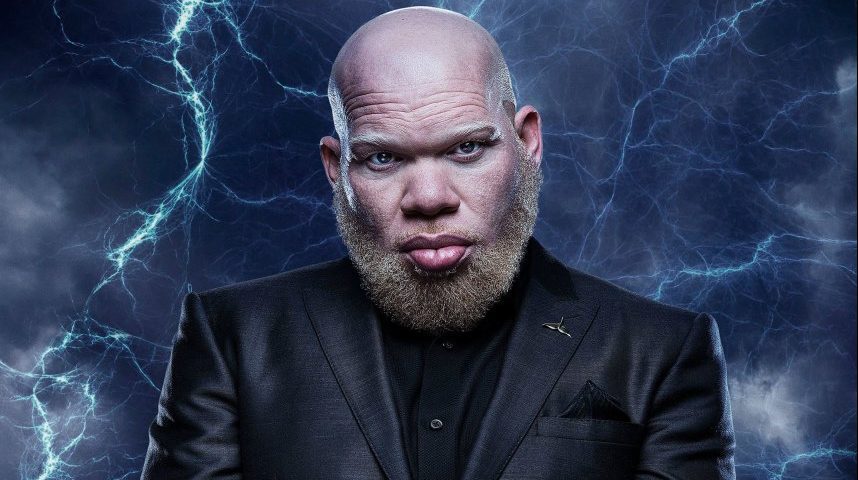 The first season of Black Lightning had a wonderful in villain in Tobias Whale played by Marvin “Krondon” Jones III. His story is deeply personal, and intertwined with that of the hero of the story, Jefferson Pierce. While the Pierce family got the temporary victory, Tobias will be back with a vengeance in season 2.

Jones talked to TV Line about Tobias’s journey in season 2, after acquiring the case he was after all of season 1.

“Hopefully he will do what it takes to go to the level he’s been aspiring to all season,” Jones said. “I think acquiring the case took what, 13 episodes, so let’s see what we do with the next 13 to however many we have, I think we have 16 this time.”

While audiences don’t know what is in the case, the personality of Tobias will fuel his journey this time around.

“My character is maniacal and very diabolical, so I think that this case is going to send him into an overdrive of those two traits and I look forward to it, to seeing it,” Jones said.

You can watch the video below.

I loved the first season of Black Lightning, and I am excited to see what is in store for season 2. The thirteen episode first season benefited the show, the Arrowverse shows should follow suit. The second season has 16 episodes, but the lack of filler was quite nice the first time around.

The second season of Black Lightning airs Tuesday, October 9 on The CW