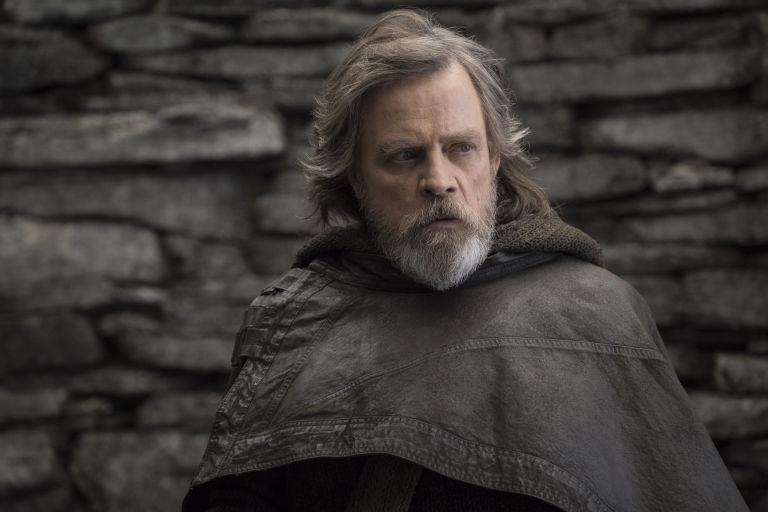 Mark Hamill was recently asked by a fan on Twitter why Luke Skywalker gave up in Star Wars: The Last Jedi. His response shares my sentiments towards the film, “When I understand, I’ll let you know.”

This was in response to this question, posed by a fan:

“Why did Luke give up in The Last Jedi? What other events made Luke give up? From what we know Luke made one mistake and he gave up. That doesn’t really make sense.”

@HamillHimself @rianjohnson Why did Luke give up in the Last Jedi? What other events made Luke give up? From what we know Luke made one mistake and he gave up. That doesn’t really make sense. Could you please help me understand.

Star Wars: The Last Jedi opened last December and was met with mixed reviews from fans and probably remains the most polarizing of the entire series. Rian Johnson’s divisive liberties sure left many uneasy, but was Luke Skywalker becoming a recluse and giving up so surprising?

Star Wars opened in 1977 with the film only featuring one Jedi and, as the film has us understand, Obi-Wan Kenobi was the last. Our understanding of the world at the outset was the Jedi were forced into hiding and those who remained alive did so by giving up and remaining hidden. Then in Star Wars: Empire Strikes Back we are introduced to yet another Jedi Master and this one too has been in hiding.  Yoda at one point was believed to be the most powerful Jedi Master to exist, and yet, he is introduced to us masquerading in a swamp before revealing who he really is, but he too has remained in a self-imposed exile. So why are we still wondering why Luke gave up since, after all, the idea of a wise old Jedi giving up has been ingrained in the series DNA from the outset? And it’s clear that Johnson’s love for Star Wars attempts to weave an intricate story that harks back to the two most beloved entries to the series, Star Wars (later dubbed A New Hope), and Star Wars: The Empire Strikes Back.

Johnson’s Star Wars: The Last Jedi remains divisive, and Hamill confesses to not understanding Luke Skywalker’s decision to give up and remain hidden, but as viewers of the series it should not surprise us. Jedi Master’s Yoda, and Obi Wan Kenobi with all their great abilities and wisdom gave up and became reclusive and like Luke Skywalker before her, Rey is the New Hope (or the kid with the broom) who ignites the balance in such dark times. As J.J. Abrams returns to the helm for Episode IX, fans will have to wait for the final chapter to get a few more questions answered and maybe, retconned.

CONTINUE READING: “Oscar Isaac Has An Interesting Take On The Response To THE LAST JEDI“

Previous post Will Holland’s Spider-Man Appear In VENOM Or Not? Director Pleads The Fifth