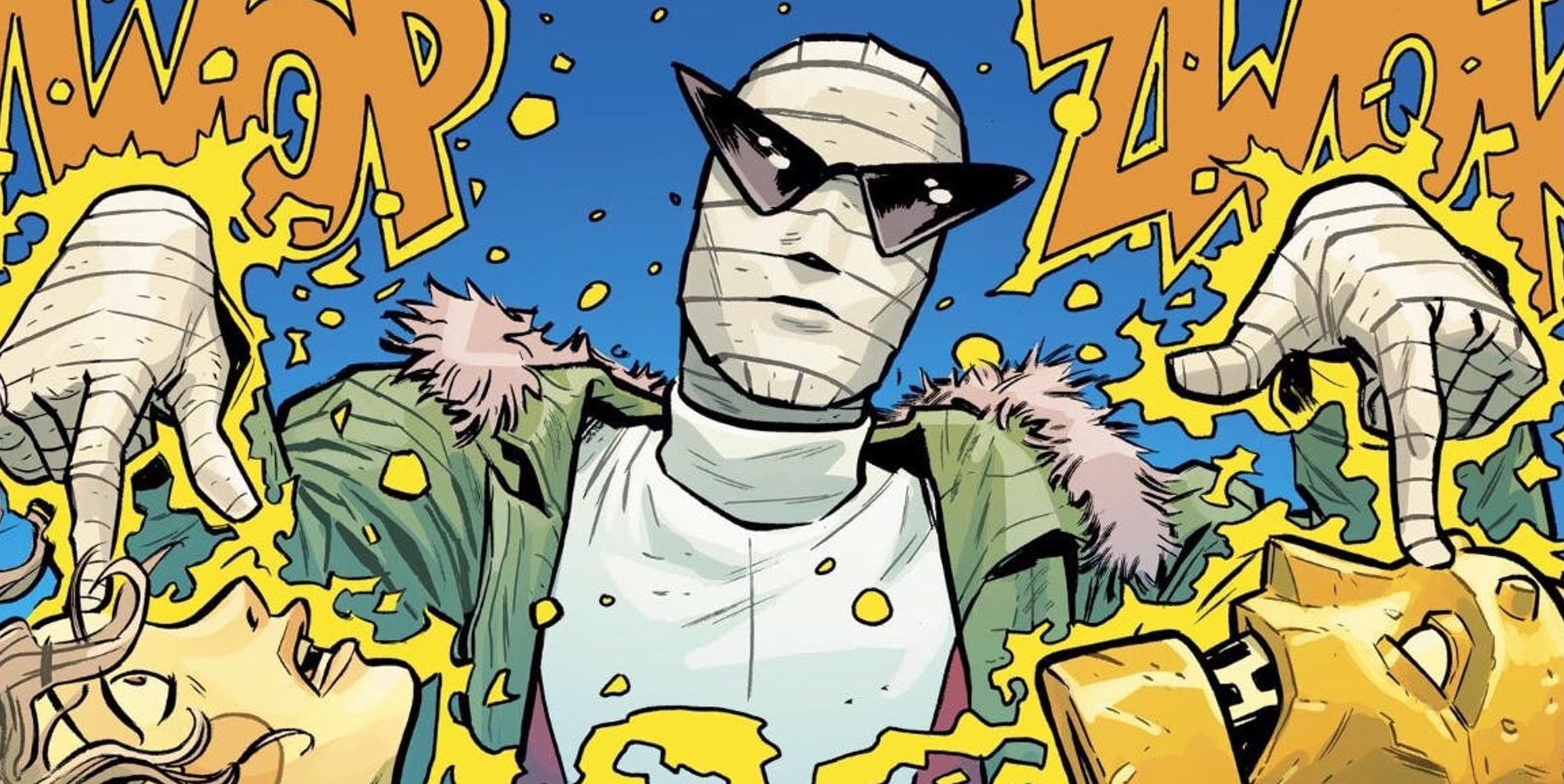 DC Universe’s Doom Patrol has found its Mr. Nobody, and it’s none other than Alan Tudyk. The series which is set to debut sometime in 2019, has capped off the month of August with its fourth casting announcement in the last 30 days. Tudyk joins Diane Guerrero, Joivan Wade, and Brendan Fraser.

Doom Patrol is described as a “reimagining of one of DC’s strangest group of outcasts: Robotman (Brendan Fraser), Negative Man, Elasti-Woman (April Bowlby) and Crazy Jane (Diane Guerrero). Led by the mysterious Caulder, they’re called into action by the ultimate hero for the digital age, Cyborg (Joivan Wade). Banding together, these rejects find themselves on a mission that will take them to the weirdest and most unexpected corners of the DC universe.”

Tudyk is known for projects like the cult favorite Firefly, the DC comics sitcom Powerless, and Rogue One: A Star Wars Story, where he played scene stealer K-2SO. Doom Patrol is confidently being spun out of Titans for the DC Universe streaming service, and developed by Geoff Johns, Greg Berlanti and Jeremy Carver. Carver’s most recent works include the long running Supernatural and the short-lived Frequency, with both airing on the CW. ]

Doom Patrol will make their debut in Titans on October 12, with no current air date for Doom Patrol series at this time. The series is currently in production, and if you keep an eye open out there you’ll even stumble across some leaked pictures of the show’s principle photography- and Tudyk’s Mr. Nobody looks ripped straight out of the comics. Stay tuned fellow Revengers, this should be good!