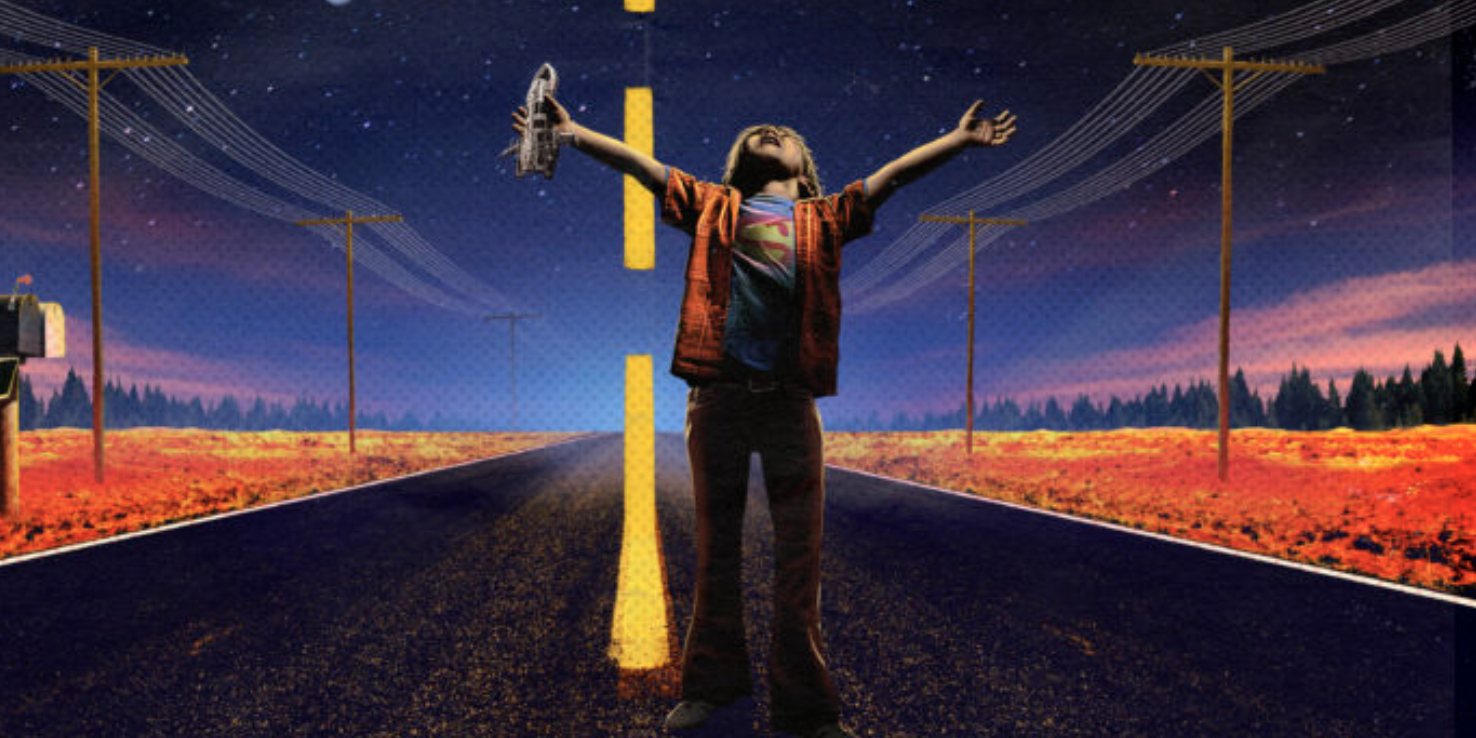 Anybody who identifies themselves as part of a fandom, whether it is as a cinephile, Star Wars geek, Trekkie, or sci-fi nerd, knows when it started. You have a particular memory of first experiencing something that you wanted more of. Mark O’Connell has a story like that, and he relays it for you in Watching Skies: Star Wars, Spielberg and Us.

If you can forgive the incredible sin of O’Connell watching The Empire Strikes Back for the first time after he had seen Return of the Jedi, then you can really appreciate how much Star Wars formed him. It really resonated with me, because I am the same way. I would be a vastly different human than I am now without the influence of Star Wars. You should forgive him by the way, there were circumstances out of his control that lead to the butchering of the order. Many small towns in Britain didn’t get American pop culture right away. O’Connell had the horror of having to wait until Star Wars was on TV to have seen it for the first time! I mean, he didn’t even have pizza for the first time until May of 1983!

Watching Skies really gets personal. It is as much of a book about Star Wars, Superman and Spielberg as it is about us, hence the subtitle. There are many books that go into detail about Star Wars, Jaws, Close Encounters and Indiana Jones, but few really portray how those pieces of media can influence and change someone’s life. One part that really stuck out to me was the journey O’Connell takes us on when he begins to acquire Star Wars action figures. Not only is the journey in acquiring them quite compelling, but the heartbreak he feels when he lost them is palpable as well. O’Connell relays the “Great Luton Star Wars Figurine Masacre of 1983” with powerful emotional resonance. It really drives the point home of how important pop culture is to shaping a child’s life. There was one passage from the book that stuck out to me. Collectibles from the movies were necessities, obtained by any means necessary. Says O’Connell:

O’Connell chronicles everything about 80s cinema; from the story to the music, in Watching Skies. The book could rival Ready Player One in pop culture references, but that is where it stumbles a bit. Watching Skies is best when it is personal, and relates directly to O’Connell himself. You deal with the pages of detail to get back to how these things contributed to his life, because that is the most interesting part.

Every chapter of O’Connell’s life can be defined by a certain cinematic event. I used to know what day of the week it was because of what shows were going to be on television that evening. Pop culture is that powerful.

Watching Skies is worth the read, if only to reinforce the magic of cinema (and the collectibles that come with it!) If you’re like me, you will be happy knowing that these things matter as much to other people as they do to you. Love what you love and don’t be ashamed of it. As O’Connell says in the book: “Finding a strange good in what can be deemed by others as bad is surely one of the powers of childhood.” If you liked the Star Wars prequels, the fourth Indiana Jones film or Superman III, wear it with pride!

The book is both personal and universal, in that we’ve all allowed our favorite pop culture moments to shape who we are and how we experience the world around us.

Watching Skies is available in the U.K. now, and will be available where ever books are sold in the U.S. on Monday, September 3.