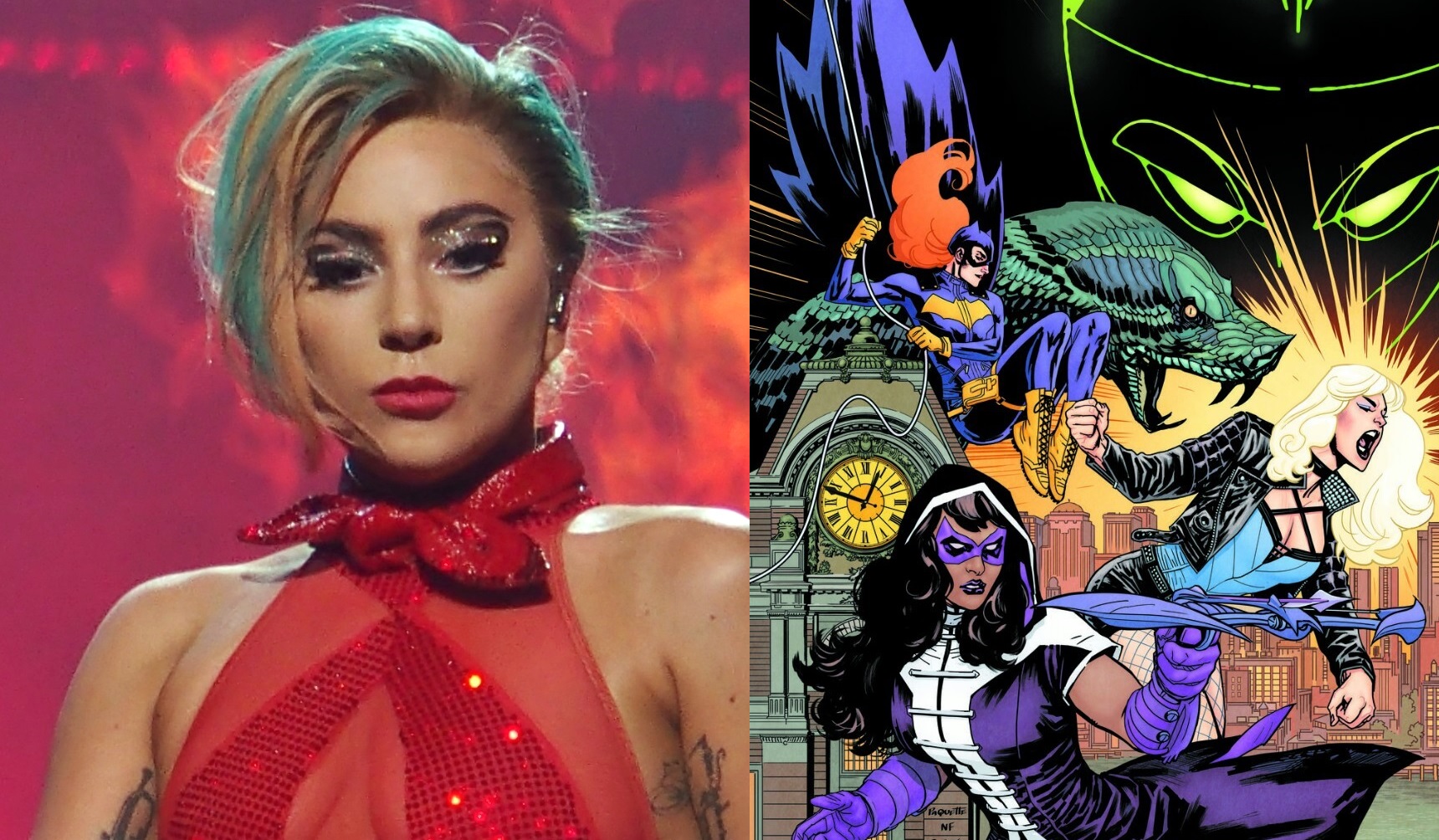 As casting goes underway for Cathy Yan’s upcoming Birds of Prey, a few possible names have popped up over the past couple months. But perhaps the most interesting actor rumored for the film was none other than Mother Monster herself, Lady Gaga.

Initially it was reported that the superstar declined an offer three months ago, but our friend DanielRPK over at SuperBroMovies has come out with an update. Warner Bros haven’t given up on casting Gaga for the film yet. According to DanielRPK, the studio approached her with another offer for “a lot more money” and that they want her to “take on the role of either Black Canary or Huntress.”

For anyone who might find this news perplexing, it’s worth keeping this in mind: Warner Bros will soon be releasing Bradley Cooper’s remake of A Star Is Born, in which Gaga is the leading lady and word is that she gives an “incredible” performance in the upcoming film.

Assuming all goes well when the film hits its wide theatrical release in October and Gaga establishes herself as a top notch actor on the rise, casting her in Birds of Prey suddenly would make a lot more sense. At that point, she would be bringing additional prestige to the film and obviously a notable number of fans of her music would immediately be interested in checking out her next big film.

Granted, that’s all if Gaga says “yes” this time. This is just me speculating, but perhaps Gaga might decline again, not for lack of money or interest but more because of her own musical projects? After all, she hasn’t stopped being a pop star or anything. She’s still bound to go out and tour, as well as write and record new albums from time-to-time. If Gaga agrees to join the DCU as Black Canary or Huntress, those will all be factors that need to be addressed for Birds of Prey and any future installments in the universe where her character is intended to appear in.

Personally I hope Gaga goes for it. While there’s plenty of other talented actors out there who could play either role extremely well, Gaga as Black Canary seems like one of those more “surprising, but ultimately genius” casting ideas. There’s nothing wrong with casting someone who looks like they jumped straight out of the comic books for a superhero role, but I find that it’s usually the off-beat choices that wind up leaving the longest lasting impressions.

And I’m just tossing this out there, but it’d be cool to see Bradley Cooper transition over from the MCU to play Green Arrow in the DCU too. Maybe he can even direct his own solo film?

Next post Tudyk Cast As Mr. Nobody For DC Universe’s DOOM PATROL