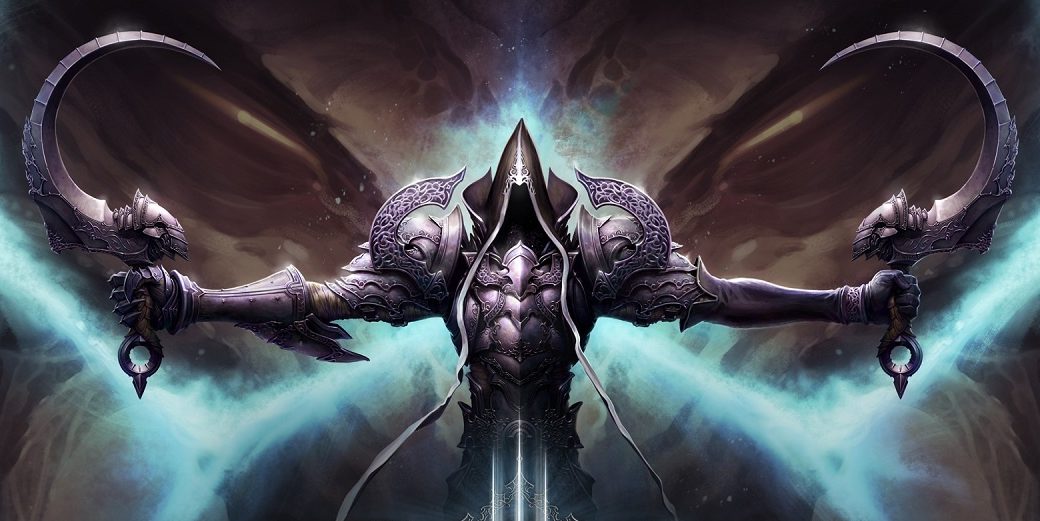 This week on twitter, Andrew Cosby the below report (which was published on August 29). When asked about the series and whether or not he’s involved, he said:

“I guess I can confirm I am indeed in final talks to write and show-run the new DIABLO animated series for Activision and Netflix. It’s very exciting and I hope to the High Heavens it all works out.”

And then he promptly deleted, which implies a more formal announcement is on the way and that the involved parties didn’t want him to handle this through twitter.

Netflix has found success adapting games into TV series, as they did with Castlevania (which will return for its second season on October 26), and they seem to have found their next foray into that world. A hot rumor just arrived on my desk, and it concerns the Diablo video game franchise getting its own Netflix series, and that a writer has already been tapped to develop it.

The early buzz on the upcoming Hellboy remake is quite positive and, as is often the case when Hollywood hears good things about a relatively unknown talent and seeks to lock them up before their price tag soars to new heights, the writer of the film has apparently been tapped for Diablo. His name is Andrew Cosby, and when I say he’s “relatively unknown,” I mean so only in terms of being a household name. Cosby has been around a while, and even co-founded BOOM! Studios. He’s got an extensive resumé when it comes to adapting movies into comic books, as well as producing movies and TV series, and now he’s been hired to adapt the Diablo games into a TV show for Netflix.

The Diablo series has been around since 1996, and is an action role-playing/hack and slash mash-up where players take “control of a lone hero battling to rid the world of Diablo, the Lord of Terror. Beneath the town of Tristram, the player journeys through sixteen randomly generated dungeon levels, ultimately entering Hell itself in order to face Diablo. [Wikipedia]”

Cosby has dabbled in writing for the screen before. Aside from the work he’s receiving raves for on Hellboy, he’s also written for TV shows Eureka and Haunted, and he served as a producer for the Denzel Washington, Mark Wahlberg two-handed 2 Guns.

While I can’t confirm it just yet, I think it’s a safe bet that this Diablo series will be another animated venture, similar to Castlevania.

What do you think, Diablo fans? You excited for this?

Next post DC UNIVERSE Service To Launch On BATMAN DAY In September (PLUS A Sneak Peek At YOUNG JUSTICE: OUTSIDERS)